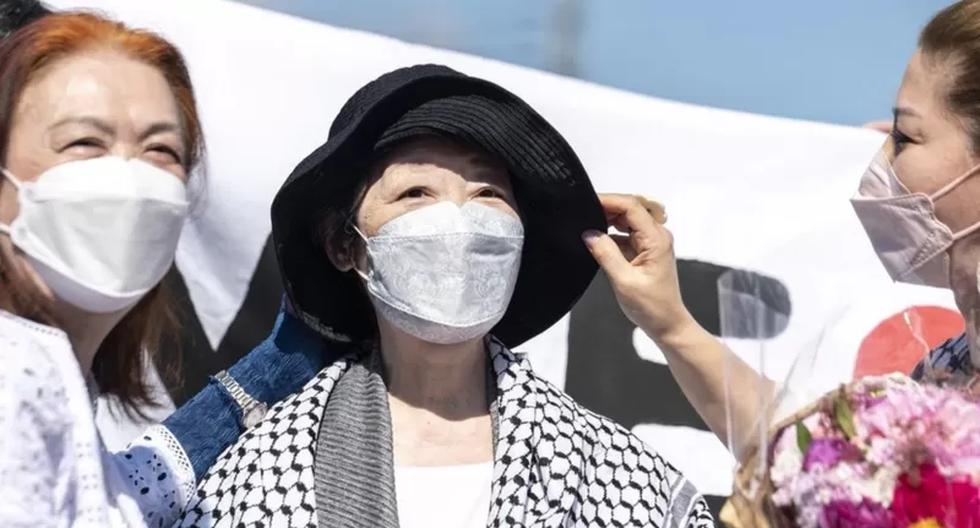 Who is Fusako Shigenobu, the founder of Japan’s feared Red Army group, released after 20 years in jail | EC Stories | WORLD

Fusako Shigenobu, co-founder of the Red Army of Japanwas released after serving 20 years in prison for her part in taking over an embassy in 1974.

Shigenobu, 76, evaded capture for decades before being arrested in Osaka in 2000.

MIRA: The teachers who gave their lives to protect children in the Texas massacre

The feared group he led had had as its objective provoke a global socialist revolution through extremist acts.

The organization carried out a series of kidnappings and assaults, as well as a deadly attack on an Israeli airport.

But Shigenobu did serve time for the 1974 attack on the French Embassy in The Hague, in which the ambassador and several others were taken as hostages by three Red Army militants for 100 hours.

The takeover ended after France freed a Red Army militant and the group flew to Syria.

Shigenobu was not involved in the attack, but a court in Japan ruled in 2006 that she had helped coordinate it and therefore sentenced her to 20 years in prison.

Five years earlier, while awaiting his trial, Shigenobu had disbanded the group, indicating that he would look for other Fight within the law.

The group’s last known activity was the car bomb attack on an American military club in Italy in 1988.

Leaving prison this Saturday, Shigenobu apologized for causing “harm to innocent people” in search of its causes.

“It was half a century ago… but we harmed innocent people who were unknown to us, because we prioritized our battle, like taking hostages,” he declared, according to the AFP news agency.

Earlier, he had already expressed regret for the 26 deaths that resulted from an attack on Tel Aviv’s Lod airport in 1972.