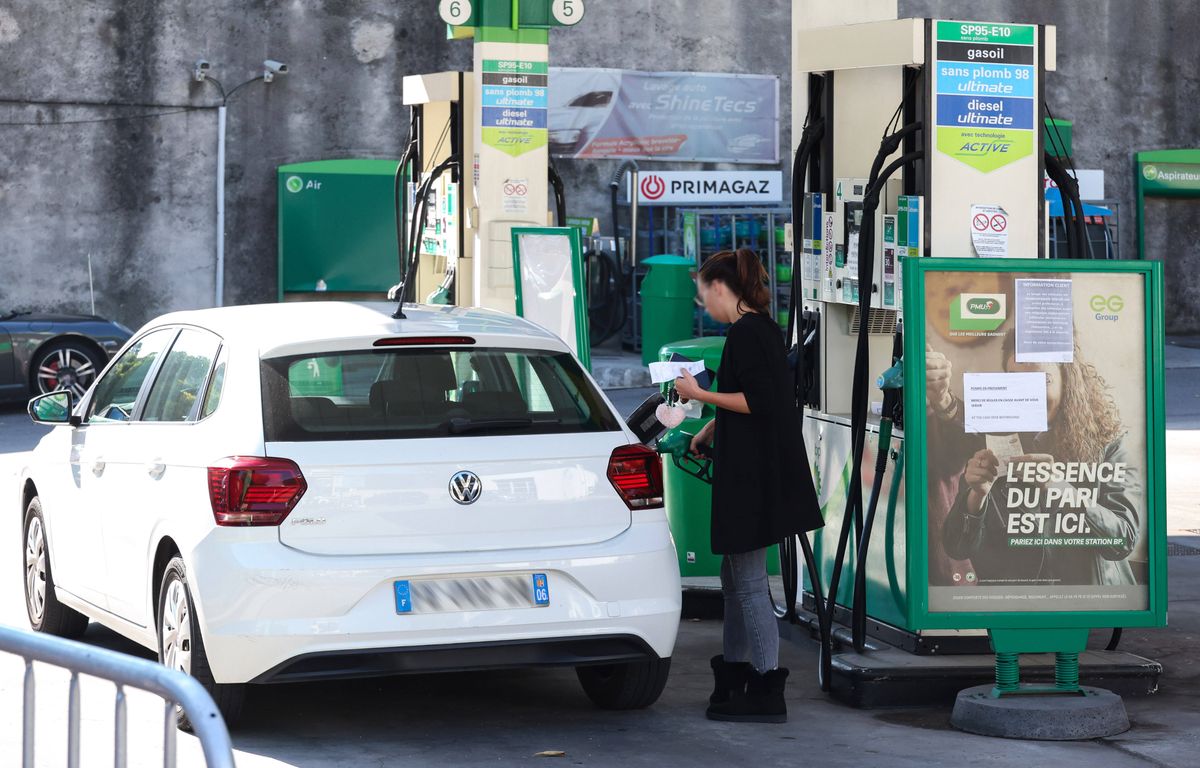 Who can benefit from the fuel bonus of 100 euros?

Finished the reduction of 10 cents on the price at the pump. Make way for a bonus for the most modest in 2023. On Wednesday, Elisabeth Borne announced the creation of a fuel allowance of 100 euros for the 10 million most modest workers “who need their car to go to work. So it’s 100 euros for about half of the households, it represents a discount of around 10 cents per liter “at the pump for someone who travels 12,000 kilometers a year, said the Prime Minister on RTL.

Under what conditions can we benefit from it? How to request it? 20 Minutes make the point.

Who is this help for?

This new aid will be paid in one go for the whole of 2023 and will concern 10 million households. According to Matignon, households with a reference tax income of less than 14,700 euros in 2021 will be able to benefit from it. Which corresponds to approximately:

A modest couple, whose two members work, and who owns two vehicles will be able to benefit from two aids, ie 200 euros. This aid applies to any type of vehicle, including two-wheelers.

How to benefit from it?

The French concerned will have to go from January 16, 2023 to the tax website, enter their tax number and that of their license plate. Then, they will have to complete a “sworn statement” indicating that they need their car to go to work, in order to receive these 100 euros in their bank account eight days later. As for the unemployed who “need to move to look for work”, they will be able to apply for aid from Pôle emploi, said the Prime Minister.

The general rebate on fuel taxation, which expires on December 31, will have already cost the State 8 billion euros, or “the equivalent of the budget of the Ministry of Justice”, indicated the Minister of Public Accounts, Gabriel Attal. This new aid represents an envelope of around 1 billion euros, according to Elisabeth Borne. The government is also counting on employers to support employees with the doubling of the transport premium from 200 to 400 euros, we specify at Matignon.