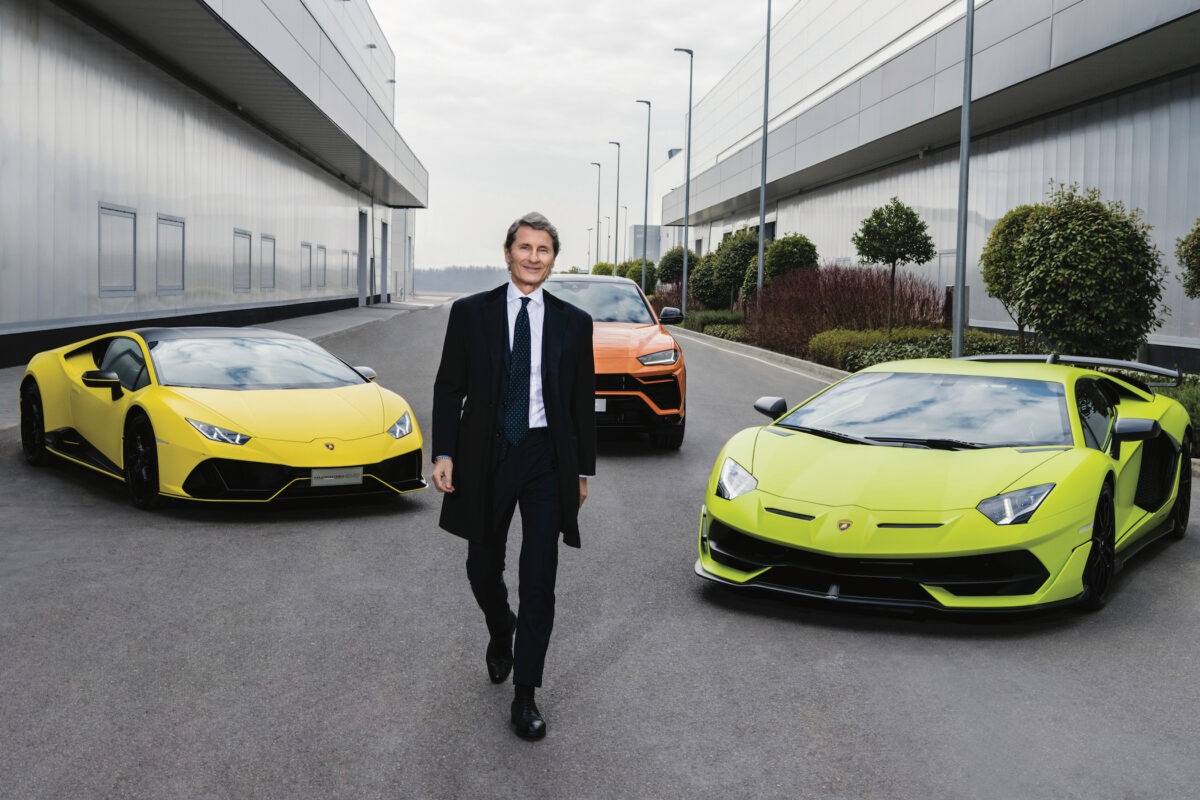 Who are the 30 most followed Italian CEOs on Linkedin

Who are the 30 CEOs of the largest companies operating in Italy most followed on LinkedIn in 2022. This is the new annual report made and published by Pubblico Delirio, a digital reputation consultancy company.

Of the panel of 275 companies, the number of CEOs on LinkedIn is roughly stable compared to 2021 and stands at 71% of the total. And among the many sectors represented in the top 30 (updated to 30 June 2022), finance is confirmed as the most present with 7 managers, up compared to 2021 where there were only four. Then energy & utility with 5 and automotive and retail with 4. For the first time also the food & beverage sector, represented by 3 CEOs. Pharma is absent this year, also due to the changes at the top.

The top 10 of the most followed CEOs on Linkedin

The new entries in the top 30

Among the new entries in the top 30 we find Pietro Labriola (14,100) from this year at the top of Tim, Pierroberto Folgiero (13,000, + 6,700) passed from the leadership of the Maire Tecnimont Group to that of Fincantieri, Fabrizio Gavelli (9,900), president and Italy & Greece CEO of Danone Company, and Giannalberto Cancemi, recently appointed CEO of Leroy Merlin Italia (9,500).

The manager who has climbed the most positions is Andrea Orcel of Unicredit (12,900 followers), who with 11,800 new followers moves from 139th to 21st position. “The UniCredit Group in 2019 had abandoned consumer communication on Facebook and Instagram, focusing on a more corporate and international approach”, says Stefano Chiarazzo, founder of Pubblico Delirio and author for FrancoAngeli of the book Social CEO.

Business leaders in the observation period, March-June 2022, published an average of 5.8 posts per month, a figure slightly higher than the previous year (5.7 from mid-March to mid-July 2021). Francesco Pugliese is by far the most active with an average of 31 publications per month between posts, shares and articles. Followed by Stefano Rebattoni of IBM Italy with 17.8 and then Silvia Candiani of Microsoft Italy and Giampaolo Grossi who post on LinkedIn respectively 11.5 and 11.3 times a month. Instead, Remo Ruffini 9.4%, Stefano Venier 9.2% and Cristina Scocchia 6.5% lead by engagement rate who, despite the low frequency of publication (respectively 1, 2.8 and 1.3 posts per month), they differ greatly from the average of the Top 30: 2.2%, up by 0.5%.

READ ALSO: “The Italian Fabrizio Freda is the second highest paid CEO in America. The gap between top managers and employees is growing “

For other contents subscribe to the Forbes.it newsletter HERE.