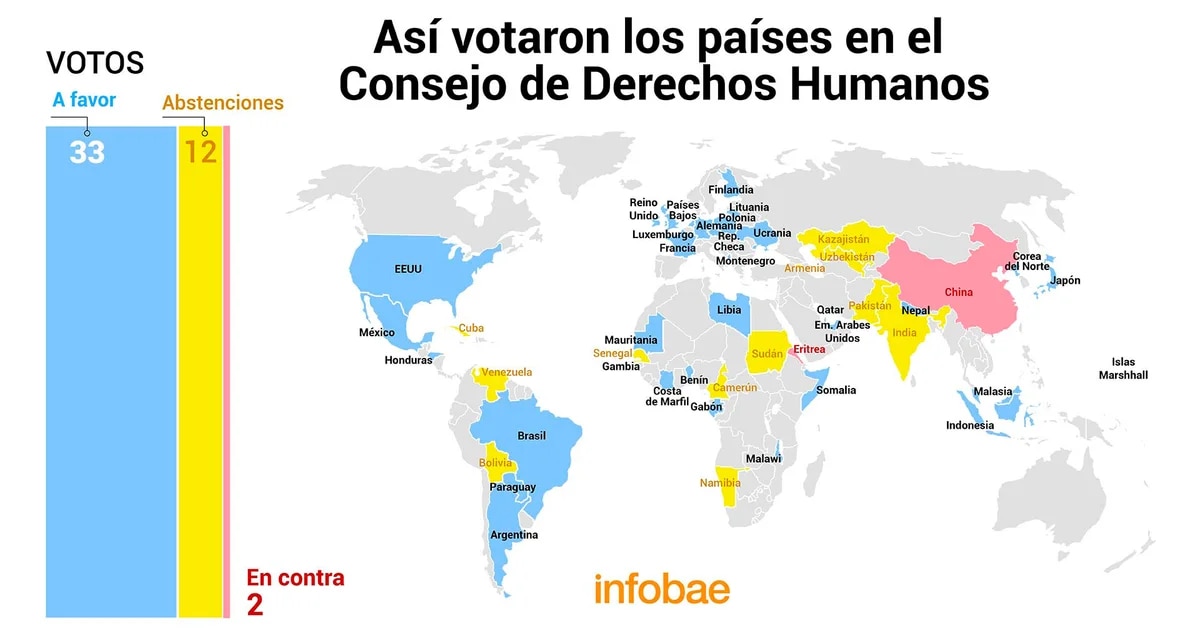 Michelle Bachelet, United Nations High Commissioner for Human Rights, appears on a screen during her video address at the Human Rights Council special session on the situation of human rights in Ukraine, at the United Nations in Geneva, Switzerland , on May 12, 2022. REUTERS/Denis Balibouse

The UN Human Rights Council approved this Thursday, by a large majority, to launch an investigation into possible Russian war crimes in Ukraine.

The resolution was approved with 33 votes in favour, 2 against and 12 abstentions. The only countries that voted against were China and Eritreaboth allies of Russia, while abstaining Armenia, Bolivia, Cameroon, Cuba, India, Kazakhstan, Namibia, Pakistan, Senegal, Sudan, Uzbekistan and Venezuela.

No wonder China has voted against condemning Russia. Xi Jinping’s regime has been accused for years of carrying out ethnic cleansing of the Uyghur Muslim minority. States and human rights organizations affirm that Millions of Uyghurs Have Been Imprisoned in Regime-Set Up “Re-education Camps” in Xinjiang. Chinese authorities have also been accused of sterilizing women and imposing forced labor in the area. 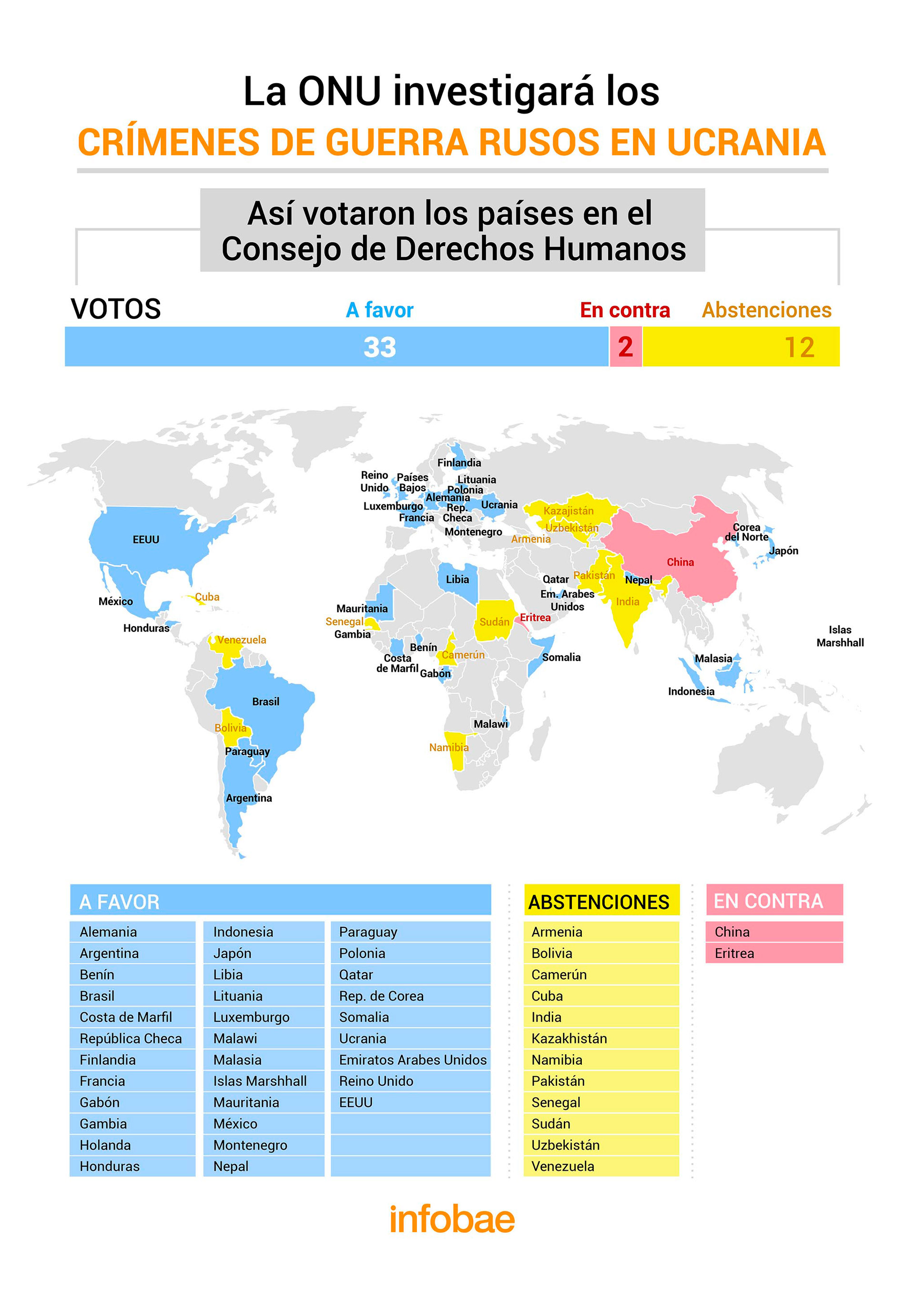 For its part, Eritrea, where Moscow has large interests, has been under the command of dictator Isaías Afewerki since 1991. It is considered the country with least free press in the worldeven below North Korea.

In Latin America, the support of dictatorships Bolivia, Cuba and Venezuela, which have decided to abstain to vote in the debate on Russian atrocities. 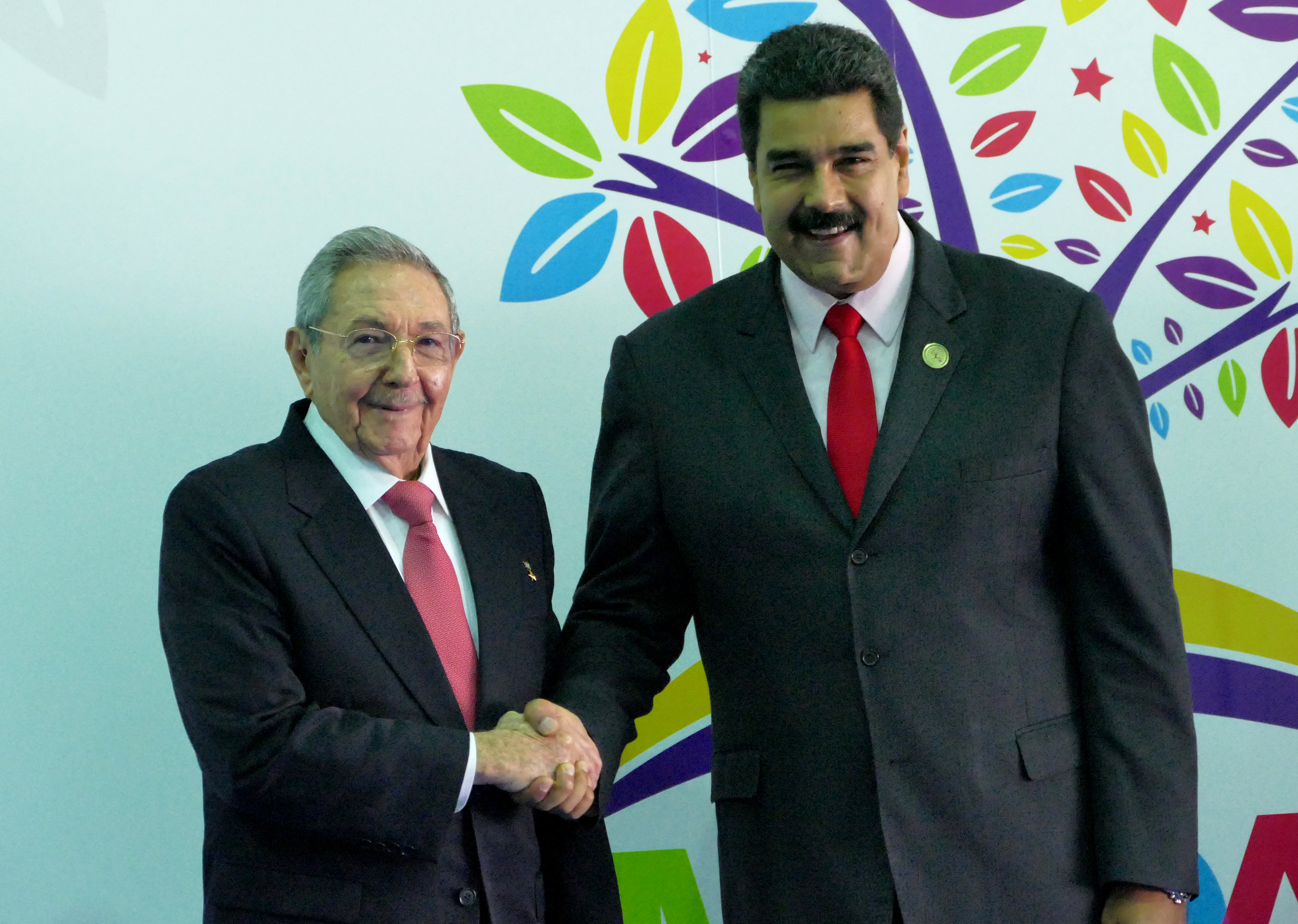 On the other hand, Latin American countries such as Argentina, Brazil, Mexico and Paraguay cast their vote in favor of initiating an investigation into possible war crimes of Vladimir Putin’s troops.

The meeting had been convened at the request of Ukraine. “Thousands of people in my country lost their lives. Russian bombing and shooting are part of our daily lives”declared the First Deputy Minister of Foreign Affairs of Ukraine, Emine Dzhaparovaat the opening of the session, in a speech by videoconference.

“The list of Russian crimes is endless”denounced before showing a drawing made by a child who was raped in front of his mother in which some black lines were seen. 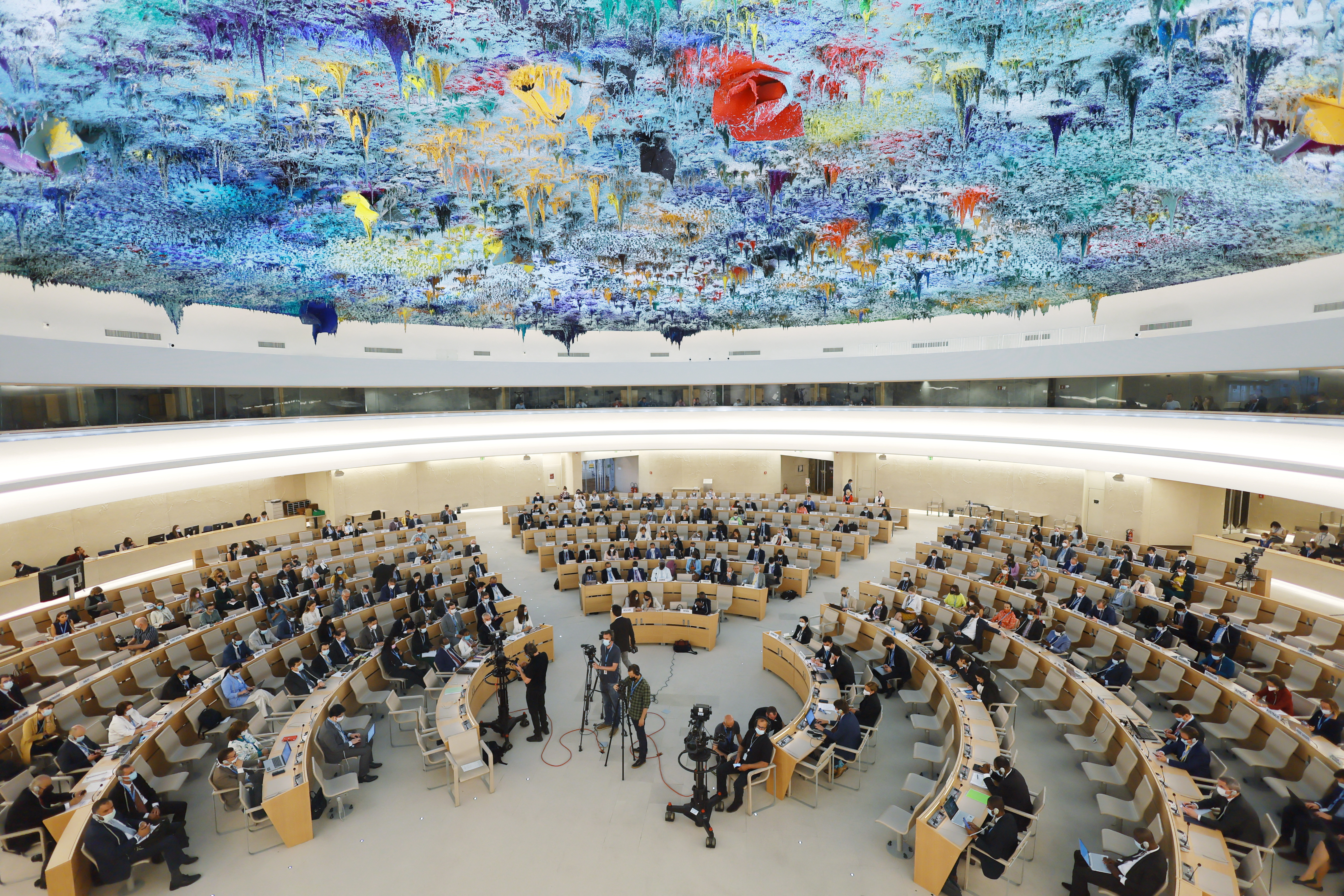 General view of the special session of the Human Rights Council on the situation of human rights in Ukraine, at the United Nations in Geneva, Switzerland, on May 12, 2022. REUTERS/Denis Balibouse

During the discussions, many diplomats allied with kyiv, but also UN officials and human rights organizations expressed their outrage at the suffering of the Ukrainians.

The UN High Commissioner for Human Rights, Michelle Bacheletwhich has already stated that the Russian military committed actions that could constitute “war crimes” in Ukraine, indicated that his office continues to verify the accusations.

“The extent of illegal executions, including the indications of summary executions in the northern areas of kyiv is shocking,” he said, specifying that so far he has information on 300 cases.