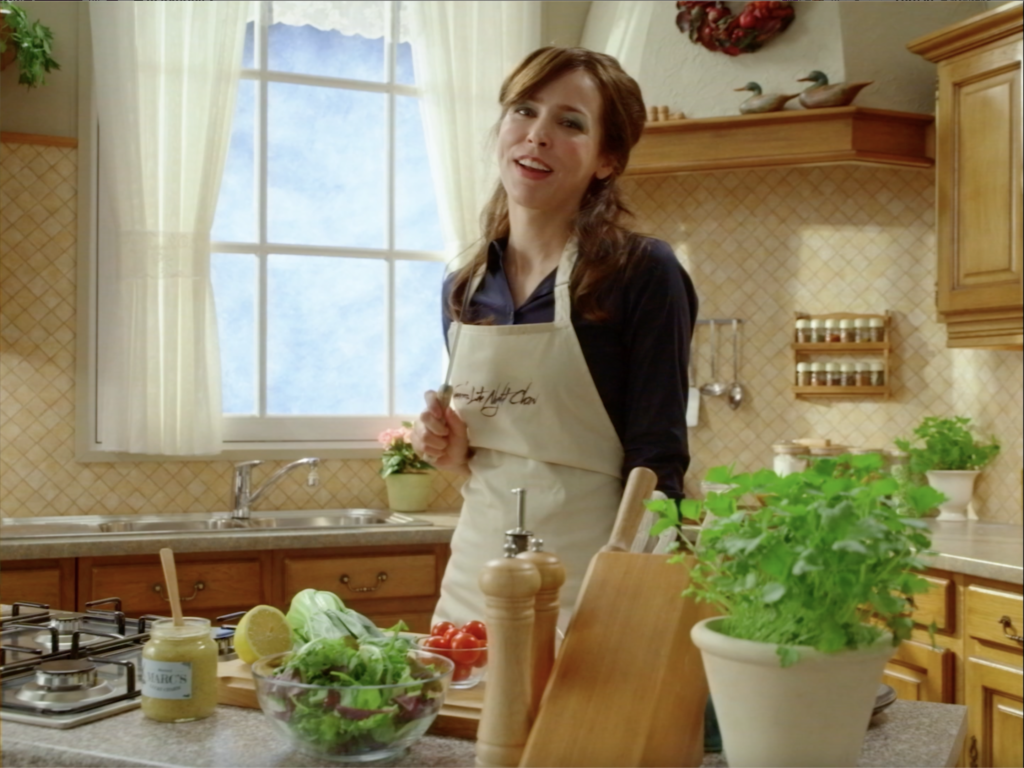 Whet your appetite for Wanted: Dead with the 'Late Night Chow' cooking series

In anticipation of the release of Wanted : Dead February 14, 110 Industries released four new episodes of the universe’s cooking show on YouTube, Vivienne’s Late Night Chow. The series stars Stephanie Joosten as Vivienne Niemantsverdriet, who appears as a master gunsmith in Wanted: Dead, but had a colorful past life as an Olympic medalist turned celebrity chef.

These old VHS tapes give us a glimpse of a character who quit cooking and started putting things together that go bang, as well as the retro-futuristic universe in which Wanted: Dead takes place. Of course, they’ll also show you how to make cheese lasagna, sweet berry crumble, ebi fry, and tonkatsu pork. Players looking for more cooking tips can enjoy the latest episode of the Vivienne’s Late Night Chow series on February 14.

Wanted: Dead is a third-person action game, a love letter to the sixth generation of video game consoles, slated for release on PC, Xbox, and PlayStation on Valentine’s Day 2023. combines skill-based swordfighting, covert third-person shooting, and cool finishers that let you top off the stuff with a bloody, brutal style.

Developed by the creators of Ninja Gaiden, Wanted: Dead carries on the hardcore DNA of that series, with clever enemies that push you to master the game’s systems. Wanted: Dead requires players to learn how to use combos, parries and the other tools it puts at your disposal to overcome the inevitable kicks in the ass that the game will inflict on you. The reward will be aesthetic fights of blood and violence and the sense of satisfaction that comes with becoming a flawless fighting machine.

See also  It starts today – Inheritance: the moment when everything changes in a streaming family – Replay France 2

TitiksAssumed 30-something player and confirmed 2AM Father, fan of everything capable of telling him a good story, inveterate jack-of-all-trades and devoted to the console universe since the MegaDrive of his youth, you will see me much more often connected at night fallen. Find me on Twitch @un_daron_dans_le_game and on Twitter.