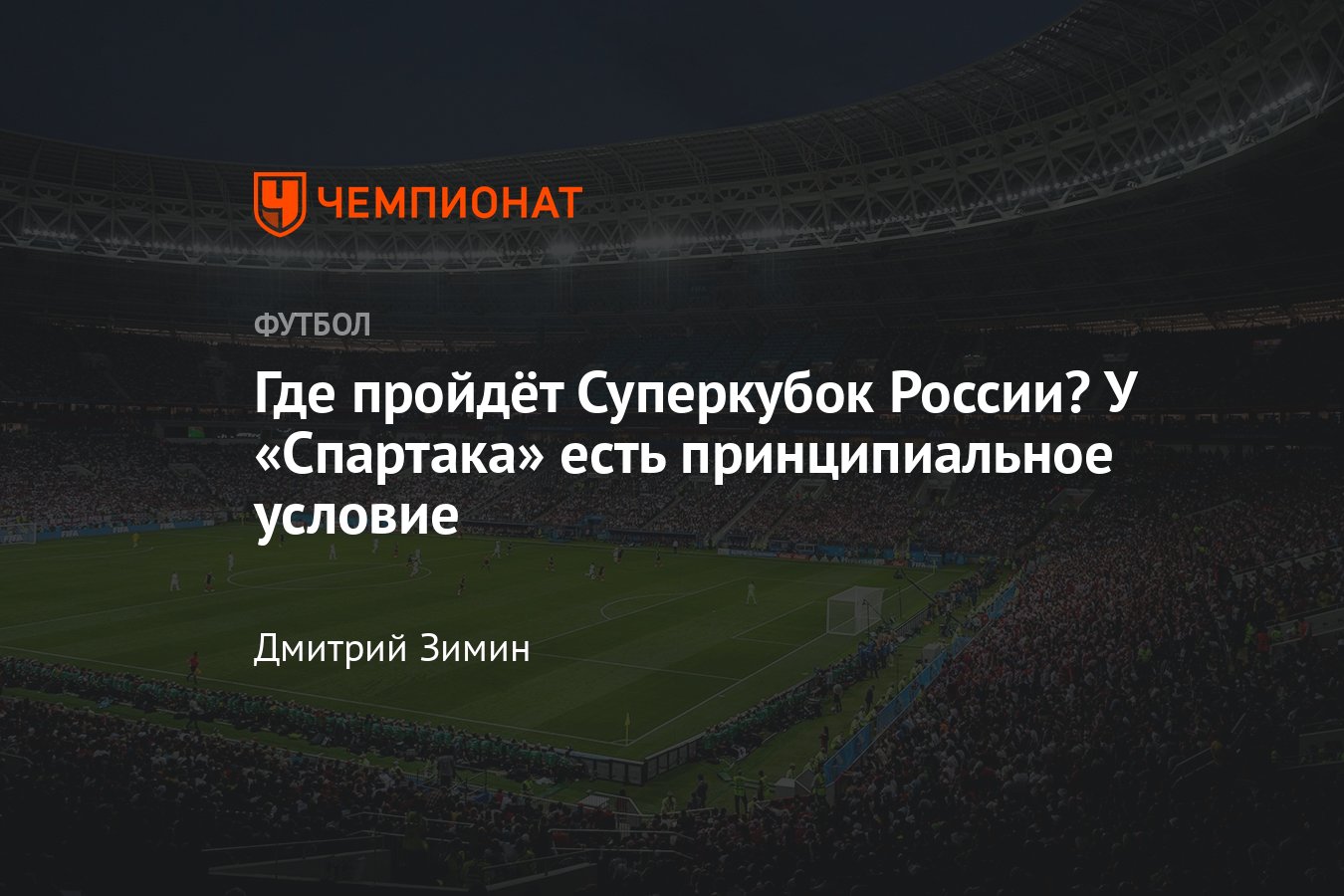 Where will the match for the Russian Super Cup on football “Spartak” – “Zenith” – “Luzhniki” take place, other options

Where will the Russian Super Cup be held? Spartak has a fundamental condition 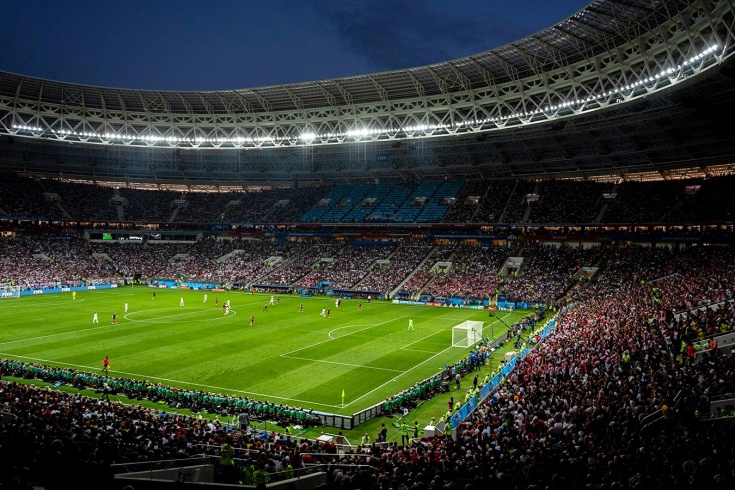 What are the options, except for Moscow and St. Petersburg?

The organization of the Russian Cup final is just brilliant. Positive feedback from everyone – fans at the stadium and people who watched the game on TV. More than 70,000 fans at Luzhniki did their best to surround the game with an ideal football atmosphere. After all, this is really a European level, and in some aspects even cooler.

The main question of the coming weeks is where will the Russian Super Cup be held? The poster here is no less attractive – Zenit against Spartak. This match is definitely capable of gathering a commensurate audience. It remains to choose a stadium. 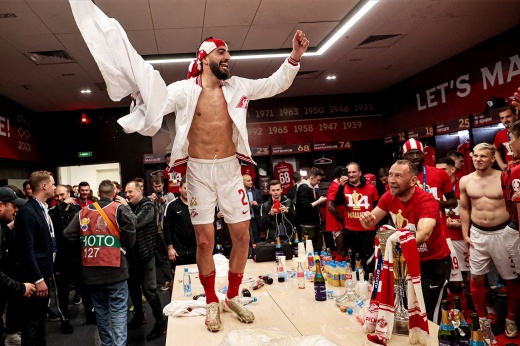 The leaders of Spartak played the press. Winning the Cup as never shown on TV

“Spartak” against the game in St. Petersburg. But it seems to be impossible

The leadership of Spartak quite logically rejects the idea of ​​holding the match in St. Petersburg. Interestingly, this is not the first time. A month and a half ago, when there was still no certainty with the stadium for the Cup final, and Zenit remained in the tournament along with Spartak, Evgeny Melezhikov was categorically against the decisive match in the city in northern Russia. Now it’s exactly the same. After the general meeting of the league, the CEO, answering a question from journalists about the venue of the Super Bowl, said: “Not Peter. I liked Luzhniki. It would be nice to play there all the time, which is why the stadium is idle.” 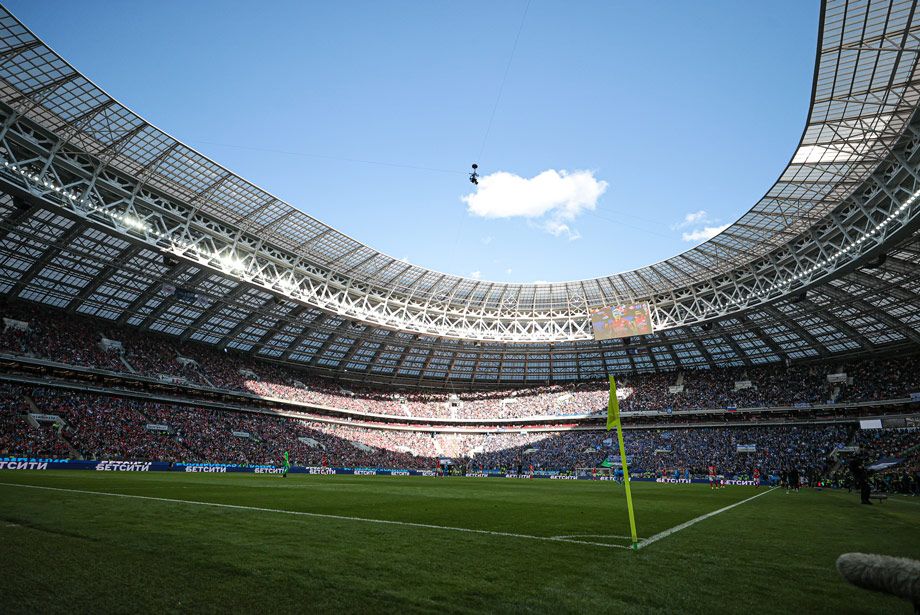 But Melezhikov need not worry. If the match takes place in St. Petersburg, then the maximum at the Petrovsky stadium. According to the draft calendar, the meeting is scheduled for July 9th. It is on this day that the concert of the Hands Up group will take place at the Gazprom Arena. And this is at least a few days of preparation before and at least a day after the concert. So at best, the Super Cup in St. Petersburg can be played on July 11th. But it is difficult to imagine how the RFU will agree to this.

So probably other options will be considered. And they already are.

What cities apply, besides Moscow?

“So far, the issue with the venue for the match for the Russian Super Cup has not been resolved. There are options in Kaliningrad, Moscow, Nizhny Novgorod, St. Petersburg and Sochi. We will make a decision together with the RPL. We will see where it will be sold, there are both commercial and broadcasting rights. I cannot name the exact number of applications from cities. But those that I named are definitely on the list,” Mitrofanov told TASS.

It is curious that Kaliningrad has already hosted the final of the last Super Cup, in which Zenit beat Lokomotiv (3:0). True, the match did not arouse much interest among the local public – 16 thousand people came to the game with a capacity of 35 thousand. Although at that time local authorities agreed on attendance at 70%. But even with this configuration, it was not possible to completely fill the arena. 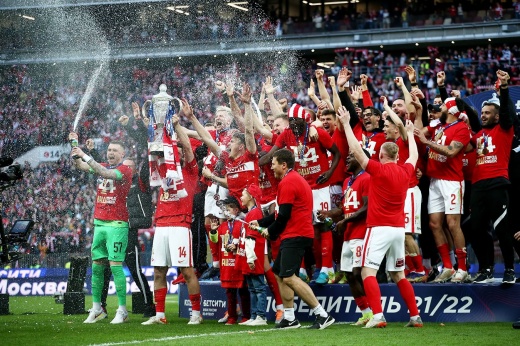 The final of the Cup of Russia – a buzz! Boycott of Spartak fans did not work

And where do they usually play matches for the Super Bowl?

Interestingly, most often the finals of the tournament, which appeared in 2003, were hosted by two Moscow stadiums – Lokomotiv (2003-2005, 2016, 2017) and Luzhniki (2006-2010). Initially, the Super Cup, in principle, was played only in the capital. For the first time, he left the Moscow Ring Road only in 2011, when the final was given to the Kuban stadium. Since then, the regions have received priority. It was believed that there was already too much football in Moscow. But since at that time there was not always a good infrastructure outside the capital, the opportunity for rotation was conditional.

So, in 2012, the final was played in Samara, after – in Rostov, in 2014 they returned back to Krasnodar. And in 2015 they gave the match to St. Petersburg. After that, they decided to put an end to the experiment and give the Moscow arenas the opportunity to compete for decisive matches on an equal footing with everyone else. Since then, four of the six finals have been held in Moscow (one more each in Nizhny Novgorod and Kaliningrad). 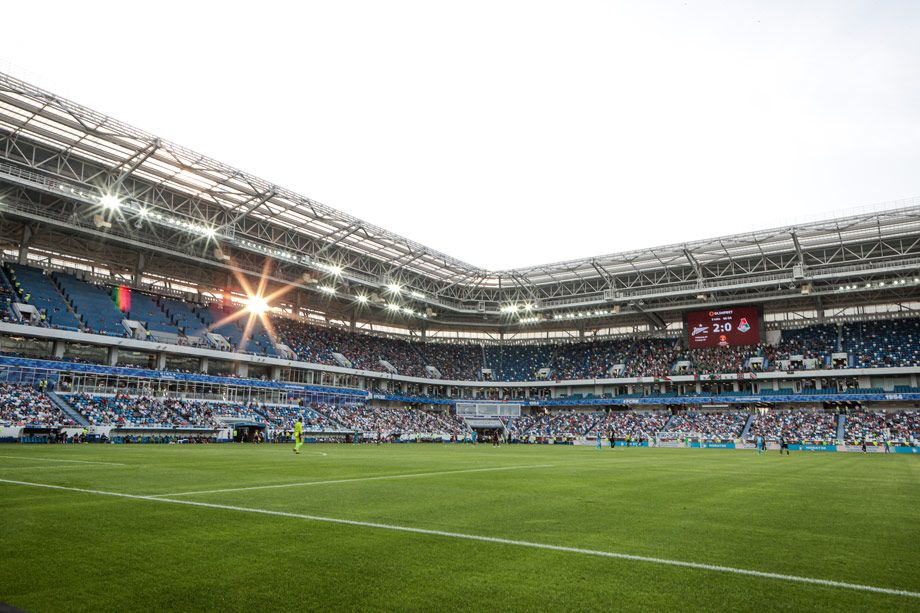 Final of the Russian Super Cup in Kaliningrad

In the last three finals, Lokomotiv met with Zenit. Peter won twice. But the champion in the total number of titles is CSKA (7), in second place is Zenit (6), in third is Lokomotiv (3). Spartak has only one trophy won in 2017.

See also  FC Bayern: Lewandowski in a change dispute – "Something in me is gone"