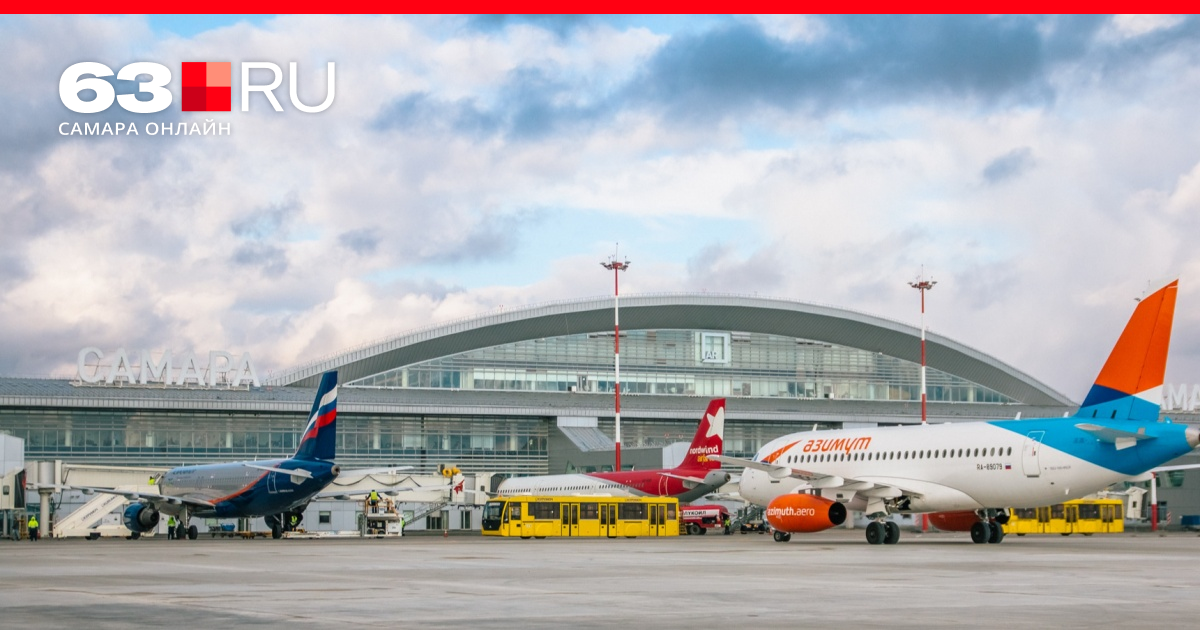 — Of course, it cannot be said that the sanctions on the use of leased aircraft did not affect the tourism industry in any way. Reflected. See for yourself. If earlier from Samara, for example, 3-4 planes a day flew to Turkey during the season, but now they fly 3-4 times a week. In Russia, they are somehow trying to resolve this issue: some of the aircraft are bought out, some of the flights are being replaced by the Russian Sukhoi Superjet.

– Do you think that such aircraft will eventually be able to meet all the needs of Russians in flights, including to resorts?

– I don’t think. Firstly, there are not so many “Superjets” yet. Secondly, they do not fly long distances. You need to understand that they will not completely replace the aircraft that are now “frozen”. Therefore, Turkish Airlines increase the frequency of flights to Russia during the season. We don’t have enough planes.

– How did the sharp jump in the dollar in early March affect the tourism industry?

– With the sharp rise in the dollar, people were not ready to buy foreign tours, everyone was waiting for a decline. As the rate fell, the inhabitants of the region again began to pay attention to tours abroad.