The value of gold increases by leaps and bounds in the midst of the global economic crisis caused by the coronavirus. Access the ranking of countries with the most gold

The value of gold increases by leaps and bounds in the midst of the global economic crisis caused by the coronavirus. While investors are hungry for this precious metal to ward off the financial impact, countries review their balance sheets. Where are the world’s largest gold reserves?

The world’s largest gold reserve: where is it and what is it like?

Gold demand generally grows in July. Despite the particularities of the time of year, the gold market is going through a historic boom marked by the COVID-19 pandemic and its strong impact on the world economy.

In this context of uncertainty and economic crisis, the precious metal becomes a safe haven and an attractive investment in the face of currency devaluation.

Most of the world’s gold reserves It belongs to the central banks of different countries. Although there are several reasons to save gold, governments use these reserves to cover inflation risks and for investment diversification, as well as for emergency funds.

The United States is the country with the largest gold reserve, some 8,134 metric tons, according to the latest report from the Treasury Department, so the value of its reserves exceeds 500,000 million dollars. 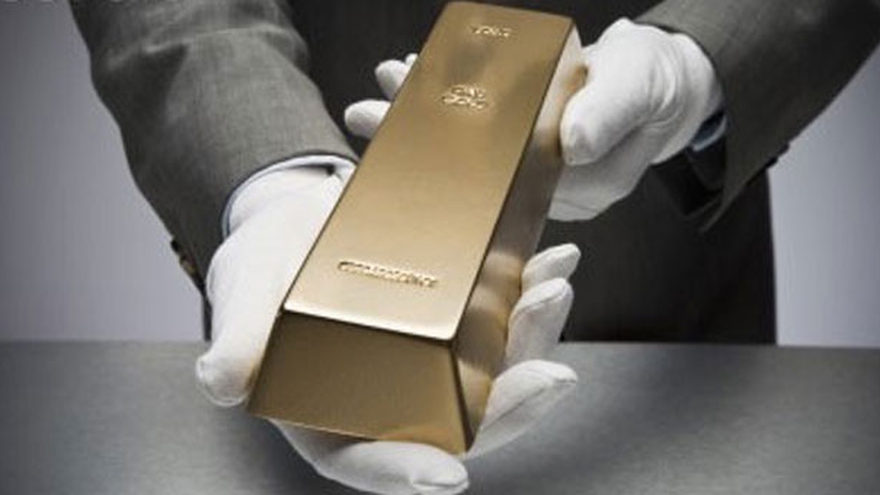 Countries with the largest gold reserves

The second most important gold reserve is from Germany, which has about 3,364 tons in its possession. Likewise, the International Monetary Fund (IMF) owns 2,814.1 metric tons of gold, an amount only exceeded by the reserves of the US and Germany.

Countries with the largest gold reserves:

Venezuela, which has 31 tons of gold sequestered in the Bank of England, is the country with the largest reserves in Latin America (161 tons). Likewise, in 2018 it was indicated that Venezuela could have the world’s largest reserve of this precious metal in the Orinoco Mining Arc, with more than 8,000 tons, which have not yet been fully certified.

Where the largest gold reserve is kept

The US gold reserve is kept in different places. More than half of the gold, 4,583 tons, is found in Fort Knox, in a building adjacent to the military base, in the state of Kentucky.

The other part of the American gold is deposited in different parts of the country, mostly in vaults of the city of Denver, state of Colorado, and of the military academy of West Point, New York.

However, the largest amount of gold bullion in the world in custody it’s at the Federal Reserve Bank of New York.

However, Only 416 tons of gold from the Federal Reserve Bank of New York belong to the United States. The vast majority of gold in custody is from foreign governments, national central banks and official international institutions. The bank does not admit gold from private clients or private companies into its vault, the agency reports.

The vault is located below the bank’s headquarters in Manhattan, about 24 meters below street level and 1.5 meters below sea level. It consists of 122 compartments, one for each client, so the ingots do not mix. 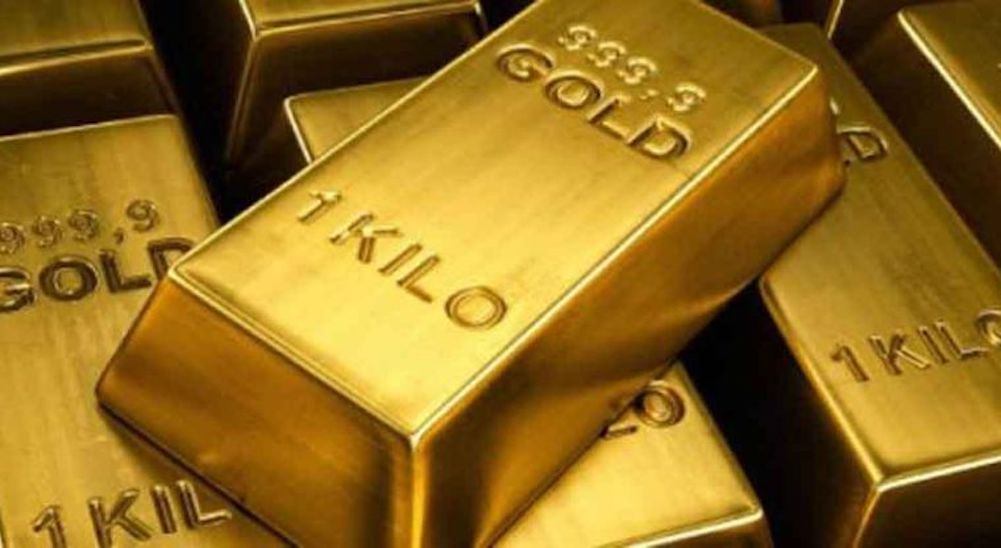 Where the largest gold reserve is kept

There is no cost to save the gold there, but each movement of the bullion in reserve has a specific fee. Thus, if there is a transfer of gold between two client countries of the Reserve Bank,Both countries must pay $ 1.26 for each ingot moved from compartment to compartment inside the same vault.

As a security measure, all the activities that take place inside the vault must be supervised by three people: two vault workers and an internal auditor from the Federal Reserve.

The vault is ultra-secure and hermetic. The steel cylinder that blocks the front door is 2.75 meters high and weighs 90 tons, placed on a 140-ton steel and concrete frame. Once the door is closed, a clock is activated that will only allow the vault to open the next business day, the bank warns.

I knew the value of the dollar in Dollar Today and I followed the quotation and behavior minute by minute. CLICK HERE
Find out the latest on digital economy, startups, fintech, corporate innovation and blockchain. CLICK HERE