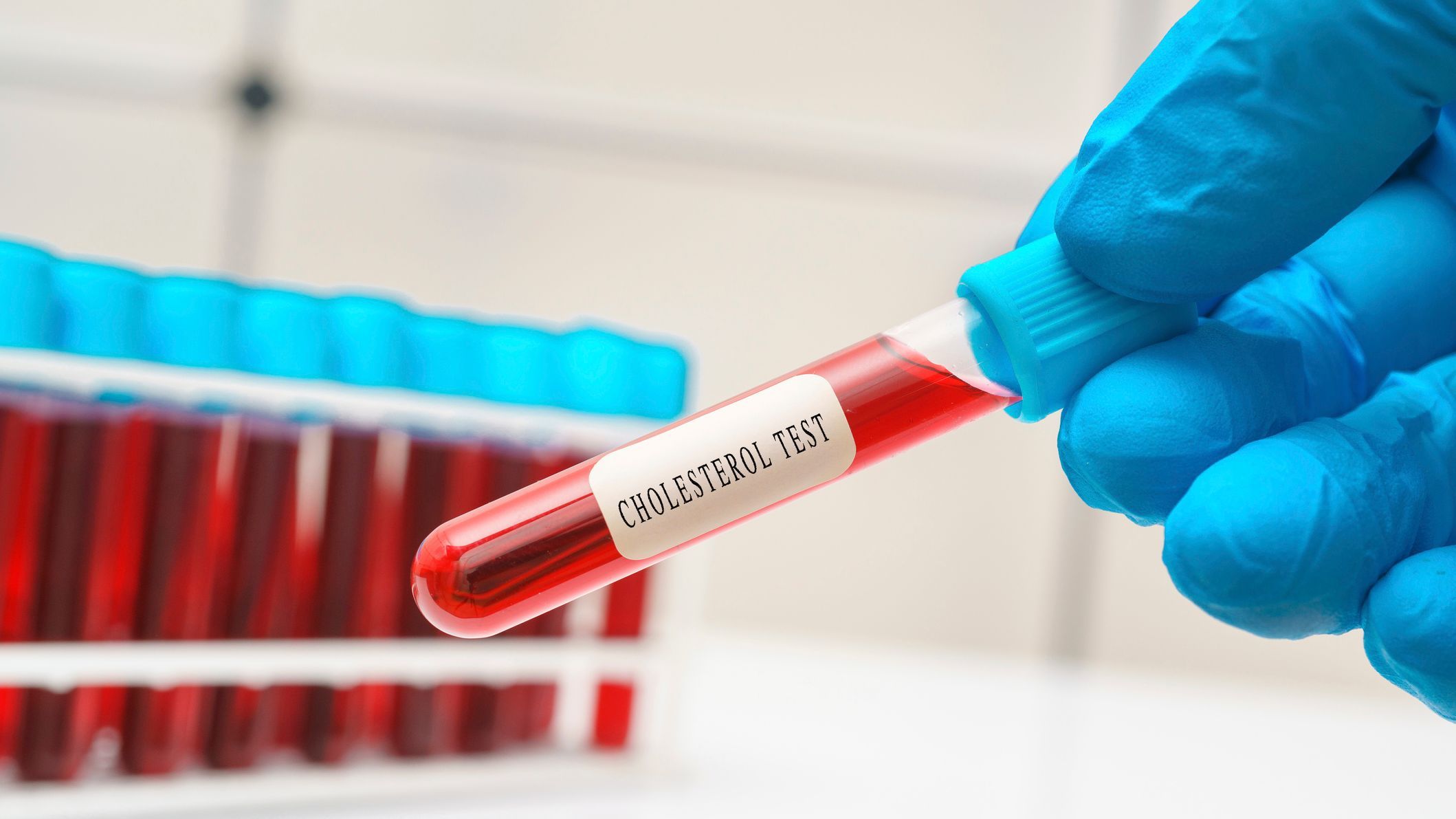 The European Survey of Health in Spain (EESE), carried out with adults over 15 years of age between July 2019 and July 2020, maintains that the three most frequent chronic diseases among the population, from 1993 to 2020, are hypertension, hypercholesterolemia and diabetes. All of them, according to the study, have maintained an upward progression: hypertension has gone from 11.2% to 19.03%, diabetes from 4.10% to 7.50% and high cholesterol, from 8.20% to 15.29%, the latter being the one that has increased the most in the last two decades. Some figures, that of high cholesterol among the Spanish population, about which the ENRICA study, of a cross-sectional nature, already warned, which indicated that “of the adult population, 50.5% had hypercholesterolemia (total cholesterol ≥ 200mg/dl or pharmacological treatment) and 44.9% elevated low-density lipoprotein cholesterol (≥ 130mg/dl or pharmacological treatment), with no significant differences between the sexes”.

In most cases high levels of cholesterol are associated with a hereditary problem. Dr. José María Mostaza, president of the Spanish Society of Arteriosclerosis (SEA), explains that hypercholesterolemia “is a very common disorder and it is estimated that at least 1 in 250 people in the general population have familial hypercholesterolemia”. According to data published in the Fundación Hipercolesterolemia Familiar, in Spain it is calculated that there are about 200,000 people with this disease. “That is why families with a tendency to high cholesterol have a higher risk of cardiovascular complications (heart attacks or strokes). Diet, a sedentary lifestyle or obesity modulate cholesterol levels, but they have a much lower impact than hereditary”, says the president of SEA.

Is about a pathology that is known as the “silent disease”, because it does not produce any symptoms. Most patients with high cholesterol are diagnosed in routine tests performed for any other reason, in company check-ups or in tests performed as a result of severe cholesterol elevations found in a family member with the intention of ruling out familial hypercholesterolemia. “This is a serious disease that causes very high cholesterol, usually above 300 or 400 mg/dLand with cardiovascular disease at very early ages”, maintains Dr. José María Mostaza.

Cholesterol is linearly associated (the higher, the greater the risk) with the incidence of angina pectoris, myocardial infarction, stroke or lack of perfusion in the lower extremities. An early diagnosis and treatment improves the prognosis, reducing the future risk of these complications. In order to achieve better management and treatment of this pathology, the Spanish Society of Arteriosclerosis published in 1997 a document that lays the foundations for defining and regulating the so-called Lipid Units (UL) in Spanish hospitals. Units that began to operate in the 1970s, expanding their implementation during the 1980s, and that perform care, teaching and research functions of great importance in the field of lipid metabolism disorders and arteriosclerosis. .

Nowadays, there are 73 units throughout Spainthe last four created in recent months and linked to the initiative we create, a training project carried out by SEA with the sponsorship of the Amgen biotechnology company. According to the president of SEA, “the number of lipid units (that is, units specialized in the treatment of severe cholesterol and triglyceride disorders) in Spain is scarce, with a huge territorial imbalance. While some communities, like Catalonia, have several dozen, other communities do not even have one. That leads to inequity in healthcare. We have found that in those areas of the country where there are no lipid units, the number of patients diagnosed with familial hypercholesterolemia is lower, as is the number of sophisticated treatments for managing this disease.”

One of these ULs is located in the Central University Hospital of Asturias (HUCA). Its manager, the endocrinologist Francisco Villazón, explains that “these units work based on referral criteria basically from Primary Care and, of course, with coordination with the specialties that care for patients with a high prevalence of cardiovascular pathology, highlighting cardiology, neurology, vascular surgery and nephrology”. This specialist maintains that “it is essential to create a multidisciplinary work group that encompasses all the aforementioned specialties in addition to clinical analysis, genetics and hospital pharmacy. For the proper management of the unit, there should be good coordination and referral criteria from the different specialties involved”. Regarding the operation within the unit itself, coordinated by the specialist in endocrinology and nutrition, “we have a nurse trained in nutrition who is in charge of educating the patient on healthy habits and teaching the correct administration of injectable drugs” adds Dr. Villazón.

Regarding the profile of the patient who attends the HUCA lipid unit, according to the person in charge of it, “monogenic HF, either Ho or He, combined familial hyperlipidemia and mixed dyslipidemias, dysbetalipoproteinemias, hypertriglyceridemias, dyslipidemias refractory to treatment and secondary dyslipidemias. Also alterations in the metabolism of HDLc particles. They are all about profiles of high and very high cardiovascular risk patients; hence the importance of the correct diagnostic and therapeutic approach”.

Proper management of this disease favors its control.. A fact that is achieved due to the availability of advanced biochemical and genetic methods that allow the diagnosis of new diseases and the discovery of new therapeutic targets, whose management requires a deep knowledge of metabolism. In this sense, Dr. José María Mostaza assures that “the Lipid Units are in charge, in a global way, of the diagnosis and treatment of cardiovascular risk factors and, more specifically, of the diagnosis and treatment of serious alterations of cholesterol and triglyceridesespecially of the genetic forms”.

The essential role of Primary Care

Along the path that patients with this type of pathology begin, the role of Primary Care is essential, according to the president of SEA, given that “most of the elevations of cholesterol or triglycerides that require treatment can be managed in primary care”. However, in cases of severe dyslipidemia, hypercholesterolemia and hypertriglyceridemia of familial origin, hyperlipoproteinemia (a) or the study of subjects with relatives with cardiovascular disease at an early age, the Lipid Units are in charge of diagnosis and treatment. “In addition, the ULs are also responsible for the diagnosis and treatment of less serious lipid disorders, but in complex situations, such as their management in children, in pregnant women, in frail elderly peoplewhen there are interactions, pharmacological intolerance, etc”, explains this expert.