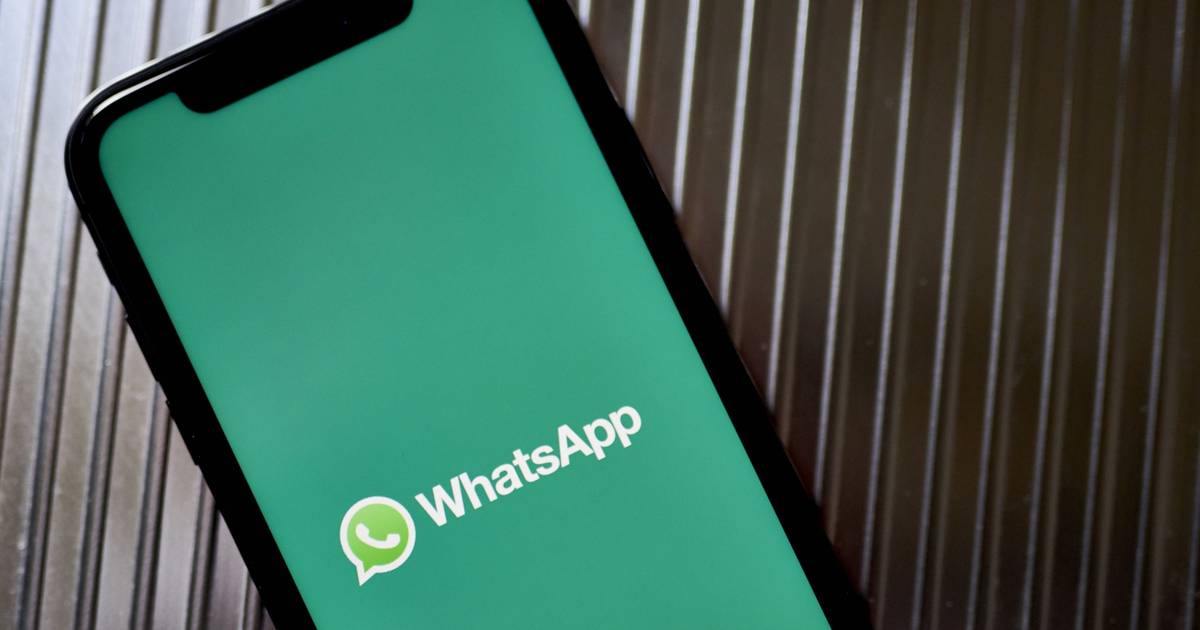 WhatsApp will allow its users leave groups without notifying other members y control who can see when they’re onlineas part of a messaging app privacy update this month, the company announced today.

“We will continue to create new ways to protect your messages and keep them as private and secure as face-to-face conversations,” he said in a statement today. Mark Zuckerberg, CEO of Meta, the company that owns WhatsApp.

When a user leaves a group, a notification now appears at the bottom of the conversation letting other members know who has left.

And while users can already turn off a feature that tells others if they’ve read a message, could not hide the fact that a user was online and using WhatsApp.

The more than 2 billion users of WhatsApp also will have the ability to prevent people from taking screenshots of messages “meant to be seen only once”, which are designed to disappear after being opened.

The screenshot blocking tool is currently being tested, WhatsApp said, and will be released to users soon.

Ami Vora, WhatsApp’s product manager, said the platform focused on creating features that allow people “to have more control and privacy over their messages.”