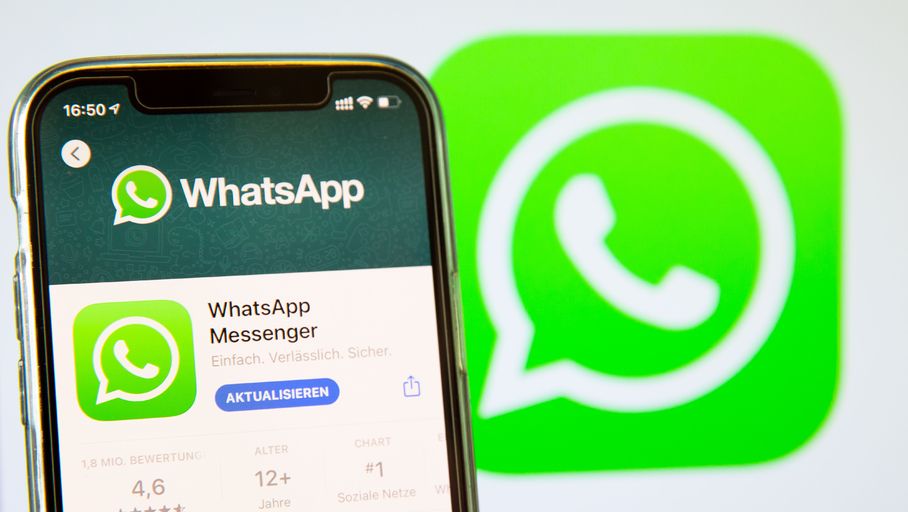 Every WhatsApp user has already known this horrible situation: your phone runs out of battery and it is impossible to continue using WhatsApp from a laptop. Fortunately, an update to the platform should make the desktop application more stand-alone. It will soon be able to be used only on this support, without your smartphone intervening in the operation.

On Wednesday July 14, 2021, the member company of the Galaxy Facebook announced a first phase of testing on a limited number of users. These lucky ones will then be able to use WhatsApp on a maximum of four devices other than phones. The company has made changes to the architecture of WhatsApp, but is still based on the Signal protocol, the one invented by the company and application of the same name.

“As of July 14, 2021, a user can have multiple devices, each with their own set of encryption keys., explains the company. If a device’s encryption keys are compromised, an attacker cannot use them to decrypt messages sent to other devices, even devices registered for the same user. WhatsApp also uses end-to-end encryption for the history of messages transferred between devices when a user registers a new device. ”

Concretely, the data will no longer need to pass through a smartphone to be accessible on another device. The experiment is being held for the moment with a small group of users of the beta program of WhatsApp. “We will continue to optimize performance and add some additional features before gradually deploying them more widely”, indicates the company press release.