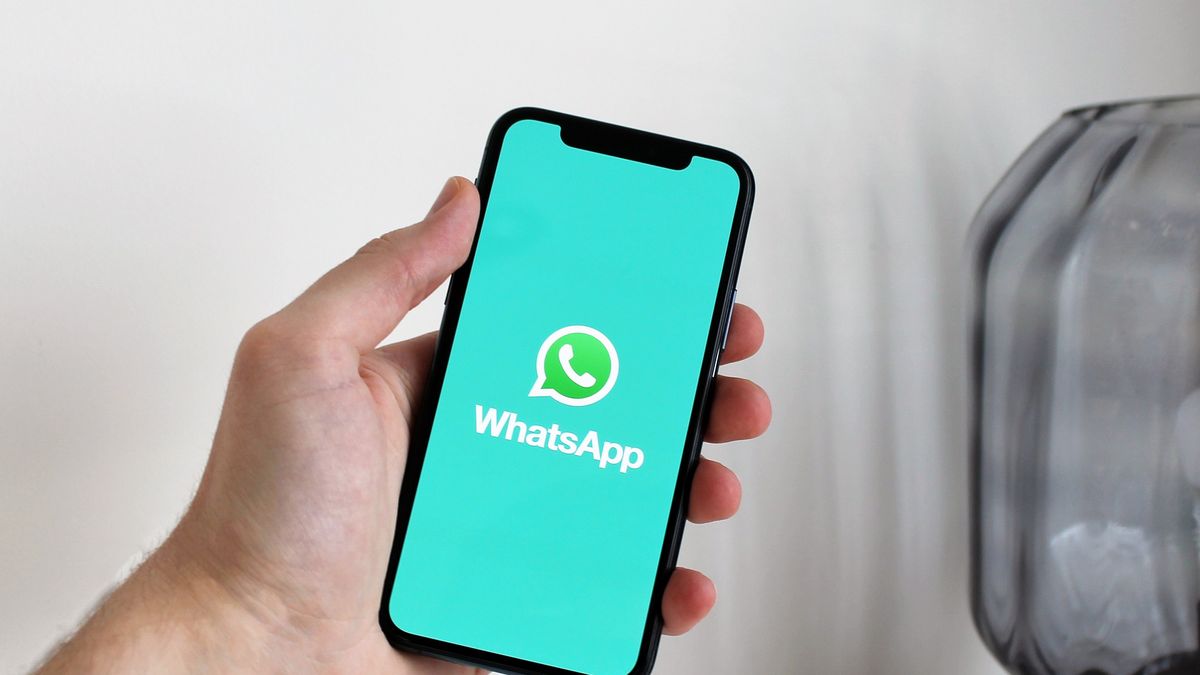 Although it is in the testing phase, WhatsApp said that up to four devices -such as PCs and tablets- can be used together. In this sense, a “small group of users” will be in charge of giving their first impressions before improvements are made and features are added that will later be enabled for everyone.

In a blog post where the move was announced, Facebook engineers said the change needs a “rethinking” of software design.

This is because the current version uses a smartphone app as the primary device, making the phone the source of truth for all user data and the only device capable of end-to-end message encryption for another. user initiate calls.

“WhatsApp’s new multi-device architecture removes these hurdles, because it doesn’t require a smartphone to be the source of truth, while keeping user data synced and private safely and seamlessly.”the company stated.

On a technical level, the solution was to give each device its own “identity key”. That means you don’t need to store messages on your own server, which could lead to privacy concerns.

This function is a recurring order among registrants, which number 2 billion, according to the company.