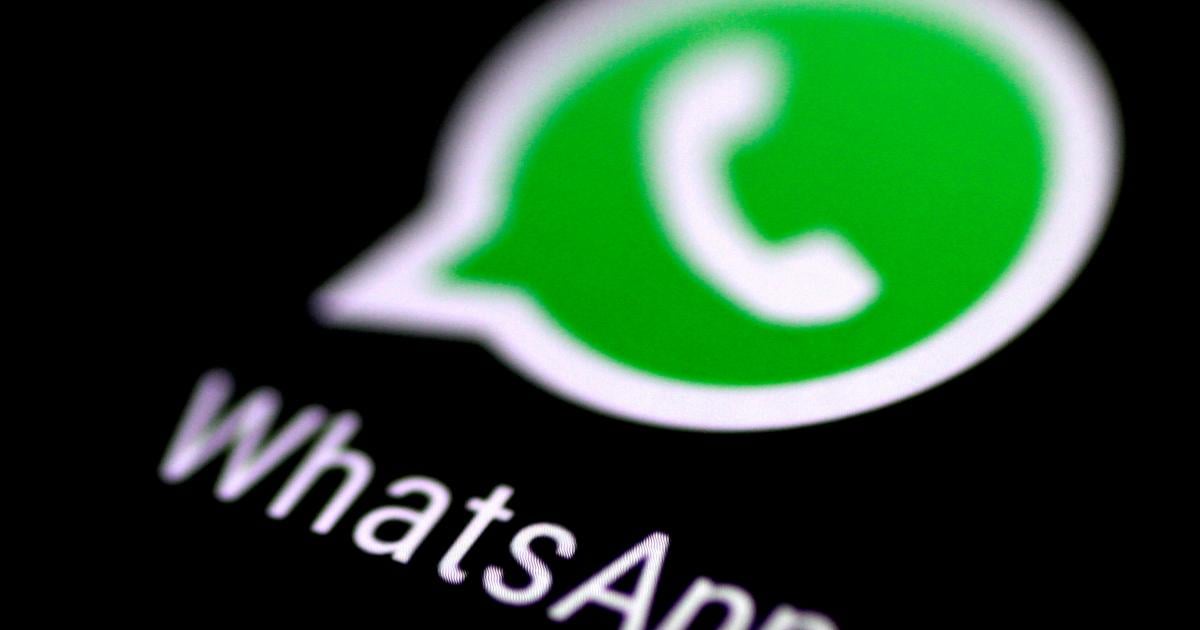 WhatsApp messages can be saved encrypted on Google Drive with the latest beta version.

The latest beta version of the messenger service WhatsApp has added a function for Android devices that some users have been waiting for for a long time. Messages can now encrypted in the cloud get saved. As The Verge reports, WhatsApp messages are end-to-end encrypted, Backups bei Google Drive However not. Following a court order, these backups could be forwarded to the authorities and viewed without any problems. This should be over now.

According to WABetainfo, the WhatsApp beta version 2.21.15.5 the new function. If you want to activate it, the app will ask you to enter password for encryption. The password will not be shared with WhatsApp or any third party. It is absolutely necessary to restore the encrypted messages. WhatsApp cannot decrypt the data if it is lost.

After entering a password, the app can also use a 64-digit key that can be entered as an alternative to the password. There are no suggestions as to how users should remember this key. But the same applies here: once lost, WhatsApp cannot restore the key.