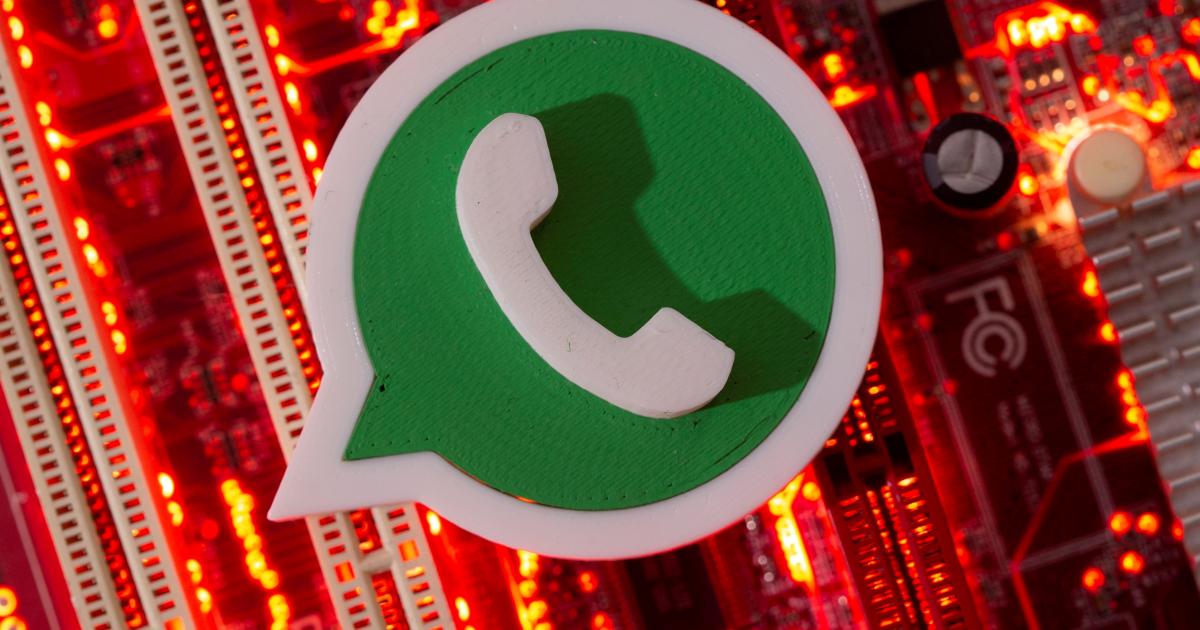 The endless saga of the new WhatsApp terms and conditions are entering the next round. Because now everything is suddenly different again.

After users of WhatsApp Should they gradually lose functionalities if they do not agree to the new data protection regulations, WhatsApp and the parent company Facebook are now rowing back again. Those who do not accept the terms and conditions have no restriction in the future either expected, said WhatsApp to the US tech blog The Verge. WhatsApp wants to clarify this after consulting with authorities and experts. Instead, these people will be reminded of the update “from time to time”.

WhatsApp put the new data protection regulations into effect around two weeks ago. It was said that users who do not agree to the update threaten to gradually lose important functions after a few weeks with warnings. “There are currently no plans to make these reminders permanent or to limit the functionality of the app,” it says in WhatsApp’s questions and answers about the new regulations. “Due to the update on May 15th neither accounts deleted, the functionality of WhatsApp is still limited.“

According to previous announcements, you should lose access to your own chat list over time, as WhatsApp explained in a blog entry. First of all, you should still be able to accept incoming audio and video calls and use the notifications to answer chat messages. A few more weeks later, WhatsApp would then neither send calls nor messages to their smartphones, was the announcement. How long it would take until then was always an open question.

Public pressure against WhatsApp too great

All of this should now be finally off the table. The move suggests that the number of missing general terms and conditions could be high. Recently, there has also been speculation that the forced consent could violate Apple App Store guidelines.