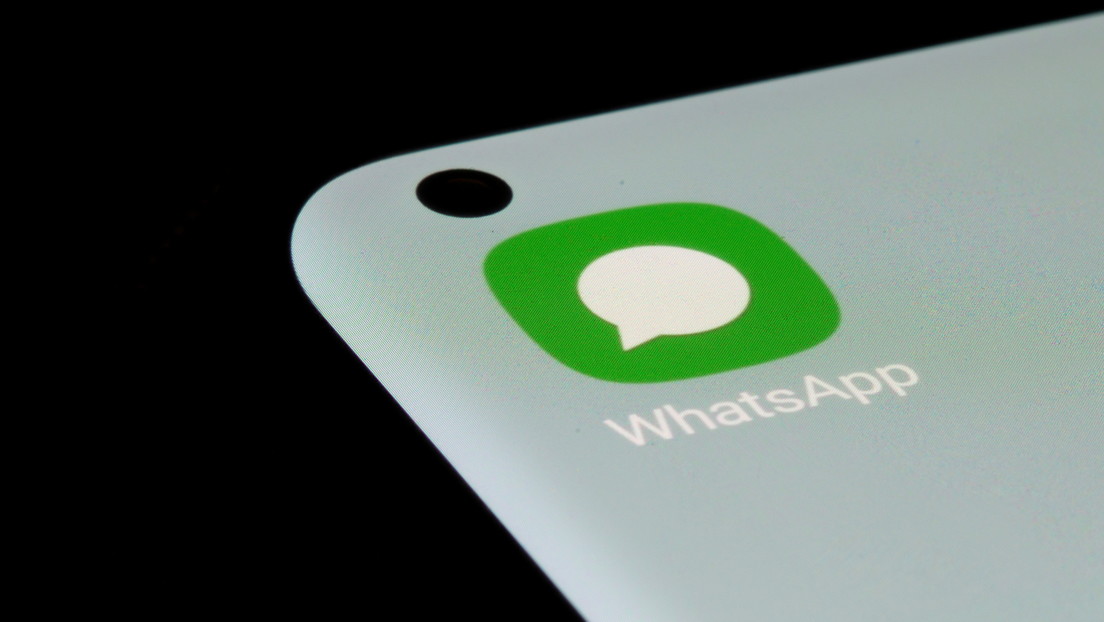 The new option means that the user will be able to access a call with their friends or family even if it has already started.

WhatsApp group calls are now going to look more like Zoom or Google Meet. The company aims to provide the ability to join ongoing group calls, rather than having to go online the moment the call begins.

The new feature means that the user will be able to access a group call between friends or family even if it has already started. In addition, group members will be able to “disconnect and rejoin during the conversation,” as long as they have been invited at the beginning, as detailed by the company in a blog post.

“The ability to join a group call later takes the pressure off of having to respond as soon as you start. In addition, it makes group calls on WhatsApp as spontaneous and easy as a conversation in person,” the statement reads.

Given the massive popularity of WhatsApp, this could be a useful feature for many people who communicate through that messaging service.

The new feature will be available from Monday. The interface will also be updated so that the user “can see who is in the conversation and who has been invited but not yet joined.” Group calls thus updated will continue to be end-to-end encrypted.