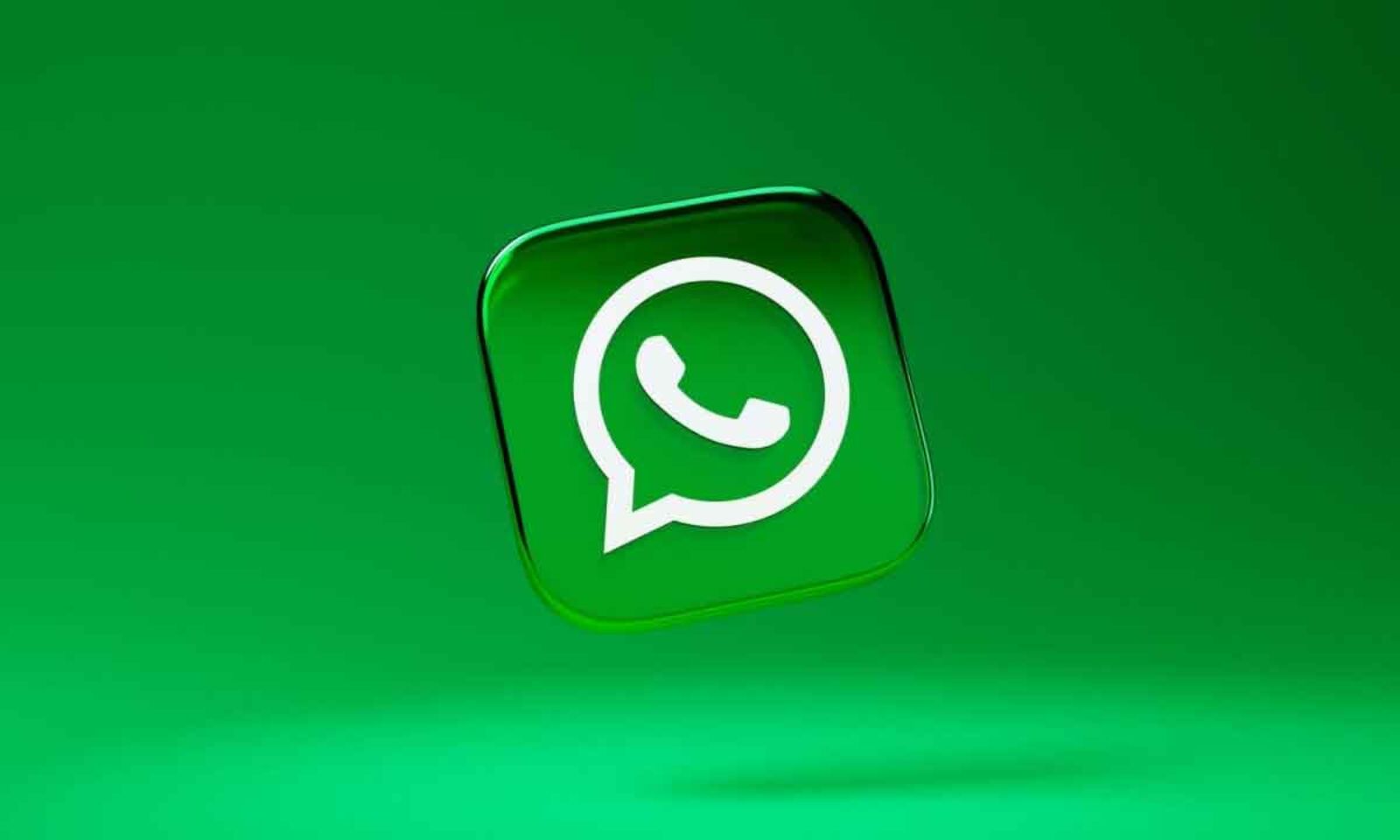 WhatsApp is testing a new feature, these are its advantages

Leaks revealed that the instant messaging application “WhatsApp” is currently testing a new feature, which allows its users to run their accounts on multiple smartphones at the same time (phone and tablet).

A still image (Screenshot) published by Wapitainfo shows instructions in a beta version on the Android operating system with the number “2.22.10.13”, for registering the other secondary device as a “companion phone”, by scanning the “QR code” using The primary smartphone, according to The Verge.

It is not clear at the present time whether the feature will also be available on “iPhone” phones and the “iOS” operating system if it is launched, and it is not clear when it will be launched.

The new feature comes as part of Meta’s WhatsApp efforts to expand the multi-device feature.

It is noteworthy that the “WhatsApp” application currently allows users to use their account on multiple devices, through the “Linked Devices” feature, but it only supports the use of desktop computers as secondary devices, a feature that is available across the “Android” and “iOS” systems.

WhatsApp introduced the Connected Devices feature as a public beta in November 2021, and it has since been improved, though it doesn’t offer much to those with secondary smartphones or tablets.

WhatsApp only allows users to link their primary account to up to 4 different desktop devices.