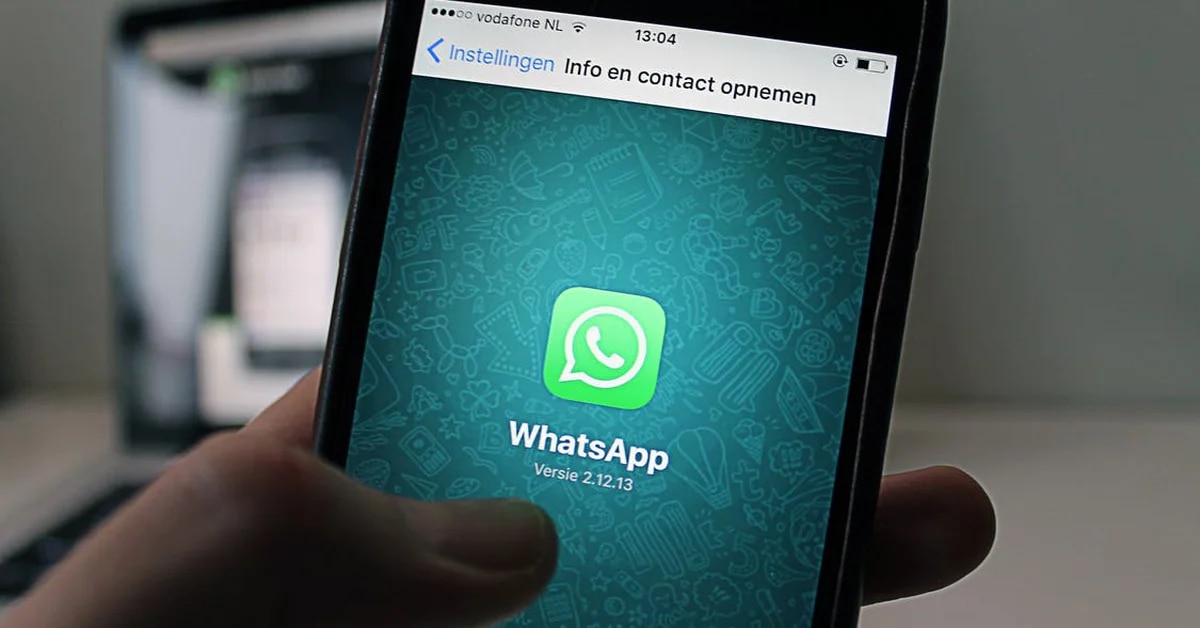 WhatsApp: how to mute anyone in a group voice call

WhatsApp’s new feature allows you to mute another person when you are in group calls (Photo: WhatsApp)

The instant messaging app WhatsApp has reported on its new features related to group chats. Among them is the option to mute other contacts during a voice call in a group chat.

With this new option, WhatsApp seeks to offer greater fluidity and simplicity when intervening in voice conversations with two or more contacts. The foregoing is part of its efforts to make the use of the App more practical, something that is demonstrated, for example, with background listening of voice messageswhich was previously not possible.

Will Cathcart, director of the application, has announced through his social networks that some features of the new function, among which the possibility of mute other people during a call to hear, more clearly, what another contact is commenting on.

This functionality can be combined with another of the tools that this package of novelties has introduced, that is, the possibility of send messages to specific people in the group during the voice call.

That way, if any of your contacts haven’t realized you’re still on the call, other users can let you know and mute your microphone themselves. The option has been defined by the manager as “excellent and handy if someone forgets to mute”.

The application will also notify people who join the call (Photo: WABetaInfo)

With this update, Cathcart said, a new format has also been introduced to notify contacts of a group chat about what another user has joined the video call and has not appeared in the application interface.

See also  The closest photo of the Sun ever taken by the Solar Orbiter by Esa and Nasa- Corriere.it

Until now, only the six contacts that were added first to a multi-party voice call appeared on the screen, so the new members were in the background and their entry or presence in the chat was not noticed.

To fix this, notifications are now sent when users join a group voice call, using the message ‘X has joined the call’, which is reflected at the bottom of the screen.

Another of the new functions that the application has enabled has been in conjunction with Apple and is the option transfer the chats from the messaging app From a android device to a new iPhone. This is part of a tool update Move to iOS.

This tool allows you to move large amounts of data from Android to iPhone, such as contacts, message history, camera photos and videos, Internet bookmarks and email accounts, as well as calendars and various display settings.

Now you can transfer WhatsApp data from Android to iPhone (Photo: BR ATsit)

Historically, WhatsApp chats, photos and videos in Android are supported in Google Drive. While in the iPhone this is done on iCloud. This is a problem when moving from one device to another, as there is simply no way to transfer backups from one cloud to another.

This new feature attempts to lessen this obstacle.

Apple has also clarified that You will not have access to chats, photos or videos during the move. In fact, the data transfer, like the rest of the process, is done with a direct connection between the devices. In theory, this increases the transfer speed since it is not through the cloud of WhatsApp and depends on the connection to internet.

See also  If you have a mobile with Android 10 or Android 11, prepare to say goodbye to Android Auto

From Velázquez to WhatsApp: how a drawing can show what we feel
Can WhatsApp messages be a means of proof for labor sanctions?
The trick to use two WhatsApp accounts on the cell phone