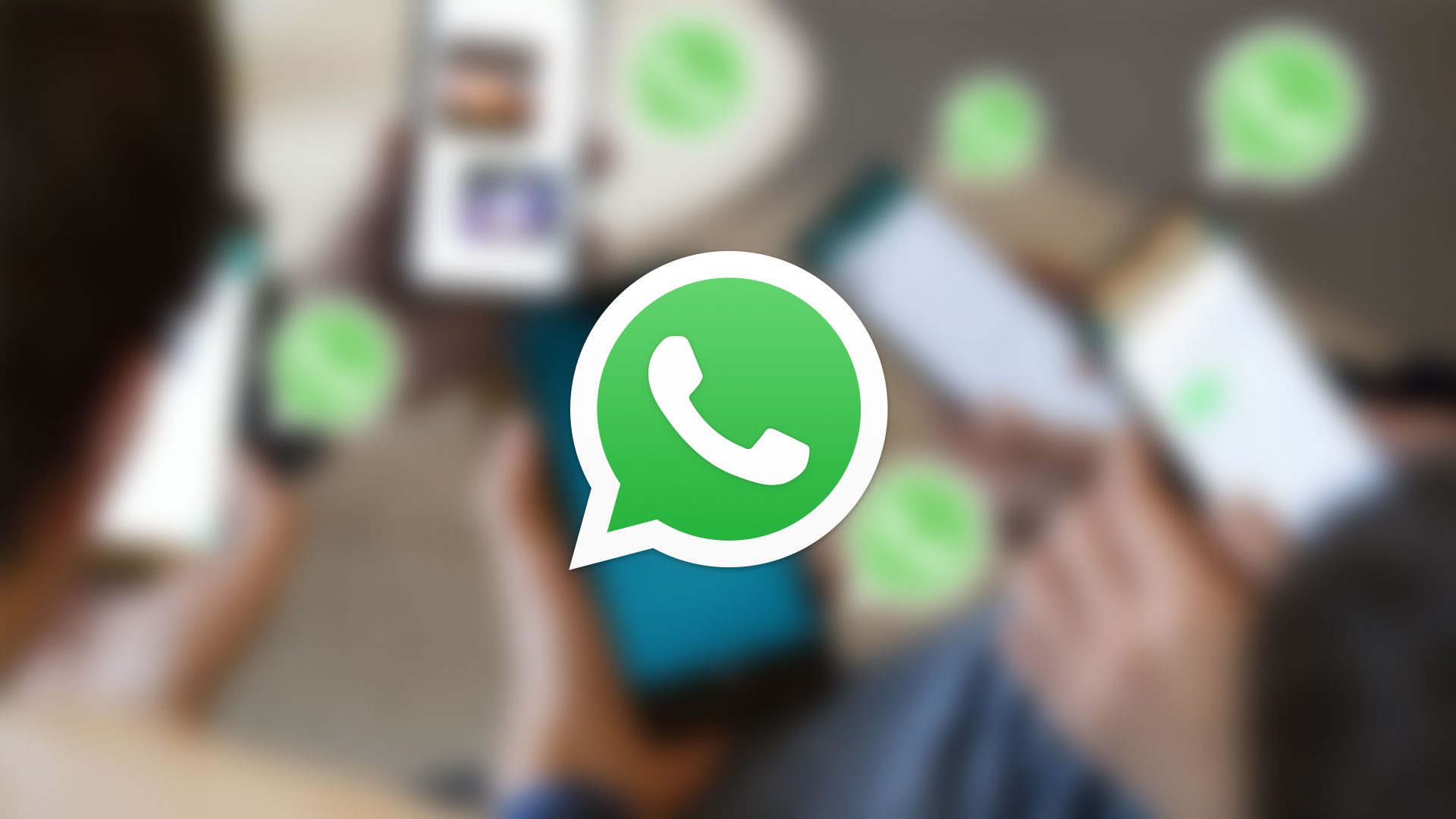 WhatsApp: Emoji reactions and huge group chats for everyone

After the developers tested the feature in a beta phase, all WhatsApp users can now react to individual messages with emojis. In addition, the limits for group chats and files have been increased so that larger conversations can be created.

As WhatsApp writes in a blog entry, emoji reactions are now available in the latest version of Messenger. Reactions provide a quick way to respond to a message without having to send a reply. In addition to reacting to chat messages, the update should simplify the sharing of files. While the maximum file size was previously limited to 100 MB, files with a size of up to 2 GB can now be sent. Small businesses and school groups should benefit from this.

Since WhatsApp previously limited the maximum number of participants for group chats to 256, some users have switched to alternatives such as Telegram. This is probably why the developers decided to increase the limit. It is now possible to include up to 512 people in a group. However, the feature should only be activated gradually, so that the function should be available for most users in the coming days.

Of course, the latest WhatsApp version is required to access the new features. The update should have been installed automatically for numerous Android and iOS users. Otherwise, the latest update can also be downloaded manually from the Play Store or the App Store, as usual.