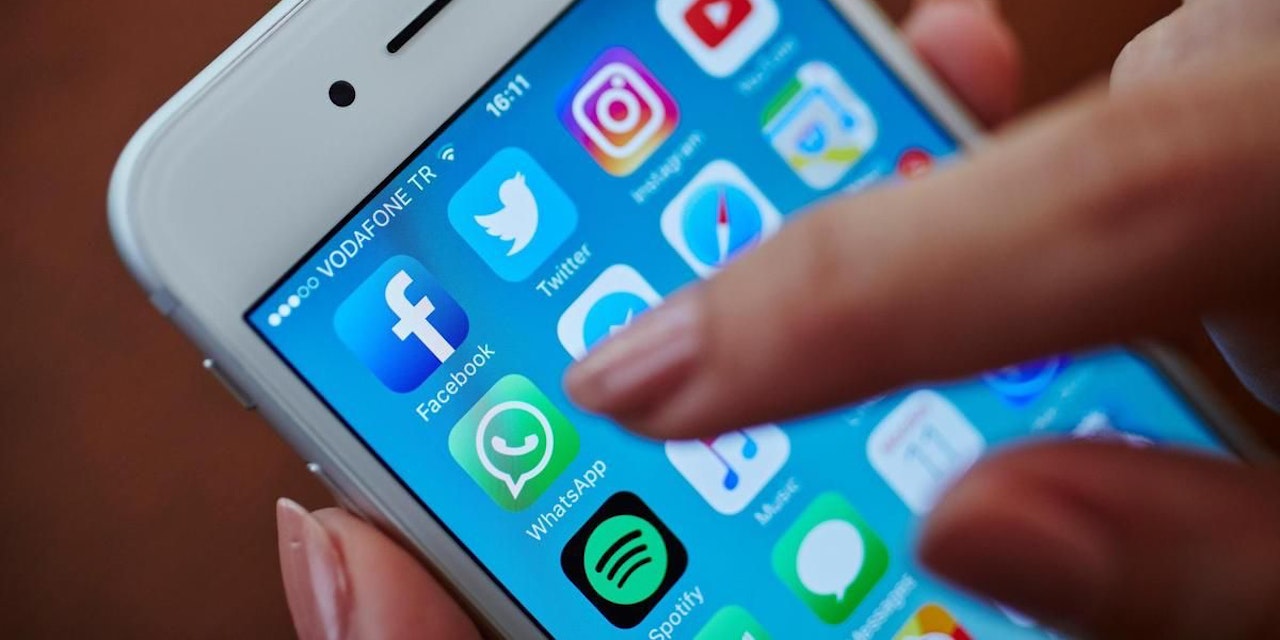 More options for calls and a direct way to complain to the developers: WhatsApp is planning several new functions.

The developers of WhatsApp regularly bring new functions to the app. The functionality of group calls will be improved in an upcoming version. In the future, people can also be added to the call if it is already running, reports Wabetainfo.com.

In addition, the interface has been revised. The design is now reminiscent of the presentation of Facetime, Apple’s video chat solution. The new functions have appeared in test versions of the messenger. They should be available “very soon” for iPhone and Android phones.

The makers of the app are addressing another point: users who are locked out and can therefore no longer use the messenger. Since your own account is linked to your mobile phone number, you cannot simply create a new account. Affected people often do not even know why they can no longer use the app, as it can be blocked for a number of reasons. However, it also happens again and again that accounts are incorrectly blocked.

In the future, those affected should be able to trigger their own account to be checked directly in the app. Then the analysis of the account usually takes around 24 hours, writes Wabetainfo.com. If it turns out that the blocking was an error, the account will be restored. If the analysis shows that there was unauthorized activity, the block remains in place.

WhatsApp only recently introduced self-deleting messages in Messenger. The function is different than expected by many. In contrast to text messages, you cannot set a timer for pictures for how long they are displayed to the recipient. It is much more likely that the photos or videos are deleted immediately after the other person has opened and viewed them. Then the text “Opened” replaces the place where the picture was in the chat history.

If you want to use the new function, you should be careful with what is sent. So far, there is no screenshot recognition in the app that would inform the sender that the recipient has taken a screenshot of the sent photo.