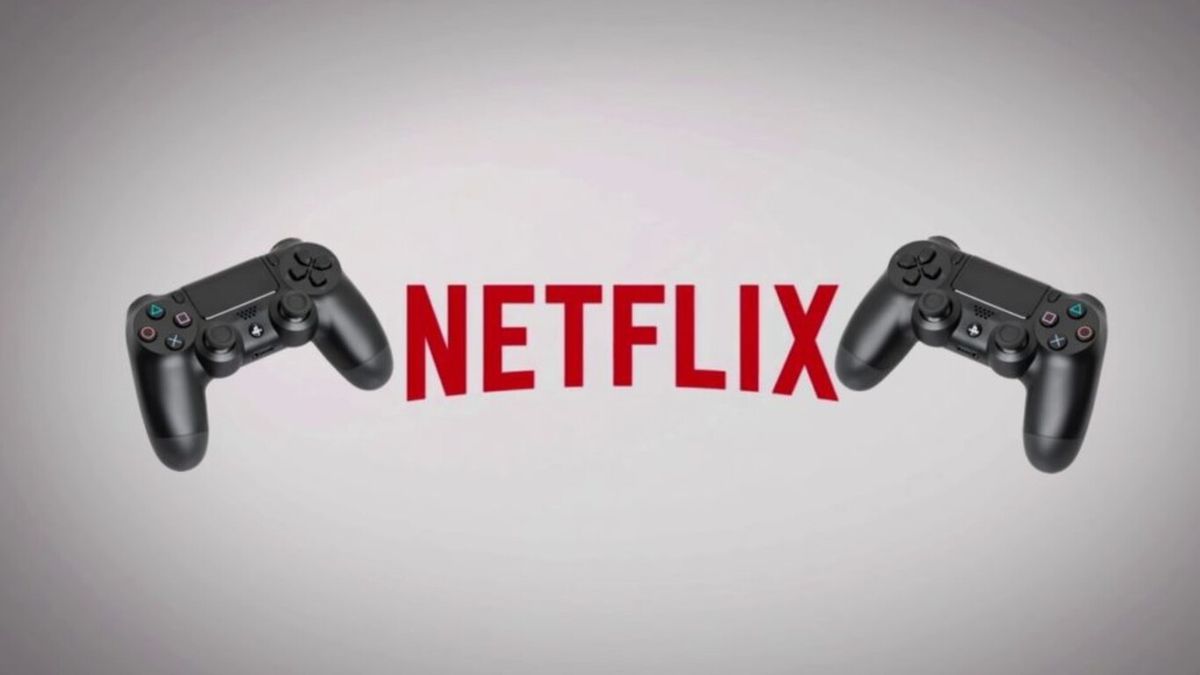 To lead this movement, Netflix contrató a Mike Verdu, former Electronics Arts and Facebook executive, where he worked on sagas such as’ The Sims’, ‘Plants vs. Zombies’ and Star Wars games, as well as being the creative director for Zinga and head of games for Oculus.

As described by Bloomberg, Netflix’s goal is to start offering video games within their own application from next year. Instead of an own app, the idea of ​​Netflix is concentrate everything in the same tool that your users already have installed. Equivalent to documentary or movie sections, video games will have their own section.

Over the next several months, Netflix will begin to build a team focused on games. Netflix is ​​expected to not only distribute them, you will also become a developer, predictably taking advantage of the license of some of its own series such as ‘Stranger Things’ or ‘Bandersnatch’, which once opened the door to interactive content within the entertainment company.

Netflix’s move to games will also help it differentiate itself from its current rivals like HBO, Prime Video or Disney +, which at the moment do not offer video games.

Netflix’s decision to bet on video games has nothing to do with attracting youth, but with expanding its number of subscribers and providing a new source of income.

In its first quarter 2021 earnings report, Netflix reported a slowdown in subscriber growth, totaling 3.98 million new net worldwide. The streaming provider was estimated to add six million new subscribers (although revenues exceeded Wall Street forecasts). Netflix cited the drop in original content caused by the pandemic as the reason for the poor growth. In contrast, during the first quarter of 2020, at the beginning of the pandemic, Netflix added 15.8 million new net subscribers worldwide.

During the pandemic, video games posted strong revenue growth that is expected to continue for years to come. Simply put, video games have emerged as the fastest growing entertainment category, with higher revenues than the film and music industries combined.

Video game content is expected to come from both the intellectual property of Netflix and other independent studios. In the past, Netflix has produced several video game-based shows, such as Castlevania, Dragon’s Dogma, Minecraft: Story Mode, and The Witcher, with more expected in 2021 and 2022. Additionally, Netflix has in the past licensed third-party developers of various games based on his popular show Stranger Things. Netflix has also produced an interactive version for the series finale of the comedy The Unbreakable Kimmy Schmidt and a “choose your own adventure” with the interactive movie Black Mirror: Bandersnatch. Without a doubt, Netflix has shown a great interest in interactive entertainment.

It is not yet clear how they will be offered to subscribers. There are several alternatives, from being interactive content such as a kind of ‘Bandersnatch’ to allowing the game to be downloaded directly into the device’s memory.

However, the most feasible option is to resort to cloud game, as Google already does with Stadia or Microsoft with xCloud Gaming. There it will have great competitors and it will be necessary to see to what extent the Netflix catalog is strong enough to have its own space or it is simply a new addition.