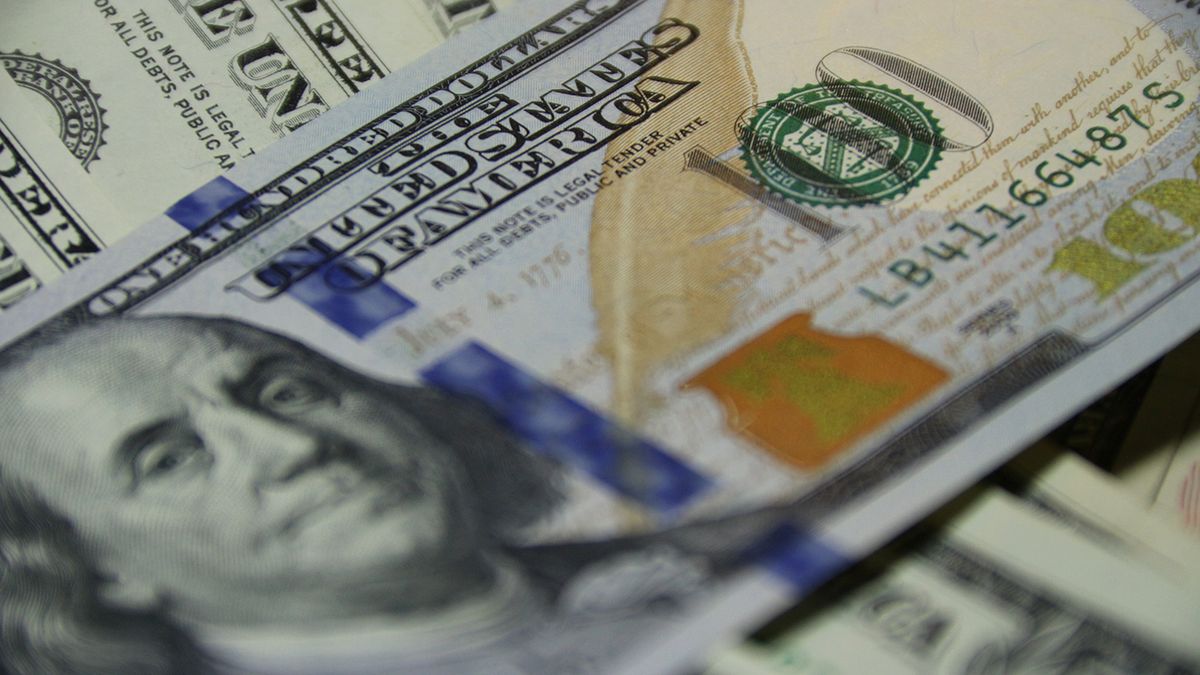 What will happen from Monday with the blue dollar: Massa effect

Meanwhile, there are other more pessimistic voices, such as those of the analyst Salvador Di Stefano, who on his social networks anticipated this Friday a value below $300 for the North American currency in the buying segment but warned of an upcoming restructuring of “bonds in long pesos” when considering them as investment instruments.

“The dollar will become a buyer below $300. Sergio Massa is coming but he is not Superman. Reserves are still low and monetary liabilities are very high,” posted on Twitter.

How much the blue dollar fell with the “Massa effect”

On Friday, July 22, the blue dollar registered a historical peak: it closed at $338, but during the day it reached $350. The sale of the blue dollar is only in the parallel market, the informal one, where the limits and prices are agreed between people, with a reference value, but that could be different when you go to a “cave” to buy or sell. It has no limits like the official one.

Meanwhile, that same Friday, the official dollar price closed at $136.61 on average. The gap between the two prices was very high. But what happened when rumors began to emerge of the arrival of Sergio Massa to the cabinet?

During Saturday and Sunday, the foreign exchange markets do not operate, therefore, there were no changes and The first reports of a new appointment at the head of the Ministry of Economy reached the media on Sunday night and were strongly installed since the morning of Monday, July 25. From then on, a drop in the parallel price began to be registered.

Thursday July 28 the now ex-minister Silvina Batakis made her resignation available to the President and announcements regarding the changes were awaited throughout the day. Despite the uncertainty, with the rumor of Massa’s appointment, the markets responded favorably.

See also  "The Keepers", the documentary which accuses the Church of Baltimore

The blue dollar and financials fell sharply: the The parallel collapsed $12 and the dollars that are traded through the Stock Exchange fell up to 7%, in a day in which the market was optimistic about possible changes in the Government.

With the changes made official, the trend intensified. This Saturday, July 30, it operates at $291 for purchase and $296 for sale. Since hitting its all-time nominal record a week ago, blue accumulates a drop of $54.

The new minister has ample room for maneuver and control of the relationship with the IMF and multilateral organizations. This generated optimism in the market and the expectation of the week will focus on Wednesday, when the economic measures corresponding to the new administration will be announced.