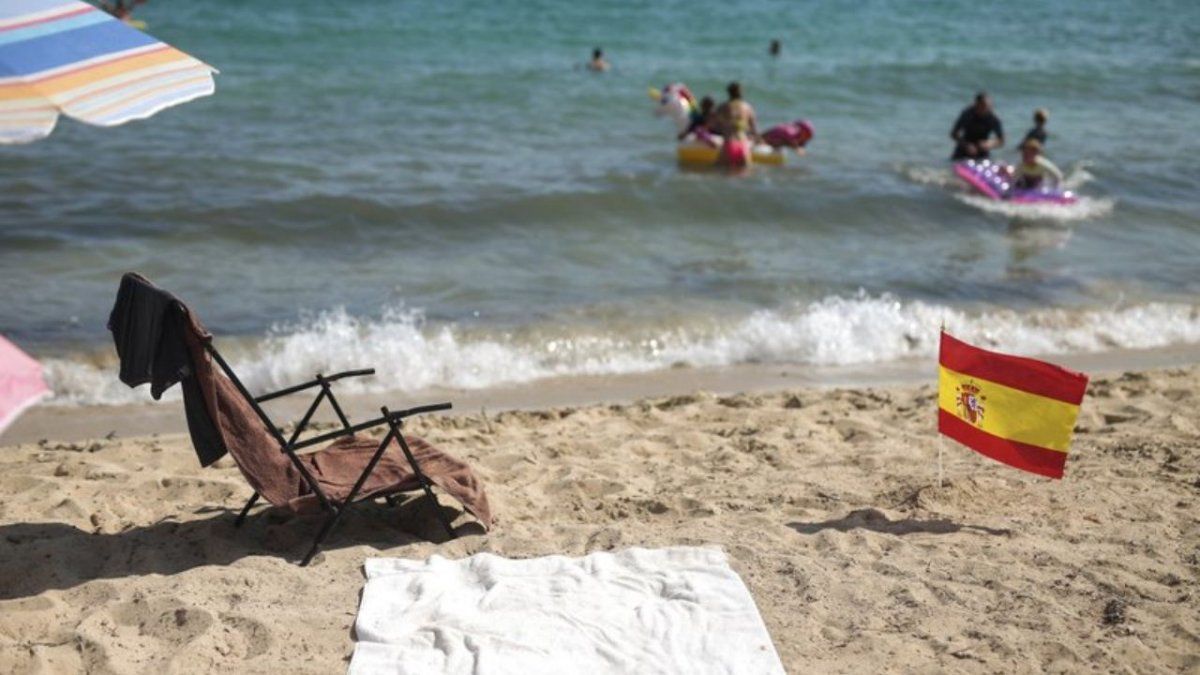 In the case of Europeans, it is already beginning to receive visitors from other countries who certify vaccination, have passed the coronavirus or have a PCR or a negative antigen test. These three points are included in the covid certificate of the European Union, which is not yet finished for technical reasons.

For those from the rest of the world, Argentina included, Spain will receive tourists vaccinated with any medicine authorized by the World Health Organization (WHO) or the European Medicines Agency (EMA). The vaccines accepted to date are Pfizer, Moderna, AstraZeneca and Janssen, Sinopharm and Sinovac-Coronavac.

Right now, only people from India will have to do a mandatory quarantine of ten, but there is also a limitation on travel from Brazil or South Africa which, in practice, excludes them from entering Spain despite being vaccinated.

For professionals in the sector, this date should mark the return of foreign tourists.

However, the United Kingdom – one of the most robust consumers of Spanish tourism – decided last week to keep Spain on its list of risk countries, which forces its citizens to return to pay PCR tests and observe a quarantine of at least five days, discouraging their travel to Spanish beaches, the AFP news agency reported.

José Luis Prieto, president of the Union of Travel Agencies (Unav), expected “a huge rebound” this Monday. “We were talking with tour operators from Great Britain, France and Germany, which are the top three markets (for Spain), and there is a great demand for information” about the Spanish situation, Prieto told AFP.

In the Andalusian Costa del Sol (south) and in the Canary and Balearic archipelagos, hotels and restaurants reopened after months of closure, while airlines resumed their flights to various destinations. Malaga airport, the most important in Andalusia, expected this morning at least twenty international flights, from Berlin, Dublin, London.

The British decision was received as “a stick” for Spain, according to Darias.

Since May 24, Spain lifted the requirement for the British, the first contingent of foreign visitors in normal times (18 million in 2019), to show a negative PCR to enter the country, a requirement that people who arrive from China or Japan.

“We do not understand why” the United Kingdom did not introduce tourist regions such as the Balearic Islands or the Canary Islands, where the incidence rate of the virus is low, on its green list of safe areas, Tourism Minister Reyes Maroto said on Friday.

The British government will not review its decision for three weeks, which will mean that June may be a lost month for British tourism, casting doubt on the Spanish executive’s goal of receiving 45 million tourists this year.

Between January and April, Spain registered only 1.8 million foreign tourists, according to official figures. In the midst of this uncertainty, the tour operator TUI, number one in the world, canceled all its flights to Spain until June 13.

As of today, Spain again authorizes the use of its ports to cruise ships. The MSC Cruises company announced that one of its ships will set sail from Barcelona on June 26, while Valencia will receive the first ship from TUI Cruises on June 27. Very dependent on tourism, the Spanish was in 2020 one of the western economies hardest hit by the pandemic, with a 10.8% drop in its GDP.