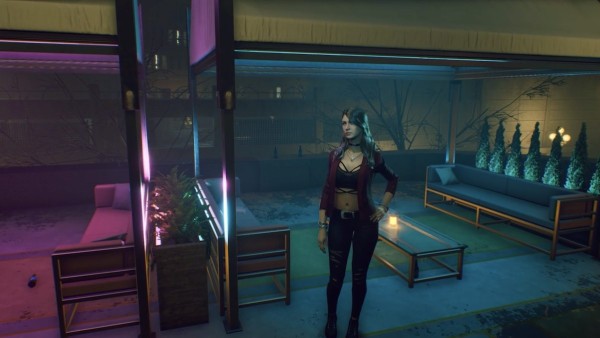 Chris Avellon talked about what he knows about the situation with Vampire: The Masquerade – Bloodlines 2 on your blog.

It is worth noting that the question is: “What’s up with Bloodlines 2?” the developer is asked very often. And he finally decided to answer it:

Such is the problem with the continuation of the cult RPG about vampire life.

Andromeda in the ban)