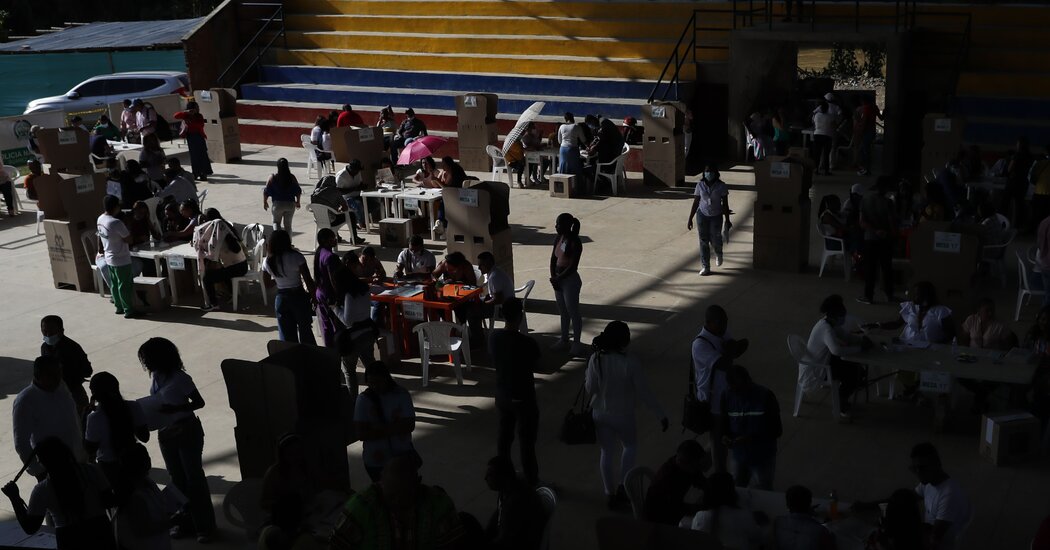 What proposals do the Colombian presidential candidates have?

Going to the voting tables this Sunday, Colombians face a decision that could significantly change the country.

Pre-election polls showed that Gustavo Petro, a senator and former member of a rebel group, was ahead of two former right-wing mayors, Federico Gutiérrez and Rodolfo Hernández.

If Petro wins, it would be the first time that one of the most politically conservative countries in the region elects a leftist president.

Here’s what you need to know about the platforms of the top three candidates:

Petro, a 62-year-old senator and former member of a rebel group who was mayor of Bogotá, has promised to rethink the country’s capitalist economic model and widely expand social programs. Among his proposals, which he plans to finance in part with taxes for the wealthiest, are guaranteeing a basic income for workers, changing the health system to a state-controlled system and increasing access to higher education.

Federico Gutiérrez, 47, is the candidate of the traditional right-wing political class and has proposed modest changes to the status quo while striving to present himself as a change from President Iván Duque.

Gutiérrez, known as Fico, gained popularity as the mayor of Medellín, Colombia’s second-largest city and a conservative stronghold. He has promised to increase foreign investment, boost economic growth, fight corruption, tighten security and improve the lives of the poor.

For his part, Rodolfo Hernández, 77, a businessman and former mayor of Bucaramanga, a city in northern Colombia, has positioned himself as the anti-corruption candidate.

Hernández, who was relatively unknown before he began to climb in the polls in the days before the end of the campaigns, promotes a populist platform that proposes, among other measures, rewarding citizens who report cases of corruption and saving public money by appointing Colombians who already live abroad to hold diplomatic positions.

Hernández has caused concern with his plan to declare a state of emergency to achieve his goals.