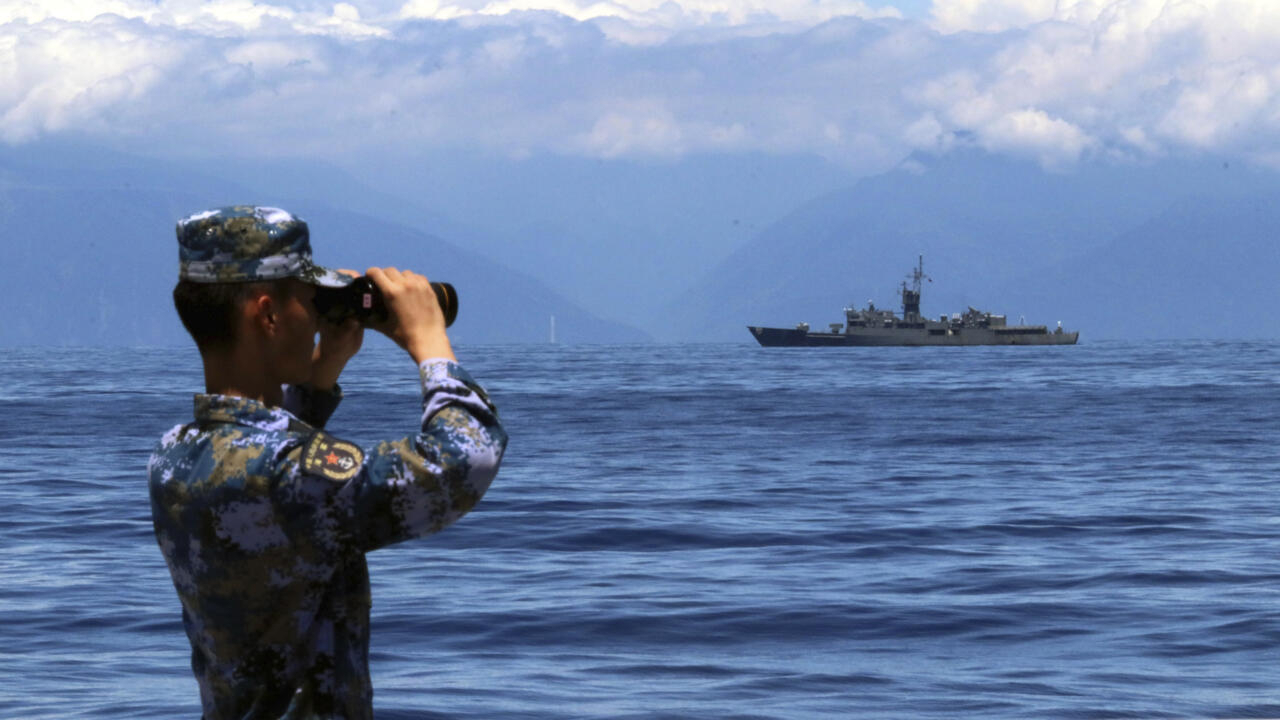 What lessons can be learned from Chinese military maneuvers in the Taiwan Strait?

Taiwan’s transport minister said flights and navigations can gradually resume in six of the seven “ temporary danger zones – that is to say where Beijing has been carrying out maneuvers of an unprecedented scale since Thursday, August 4. Can the Taiwanese finally breathe a sigh of relief? According to observers, these maneuvers would have offered only a taste of what could become the norm in the strait.

The People’s Liberation Army was able to test the firepower of its air and sea forces – with this lesson for observers: China has developed its military means so much that a “blockade from Taiwan now seems possible.

This is the first time that the army has extended its exercises to the eastern flank of Taiwan, so as to encircle the island – a very strategic area for supplies. It is also from this side that any American military reinforcements would arrive.

The lesson to be learned: in the event of war, Beijing will be able to prevent any entry and exit from Taiwan of ships and planes, civil or military. The 23 million inhabitants would therefore be trapped.

Should the Taiwanese expect other maneuvers of such magnitude in the future? Yes, because these life-size exercises are likely to become the norm, say observers.

If today Beijing’s military capacities are still inferior to those of the United States, China is putting the means to catch up. According to the Pentagon, Beijing’s goal would be to have enough firepower to overcome any resistance to an invasion of Taiwan by 2027.