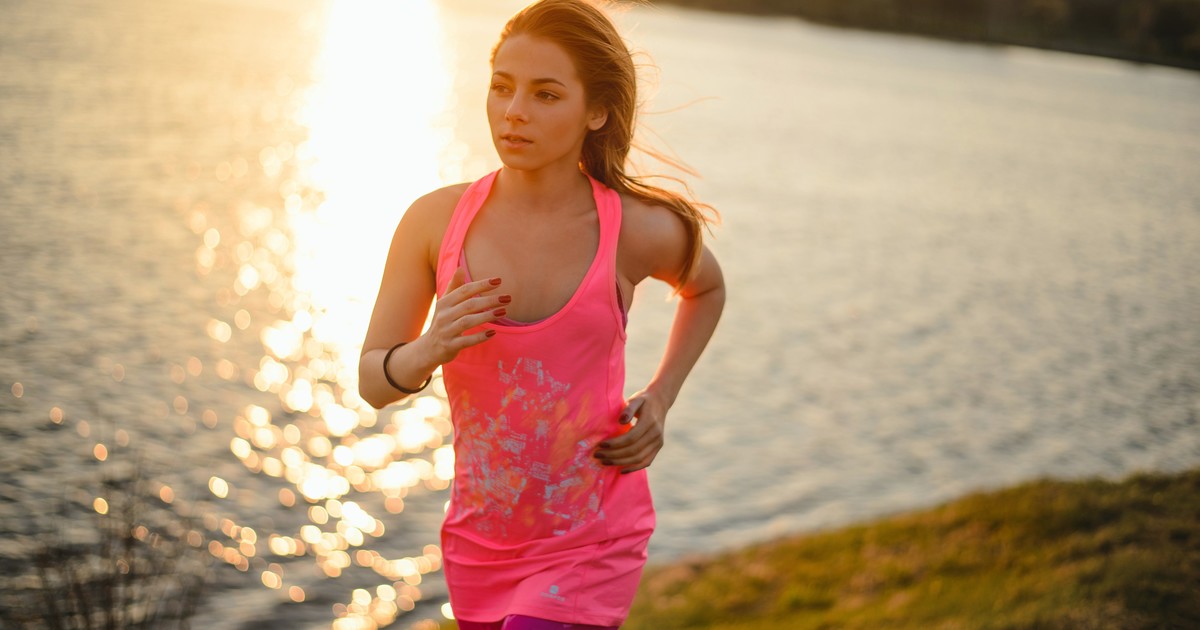 what is wu-wei and how it helps improve performance

“Being in the zone.” That is the concept that is often used to describe a state of fluidity, a state of mind in which the person is completely immersed in the activity they are developing.

When athletes experience the fluent state or “are in the zone,” they sometimes describe the experience as a feeling of lack of effort. However, while they are seen to “flow” from the outside and their efforts may appear simple, what their bodies achieve in terms of performance can be extraordinary.

In recent years, a growing number of sports psychologists recommend that athletes practice mindfulness as part of their mental preparation for competition.

Is that mindfulness aims to develop a non-judgmental awareness of the present moment, and it can not only improve focus, but also promote that elusive fluency state.

In a conceptual review published in the KeAi Asian Journal of Sport and Exercise Psychology , a group of researchers affirm that the ancient Chinese wisdom of wu-wei, which can be understood as not doing or not exerting, is a natural extension of mindfulness training for athletes.

The review’s lead author, Ying Hwa Kee, associate professor at the National Institute of Education at Nanyang Technological University in Singapore, explains: “There have been discussions of the similarity between wu-wei and flow in the literature. With the increasing adoption of mindfulness in sports psychology, we would like to convince colleagues in the field that consideren la alternativa wu-wei“.

Wu-wei is a key Chinese philosophical thought for Taoism. In the Chinese language, wu means nothing and wei refers to doing or action. Collectively, wu-wei has been explained as “not doing.”

However, wu-wei does not simply mean “do nothing.” Rather, it is described as “action without intentional effort”, where intentionality in actions is marginalized, without excluding the manifestation of results, explain the authors of the article.

In fact, a reference to wu-wei describes it as “an imperceptible form of action that produces extraordinary results“That is, the results are achieved despite the lack of perceptible, deliberate and voluntary action on the part of the person.

Wu-wei, which is applied in tai chi, can play an important role in competitive sports. Photo Monica Leonardi / Keai.

The idea of ​​effortless action can be paradoxical, the authors acknowledge. “On the one hand, the coexistence of an ‘unconscious state of mind’ and being ‘optimally active and effective’ raises the question of how the absence of conscious means can produce effective results,” they say.

And they add that wu-wei is not a concept that can be easily explained, especially for those who do not appreciate Chinese culture and philosophy. However, they mention some key ideas that can link this concept to sports practice.

Not worry about the result

The first core idea in wu-wei that is closely related to athletic performance is that there is a clear lack of emphasis on self-effort, stand out.

“Instead of actively striving to overcome the obstacle or the opponent you are facing, the fighting attitude slows down so actions can be performed effortlessly. A key approach to updating simplicity is not worrying about the result while doing it. “

In other words, one should not entertain any thoughts of possible celebration of desired results, rewards, or accolades while taking the action, the researchers led by Ying Hwa Kee argue.

In the same way, they add, any concern about loss, guilt or fear of failure.

Illustrating the antithesis of wu-wei (that is, acting while obsessed with the outcome), Chuang Tzu’s poem entitled “The Need to Win” describes how the higher the value attributed to a prize, the worse it affects a prize. goalkeeper.

In fact, the advice of “keep victory in perspective” and limiting concerns in this regard has long appeared in the sports psychology literature.

According to the authors, it is important that parents and coaches, for example, adequately understand the alternative points of view of competition beyond a zero-sum game point of view to help enable young people to gain better experience in competition.

Another central idea in wu-wei highlighted by the review authors is the emphasis on allowing things to happen or actions to manifest spontaneously according to the nature development.

“The results obtained by such spontaneity through effortless intimate interactions with nature are thought to be highly efficient or desired,” they write.

“In sport, it has been argued that a swimmer who interacts well with aquatic environments in which nothing – which can be interpreted as nature in this sense – could perform better than one who does not ‘feel’ the water,” they exemplify

In summary, the actions carried out in harmony with the environment they can appear effortless and energy efficient. Wu-wei’s state of mind, with its emphasis on effortlessness and sensitivity to the environment, may be relevant, they stress.

Actions are carried out in harmony with the environment. Photo Shutterstock.

However, when appreciating wu-wei, it should be noted that wu-wei does not mean that the result of winning or becoming faster, stronger or the goal whatever is sought will not happen. It simply means that the effort in action is minimized to a level that reaches an “undetectable” level and yet an action is still taking place.

“The wu-wei state of mind is to be optimally active and effective; You may feel like you’re doing nothing or not trying, but appropriate and effective behavior continues to flow spontaneously, “say the authors.

However, for Kee the improvement in performance is only one of the aspects observed. “Participants in elite sport who were unable to train during the pandemic said that while winning and being on top is great, they now realize that it is ‘just a moment in the sun,'” he reflected.

This suggests that the pandemic may be changing the way athletes view effort, competition, and vulnerabilities.

As a result, the authors conclude that “a greater understanding of wu-wei and not trying well could add new dimensions to the way success is perceived in sport.”