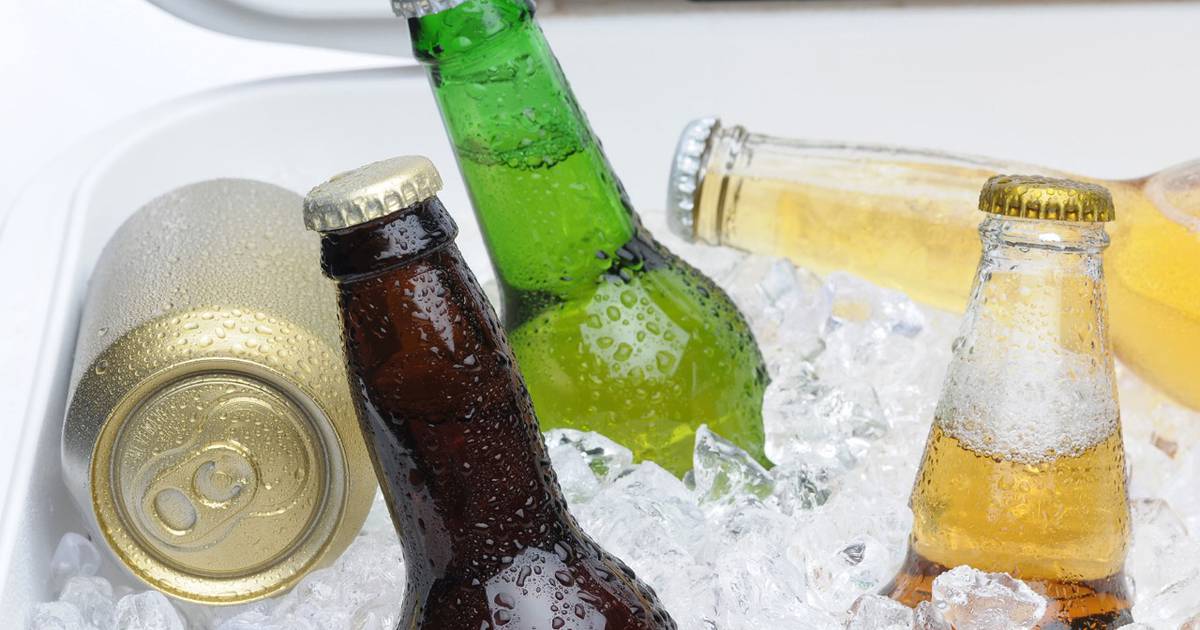 The shortage of popular foods, such as popcorn, is hitting restaurants and supermarket shelves this summer, a sign that the world’s immense supply chains they are still under pressure.

In recent months, many seemingly random foods have become extremely expensive or unusually hard to find. These include lettuce in Australia, onions and salami in Japan, and even bottled beer in Germany, leaving companies scrambling to find alternatives to feed their customers.

The problem is usually not so much the lack of the product itself, but rather a stretched global supply chain. It’s a whirlwind of factors, from adverse weather to the pandemic, geopolitical tensions and rebounding demand.

When companies can’t make enough glass bottles and aluminum cans, people’s ability to buy things like soft drinks and beer is reduced. A shortage of shipping containers and a tight labor market are adding to supply chain challenges. The Russian invasion of Ukraine exacerbated these problems, cutting off supplies of grains and cooking oils and causing food and energy prices to soar.

One of the latest additions to the list of hard-to-find items is sriracha. The iconic sauce’s maker, Huy Fong Foods Inc., was forced to suspend production due to a lack of chili peppers. Consumers are rushing to stock up, with some lamenting the “worst news of the year” and the “end of days.”

Los beer drinkers in Germany they face a bottle shortage, in part due to the war in Ukraine, which supplies glass to brewers. Breweries in the booze-loving nation, which are already paying more for electricity and barley, are urging customers to return their empty containers, the New York Times reported.

The popcorn shortage in the united states It has also become a source of concern for moviegoers, as millions head to theaters for the summer blockbuster season. Not only are containers like lids, cups and paper bags in short supply, but farmers may also be giving up corn to switch to more lucrative crops.

Even vegetables are harder to come by. A shortage of lettuce in Australia prompted KFC to put cabbage on their burgers. The fast food giant cited supply chain disruptions after heavy flooding in some areas earlier this year. In the UK, McDonald’s had to ration tomatoes, using one slice instead of two. The tomato shortage is due to the high cost of heating greenhouses with gas.

A global shortage of fries made headlines after McDonald’s had to suspend sales of super-sized fries in several countries as supply chain problems curtailed shipments. KFC restaurants in Singapore replaced French fries with waffle hash. In Kenya, when KFC ran out of fries due to shipping delays, social media users called for a boycott of the fast-food chain for not using locally sourced potatoes.

In Japan, shortages ranged from onions to salami, meaning restaurants had to remove certain dishes from their menus. Saizeriya, a chain of family-style Italian restaurants, has discontinued a grilled chicken entree due to labor shortages in Thailand. It also discontinued a salami appetizer after Japan suspended imports of pork and sausage from Italy following an outbreak of African swine fever.

Madhav Durbha, vice president of supply chain strategy at Coupa Software Inc., said business leaders need to rethink how and where they produce and source from. Through new technology and better planning, they can reduce potential delays, lost revenue, and “constant firefighting” to manage shortages.