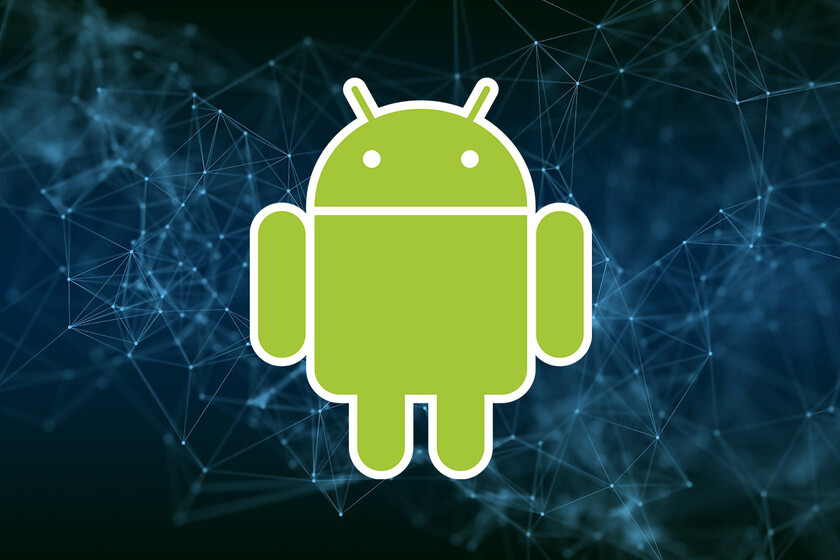 Android mobiles have too many versions of things: operating system and its API, security patch, versions of applications and services … Some of these versions are more enigmatic, such as the kernel version, which you can check in the system settings. What is it?

Although in the vast majority of cases the version of Kernel that your mobile phone has is irrelevant to you as a user, curiosity or experiments with Custom ROM can make you stumble upon the idea of check or change the kernel of your mobile Android.

What is the Android Kernel

Generally speaking, the kernel is basically the core of the operating system, so we have one in the vast majority of systems. In Android mobiles a modified version of Linux kernel, a monolithic kernel where all work takes place in kernel space, unlike Microkernels like those in HarmonyOS.

In simple words, the kernel is responsible for bridging the hardware components and applications, with a few intermediate steps. In the kernel are the drivers for components like display, audio, built-in cameras or energy management. 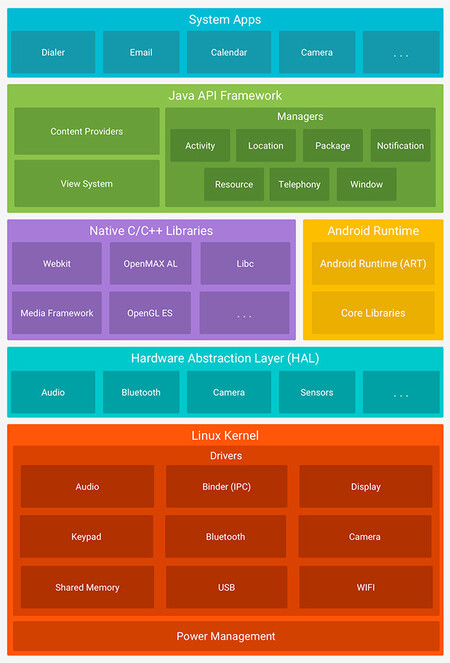 The architecture of Android, with the Android kernel at its base

The kernel takes care of manage CPU resources, memory, file systems and basically all the most basic tasks that are necessary for the operation of the mobile, including the processes of each application.

In Android, the Linux kernel is used, which is “clipped” from what does not apply to mobile phones and then adds relevant components, both by Google and by manufacturers. As a consequence, the kernel versions that we have on mobiles tend to go well behind the last for Linux, although this is not necessarily a bad thing.

See also  Sonos Ray, the soundbar for everyone from 299 euros. Also announced the Sonos virtual assistant specializing in music and privacy-proof - DDay.it

The original kernel ends with modifications by Google, Qualcomm, Samsung and more, which is the odd headache in the face of updates to the kernel itself, which almost never happen. This is why Google has been raising the idea of create a generic kernel for Android, on which custom modules are added for each case. At the moment it is just an idea.

In short, the kernel is simply is the most basic part of the operating system, the one that communicates directly with the hardware, including memory management and the processor. Android uses a highly customized Linux-based kernel that is rarely updated, even after a new version of Android is received.

How to know the version of the mobile kernel

Unlike the Android version, the version of the kernel that we have in the mobile It is not too important for users, as updating it is not something that will necessarily bring us benefits. Yes, in some cases we could benefit from fixes in a later version, but the mobile kernel is so modified in itself that it is possible that they were not affected by the error in the first instance.

However, you will find the data in the mobile settings, in the section of Device Information. Here each layer of Android includes the data in a slightly different place, so you will always have to use the search engine at the top in case you cannot find it. It appears next to data such as the baseband version, in the section Kernel version. 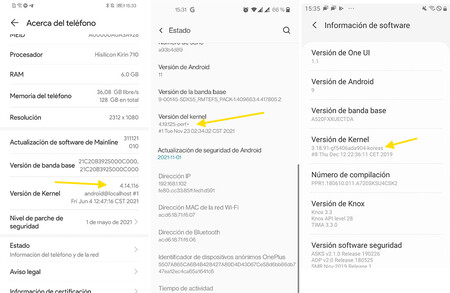 See also  Slack affected by an outage (being resolved) - Clubic

While the Linux kernel has already passed version 5.0, the most common today will be a version 4.x or 3.x. The latter have become something of a classic, since for many years the most common versions were 3.4, 3.10 and 3.18. As we mentioned before, having an “old” version is not necessarily a bad thing, although it may be useful to know if you are fiddling with ROM with your mobile. 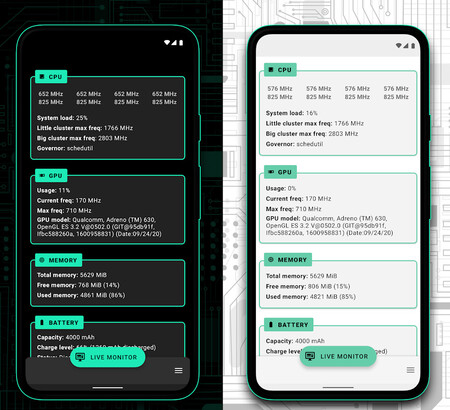 One of the most famous kernels is that of Kernel, with a matching application (also valid for other Kernels)

Just as you can -in some cases- install a totally different version of Android on your mobile with a Custom ROM, you can also modify mobile kernel, similarly. That is, with root in between, patience, some other ADB command, the help of the XDA and TWRP forums or similar.

In addition to installing a Custom ROM, you can also change the kernel of the mobile for a third-party

The custom kernel ecosystem is still very much alive, with several active projects such as ElementalX, blu_spark or Sultan Kernel. Some of these kernels focus on increase mobile performance, other battery usage and there are those who simply give the user more options to adjust the parameters as they wish instead of depending on what was preset at the factory.

Change the mobile kernel has its risk, including looping or bricking the phone, and while it should technically be possible to bring it back to life by reinstalling the original kernel, this also requires knowledge and practice. The summary in one line is that changing the kernel of the mobile for a custom one can have its benefits for advanced users, and those who do not possibly better abstain.

See also  The biggest twitch streamer for WoW has been farming for 2 years with 3 mounts, Blizzard now writes a message