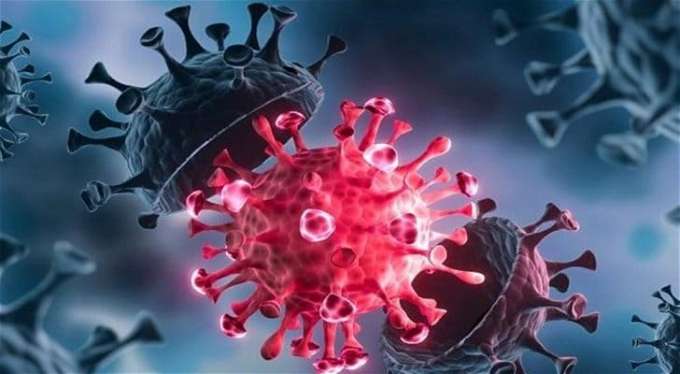 What is the Colni virus..it is good for health and is used to treat gut bacteria

The name of a virus is always associated with bad news for many people, as it is accompanied by a person’s infection or death, including the new Corona virus, Covid 19, and the world has not gotten rid of it yet since its appearance in 2019, but a new virus appeared, in the name of the Colney virus.

Information about the Colney virus that appeared in Norfolk, eastern England:

While the British Metro newspaper announced that some scientists had discovered a new virus, which may be beneficial to human health, in the town of Colney in the Norfolk region of eastern England, where the name Colney was given to the new virus, which falls within the classification of viruses that eat bacteria.

Some researchers from the Quadram Institute believe that this virus is useful in resisting infection in the human intestine, and causing disorders such as diarrhea, as a result of the use of antibiotics, as it was first detected at the Food Research Institute in Norwich, Britain.

The researchers conducted a study on the virus, and found that it is different to be classified as a virus that eats bacteria, and researchers’ data reveal that the disease caused by Clostridium difficile, this health disorder often occurs after the use of antibiotic drugs.

However, some studies have warned of increased rates of C. difficile infection among people who are not among those most at risk, such as the younger ones who have not used antibiotics, or who have not spent long periods on treatment.