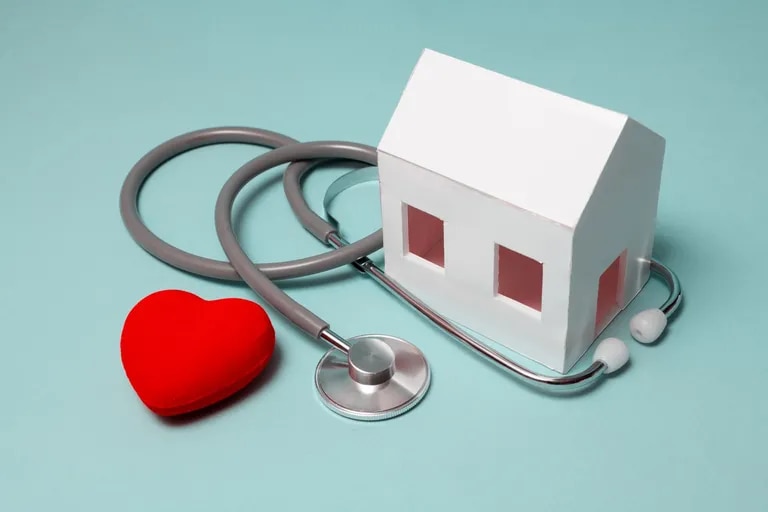 What is medical gaslighting and why should we be concerned?

More and more we hear the concept of gaslighting (its translation into Spanish would be: “make gas light”) and it is, neither more nor less, than different mechanisms of emotional and psychological manipulation with the aim of making the victim doubt their own criteria, experiences, emotions and even perception of reality. However, the ‘novelty’ (regrettable, but real) is the connection of this concept with the universe of medicine. Today we are talking about medical gaslighting and we want to tell you what it is about.

The concept of gaslighting in the field of medicine refers to the situation in which the symptoms described by the patients are minimized, ignored and even connected exclusively with psychological reasons. That is, when during the consultation the doctor ignores what you are saying and minimizes it to “It’s nothing”, “That doesn’t matter” without doing the corresponding tests.

“We know that it is common for doctors to diagnose and treat men and women differently,” Karen Lutfey Spencer, a researcher at the University of Colorado, said in a New York Times article.

Just as a study was shared in January that revealed that women are 32% more likely to die after an operation performed by a male surgeon, the medical gaslighting it also has a greater impact on the female population (and, within this group, some ethnic groups are even more affected). According to some studies, one in seven appointments ends with a doctor’s misdiagnosis and in most cases it is due to their lack of knowledge. In this context, a woman is more likely to receive the misdiagnosis than a man.

While unfortunately we often find ourselves in situations that we cannot handle, there are a few things that are important to keep in mind: