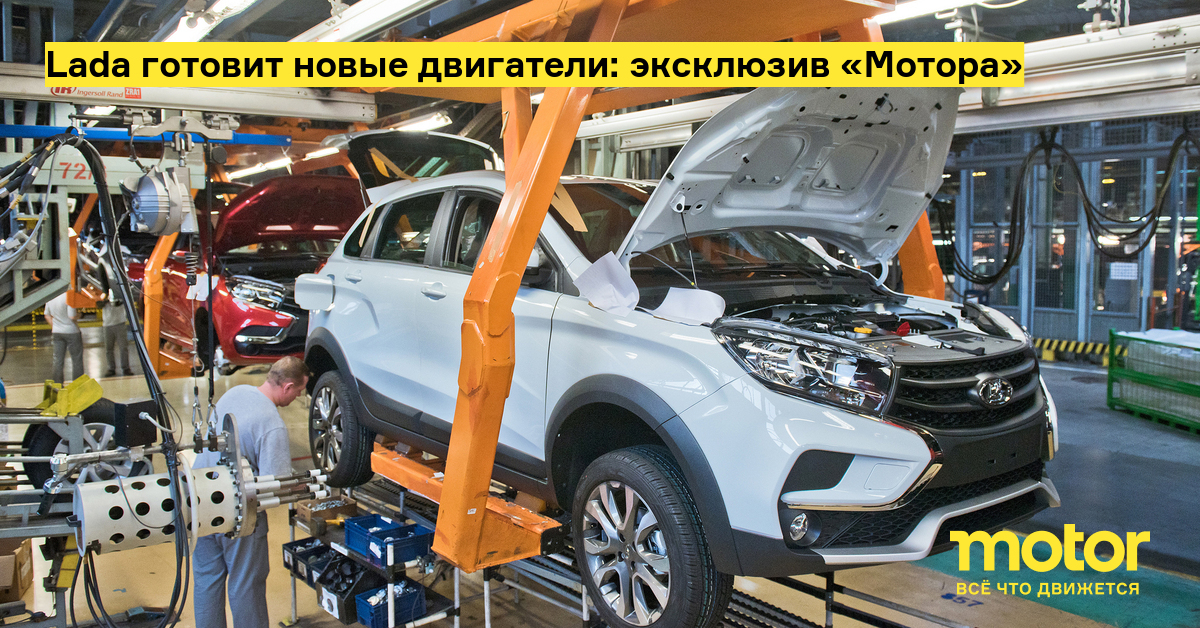 We will not quote a textbook on the theory of internal combustion engines, but we will briefly mention that due to the change in dimension, the second-order inertial forces have increased. And to reduce them, it was necessary to reduce the mass of pistons and connecting rods. In order to reduce mechanical losses, the diameter of the connecting rod journal of the crankshaft was also reduced … All this, given the intra-factory bureaucracy, was done in a hurry. From the beginning of design to the launch of production, 17 years have passed!

At first, the novelty was praised “not only by everyone.” Additional cooling channels between the cylinder bridges, graphite coated piston rings, plus a new oil pump, another pump and a cast aluminum sump. And of course the intake phase shifter! All this looked very progressive, and most importantly, it made it possible to increase the power to 122 horsepower.

But then serious problems were revealed, the most obvious of which was the excessive consumption of oil. The owners also complained about failures during acceleration, and some were even “lucky” to check the crankshaft for strength … Alas, the cases of collapse of this “knee” were by no means isolated! Most likely due to the reduced diameter of the connecting rod journals.