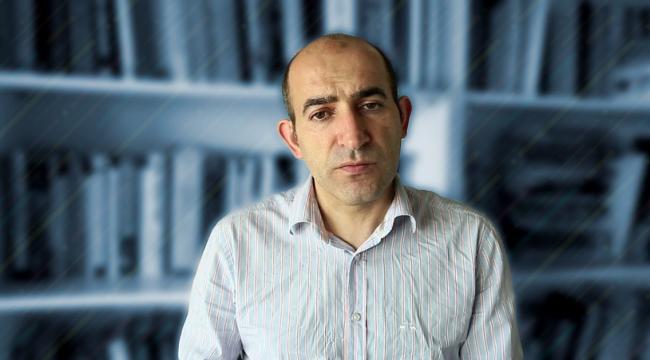 İsmail Saymaz, also from Sözcü newspaper, has information on the content of the “plagiarism report” that burned Bulu. Wrote.

According to Saymaz Alumni Initiative for Boğaziçi University members obtained Bulu’s doctoral and master’s theses from the website of YÖK. Boğaziçi people living in Europe and America, including scientists, analyzed the theses according to scientific criteria and prepared a 45-page plagiarism report.

In the report Bulu’s doctorate 32 made from source Plagiarism in 70 separate quotes has a sign, 59 quotation marks are not used when referring to the person who has the idea and the work in the quotation, 59 piece misleading The determinations of the reference were included.

In addition, it was stated that the four quotations made verbatim were used without stating that they belonged to someone else and without being mentioned in the bibliography. Thesis of citations to 40 pages dispersed and 30 percentIt was concluded that the