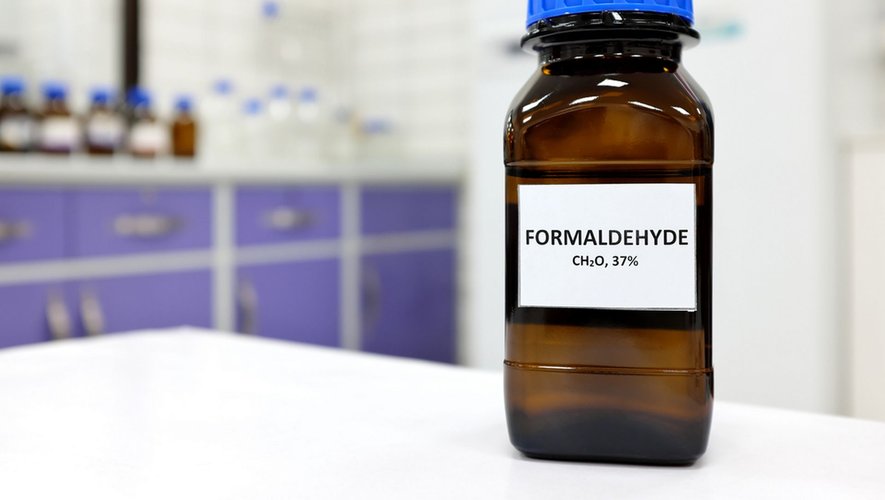 What is formaldehyde that causes memory impairment and is classified as a carcinogen?

the essential
Widely used in various industries, formaldehyde is nevertheless classified as a proven carcinogen for humans. But its misdeeds do not end there. According to French researchers, people in contact with this gas during their work could develop cognitive disorders later in life.

Formaldehyde is a colorless chemical that gives off an unpleasant odor. It is present in many industrial applications as a biocide, preservative or fixer, for example. Thus it is found in construction, textile, chemical industry or even in the health sector.

Problem, in June 2004, the International Agency for Research on Cancer (IARC) classified it as a “proven carcinogen for humans” for cancers of the nasopharynx by inhalation.

According to researchers at the University of Montpellier, this product has other harmful effects. According to them, long-term exposure to formaldehyde during labor may be associated with cognitive impairment later on.

Their study involved 75,322 people, an average of 58 years old. Of these, 8%, or 6,026, were exposed to formaldehyde during their working life. The professions included nurses, orderlies, medical technicians, workers in the textile, chemical and metal industries, carpenters …

The participants were classified into several groups according to their level of occupational exposure to the chemical (6 years or less, 7 to 21 years or more than 22 years). In addition, cognitive tests were carried out including tests of memory, attention, reasoning, etc.

See also  A cocktail of drugs to treat disc degeneration

“The use of formaldehyde has declined over the past decades,” the authors explain. “However, our results highlight the fact that there are still thousands of people whose work exposes them to the chemical, and they will face the risk of dementia later because of it.”