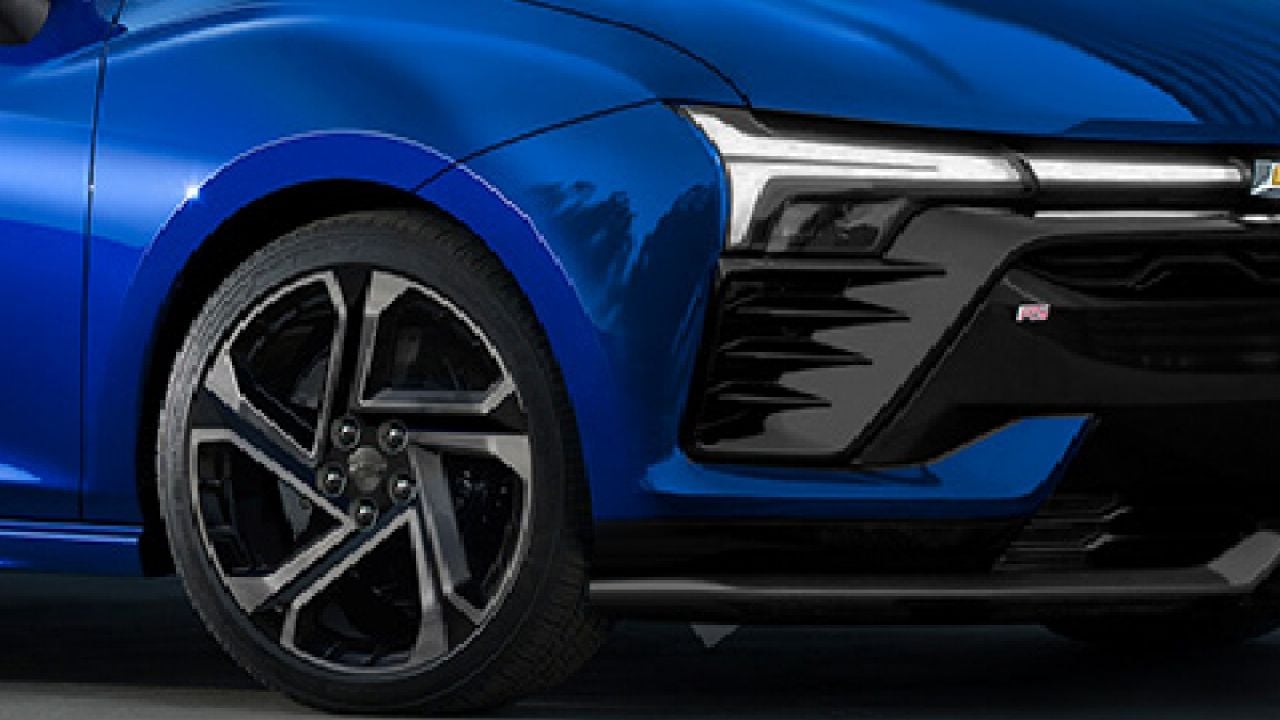 What if the Chevrolet Cruze was renewed? See what the restyling would be like

Over the last few years, one of the stars of Chevrolet was and is the Cruze. Although the acceptance of this model was always high in different parts of the world, today, after the end of its production in China (the last market that rejected it) and other countries that produced it, the ever plant (Rosario, Argentina) remained the only one in the world to give life to this middleweight who continues to struggle in a segment in clear contraction.

However, in the markets that are still offered, sales continue at a good level and there are even versions that continue to see the light and are very attractive like the Rs.

We have told you on several occasions that in the case of the hatchback it is one of the “last survivors” of the segment at least in some countries of the region, while in several markets the replacement for the Cruze is the Cavalier and/or Monza (eg Mexico, among others), a model that can reach different markets in America.

With a good level of comfort, safety and an engine 1.4 turbo 153 hp high performance, the sedan variant faces various successful models such as the Toyota Corolla, the Honda Civic, the Volkswagen Vento (Jetta in other markets), the Nissan Sentra, to name a few. Instead, the hatchback has no direct competitor these days.

What would it be like if it had a new restyling? Perhaps the model is entering the final stage of its life cycle, especially due to the advancement of SUVs, but with an eventual redesign, it could adopt several components found in other models. Following, look at the relaxation from KDesign on a possible restyling.