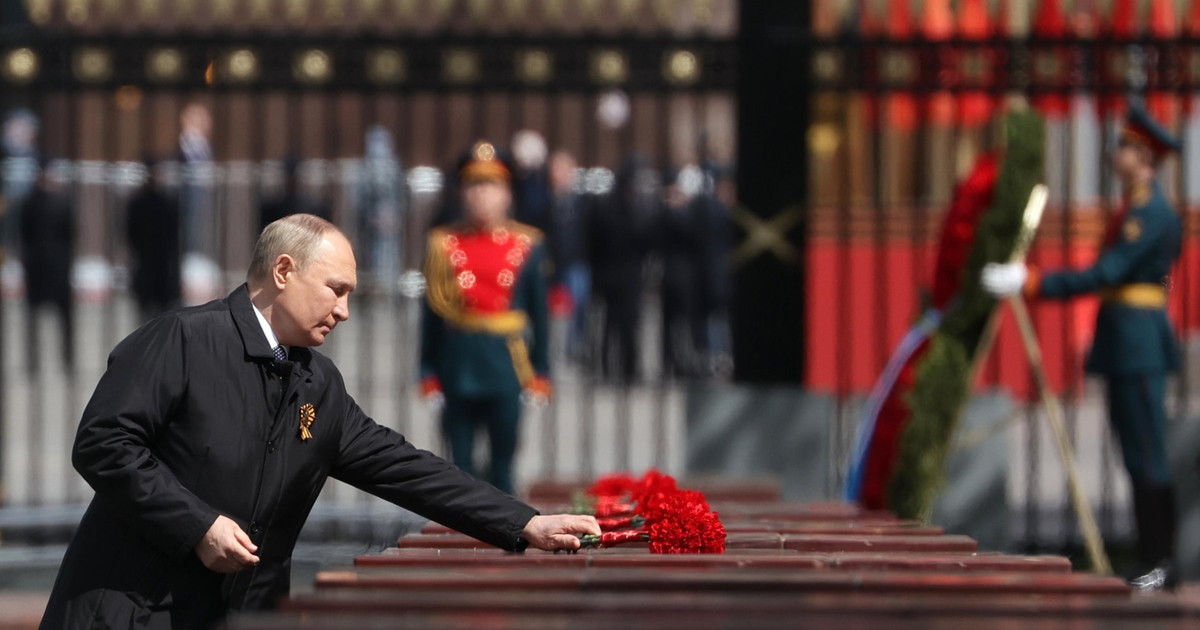 “What he said” – Libero Quotidiano

The ambassador Ferdinando Nelli Feroci went through the eleven minutes in which Putin tried to harangue the crowd in Red Square. And in fact, in the folds of the speech there is something that goes beyond military rhetoric and propaganda. According to the ambassador, as reported by IlMessaggero, in that message there would be a particular sub-text that must be deciphered.

And according to Nelli Feroci the encrypted message is directed to the West. But let’s take a closer look at this analysis of the Tsar’s words: “It was very short, with some confirmations of things we already knew, while more interesting is what he did not say”. Indeed, according to the ambassador, the failure to announce the general mobilization is a clear signal: Putin does not want to raise the point of conflict. “There was no escalation in the words, and this is positive. It could almost be interpreted as a sign that something is maturing, that Putin opens the way for a suspension of hostilities or at least the initiation of a serious form of dialogue with Zelensky and the West “, says Nelli Feroci.

Then comes the encrypted message that Putin would have addressed to the West: “Implicitly, he has ruled out the use of nuclear weapons. The harsh attack on the United States and NATO remains and, of course, the choreography and staging in Red Square as a sign of the reassertion of Russian power. In practice, nothing changes compared to the development forecasts in the coming weeks. Putin has avoided indicating his objectives, much less where and when he wants to stop the offensive on the ground “. Finally, the ambassador lets himself go to a “prophecy” about what could happen on the battlefield in the coming weeks: “The missiles on Odessa where Michel was yesterday, who had to take shelter in a shelter, ignite a big question mark. Will Putin want to stop with the occupation of the Donbass and the corridor that links it to Crimea, or will he want to conquer Odessa and deny Ukraine access to the sea? “.