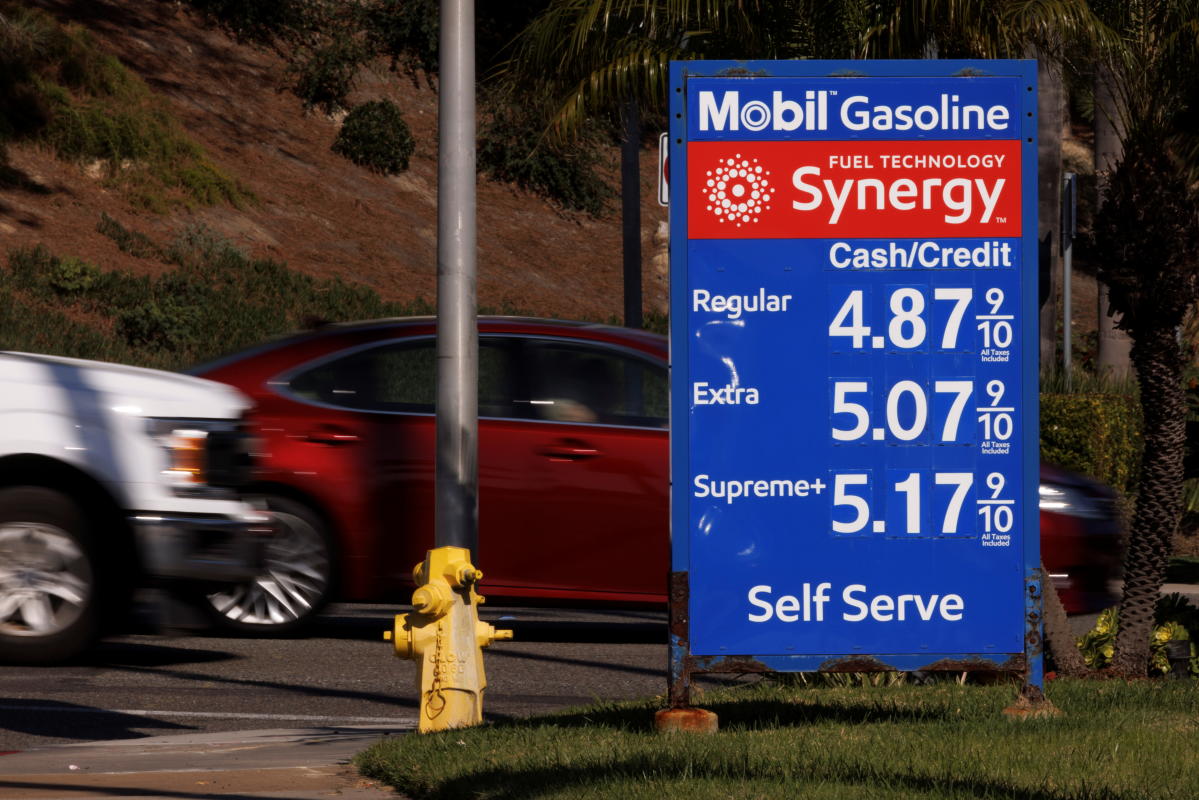 What does it mean and what consequences will it bring?

Consumer prices in the United States soared last December and posted their biggest increase in nearly four decades. With inflation red hot, everything points to the start of interest rate hikes by the Federal Reserve from March.

The consumer price index rose 7% in December compared to the same month a year earlier, according to Labor Department data released Wednesday. This is the largest 12-month increase since 1982.

Compared with November, inflation index rose in December by 0.5%. Median estimates in a Bloomberg survey of economists projected a 7% annual rise and a 0.4% monthly rise.

Inflation is the systematic and widespread increase in prices in an economy. It directly impacts all consumers as they will notice that with their money they are able to buy less and less things.

The data released today raises expectations that the Fed will start raising interest rates in March. The rate is currently near zero, and several forecasters, including Goldman Sachs Group, predict that hikes will exceed the 2% mark.

This will mean that loans will be more expensive for citizens and companies, which could cause a slowdown in consumption and the economy at a time when the strength of activity remains in doubt due to the impact of the pandemic.

The difficulty at the moment for the Fed is to find an equilibrium point with interest rates in which the rise in prices is slowed without damaging an economy that is still trying to recover after the effect of the coronavirus.

Fed Chairman Jerome Powell said yesterday that the Central Bank will not hesitate to act if necessary to contain inflation and help ensure full employment, although he expects the mismatch between supply and demand that has pushed up prices. prices decrease.

“If we have to raise interest rates further over time, we will,” Powell said Tuesday in response to a question at his confirmation hearing before the Senate Banking Committee. “We will use our tools to control inflation.”

How it will affect the dollar and the stock market

In theory, interest rate hikes in the United States should trigger a strengthening of dollar relative to other currencies.

In the specific case of Latin American currencies, it remains to be seen if this behavior is confirmed. The central banks of the main economies in the region, such as those of Mexico, Chile, Colombia or Peru, have been raising interest rates in recent months in anticipation that the Fed would soon begin to do so, thus providing some protection to their currencies, a strategy that, for now, seems to be working.

As for the rest of the market, experience indicates that investors will be less willing to take risks, so the prices of riskier assets, such as cryptocurrencies, could fall.

“Cryptocurrencies are likely to remain under pressure as the Fed reduces its liquidity injections,” Jay Hatfield, chief executive officer of Infrastructure Capital Advisors, said recently. “Bitcoin could end 2022 below US $ 20,000”.

“The tightening of Fed policy affects not only interest rates, but also the equity risk premium as the Fed withdraws funds from capital markets. Riskier investments, such as unprofitable tech, meme stocks, and cryptocurrencies, are disproportionately affected relative to the rest of the market, as those investments are roughly twice as volatile as the overall market, thus they have twice the risk premium of average stocks, “explained Hatfield.

Risk appetite is curbed by rate hikes for two reasons. The first is that since it is more expensive to borrow money to invest, investors will be more careful when selecting their bets. The second is that the yields on US Treasuries, one of the safest assets in the world, will rise, making them more attractive as an investment, to the detriment of riskier products.

It may also interest you | VIDEO: WB cuts world growth forecasts and warns about the impact of omicron

Note prepared with information from Bloomberg