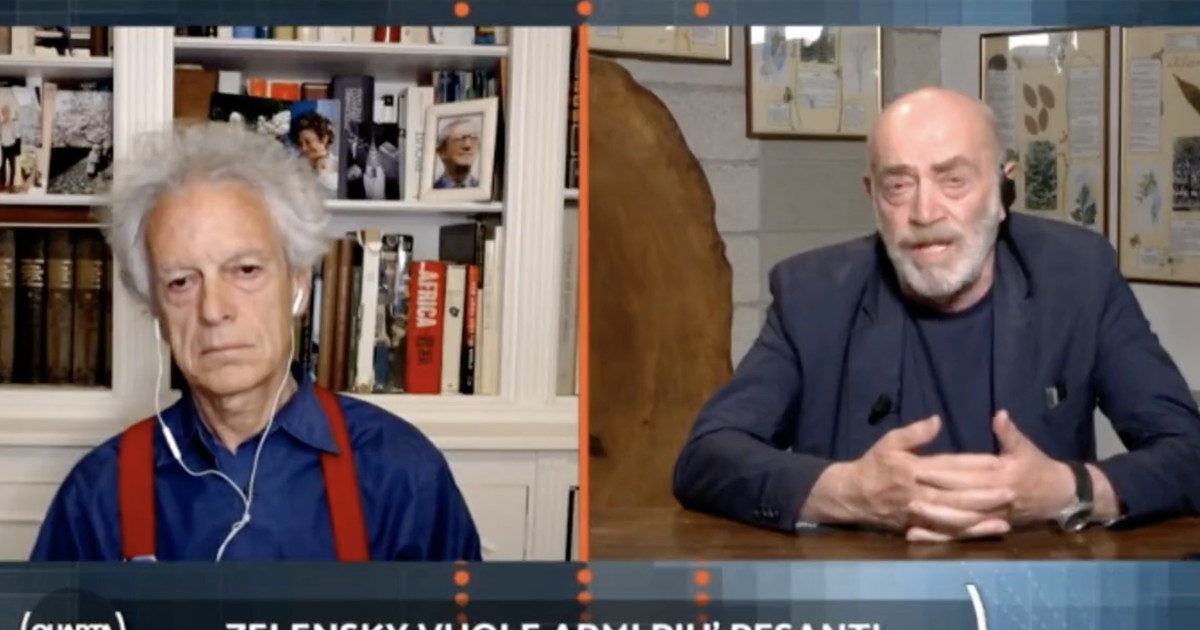 what do you tell about Ukraine. Gelo da Porro – The Weather

Toni Capuozzo’s “prophecy” has come true. The journalist, expert war correspondent, in the Monday 30 May episode of Quarte Repubblica recalls what he said at the beginning of the conflict in Ukraine, in contrast to the “chorus” of the media, and gives a jab to his colleague Federico Rampini of Corriere della sera on the narrative of the war.

Russia’s devastating advance into the Donbass makes a negotiation solution farther and farther away. “Somehow I had foreseen it when, in your study, I said that we were ready to fight until the last Ukrainian,” Capuozzo tells the host of the Rete 4 program, Nicola Porro. The dynamic was already clear at the time: “We sent them ahead, we gave them weapons promising that it was the only way to reach a negotiation quickly, then we went from defensive weapons such as vests and helmets to howitzers shooting 25 kilometers away”, explains the reporter.

Shortly before, Rampini had recounted the latest developments in military operations. “His story clashes with what his newspaper tells us” but not only that, namely that Vladimir Putin “was a madman who was losing the war, it would only last a few weeks and that Russia would default”, is the frontal attack by Capuozzo. The list is endless: “You said that the Ukrainians were winning and that the war would be over shortly, but it is quite the opposite”.

The reporter’s words bring silence to the studio. “I ask who is staying at home, but do you watch the news?”, Argues Capuozzo who then gives a concise reading of the state of the conflict today. “The proxy war” by the United States on Russia is like this, “fight to the last Ukrainian”. And they, the Ukrainian citizens, “will end up like the Afghan allies, the Kurds, the Vietnamese … they were sent ahead to wear down Russia and instead we are the ones who are wearing out”.