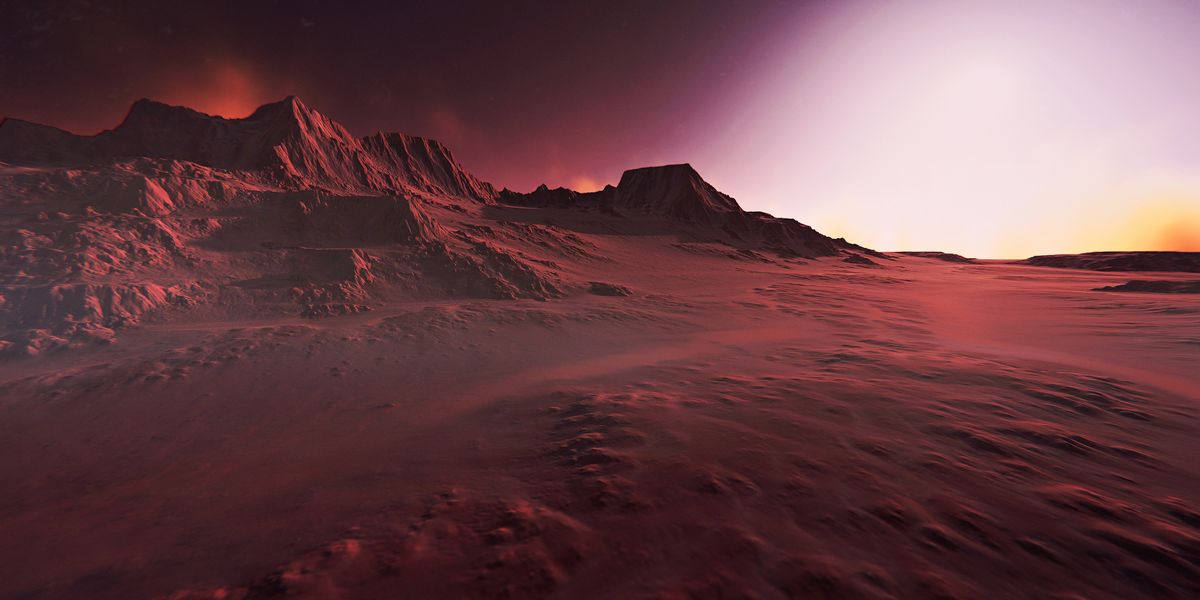 What do scientists think about the earthquake that devastated Mars

A seismic event like this had never been recorded on Mars (or any other known planet except Earth). NASA’s InSight lander transmitted it to us, which thanks to a seismometer and a thermal sensor has been studying the internal structure of the planet since 2018.

“Ever since we set up our seismometer in December 2018, we’ve been waiting for ‘the bigger one,'” says planetary geophysicist Bruce Banerdt of the Jet Propulsion Laboratory (JPL) in California and the leader of the InSight mission.

“This earthquake will surely provide a view of the planet like no other. Scientists will analyze this data to learn new things about Mars in the years to come.”

The quake reached a magnitude of level 5 on the Earth scale, a type of earthquake that is very light for us but which on the Red Planet has a very precise meaning. Some think, for example, that volcanic activity creates these tremors, an idea that would reveal a lot about the nature of the planet.

At the moment we don’t know what caused the earthquake or where it originated from, the only thing we do know is that since 2018 we have recorded more than 1,300 and this has been the most powerful so far.