What do “charo”, “la moula” and “tchop” mean? We asked you the question and the answers are amazing (video)

In every era, many words appear in everyday language and are mainly used by young people. These terms are not necessarily understood by their elders.

We interviewed passers-by to find out if they know the meaning of “Charo“, “la moula” or even “une chop“. The answers are surprising…

But no, a chop is not a glass of beer… “it’s a car“, specified a young girl who was interviewed. It’s hard to know which words will cross the trends. These neologisms are often used to shorten an idea, according to André Guyot, professor emeritus at the Sorbonne in Paris. Word”Charo” for example. It is the diminutive of scavenger. “Charo cis a bit complicated. It is the seducer, it is adultery, it is the one who always wants more, Don Juan“, explains the professor.

Another word, “moula”…. No, contrary to your answers, this term does not mean “woman’s sex“nor that we”lack of happiness”… 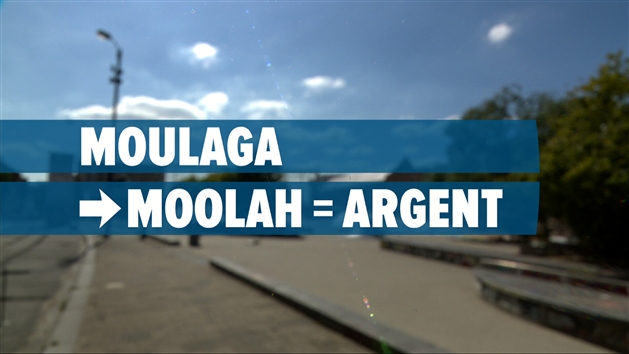 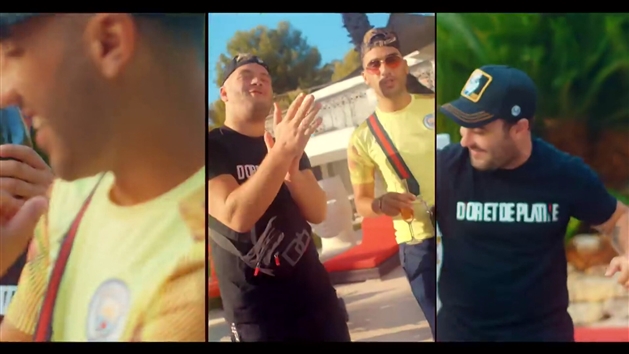