In 2022, at least 25 new and updated models will debut in the Russian car market, Autonews.ru found out. In the context of a shortage of microchips, key brands are postponing premieres and the start of mass production of new products, but there is no talk of a global revision of plans for launching new products on the market. Several new electric vehicles, premium crossovers and sports cars will be on sale at Russian dealers. At the same time, there will be noticeably fewer new products in the mass market than in previous years – the key premieres were planned by Chinese manufacturers, who are actively increasing the supply of cars to Russia.

Audi did not hide its plans for next year and declassified the entire premiere schedule for 2022. So, in the first quarter in Russia, the RS3 family of a new generation will debut, which includes a sports hatchback and a sedan. Both models were equipped with a 2.5-liter 5-cylinder turbo engine producing 400 hp. and 500 Nm of torque and all-wheel drive.

Following the Russian customers will be available RS-modification of the new generation Q3 crossover, as well as the Q3 Sportback. The updated flagship sedan A8, which has significantly changed its design, will arrive in Russia in the third quarter. Also on our market will be presented an extended modification of the A8L sedan and the sports version of the S8. 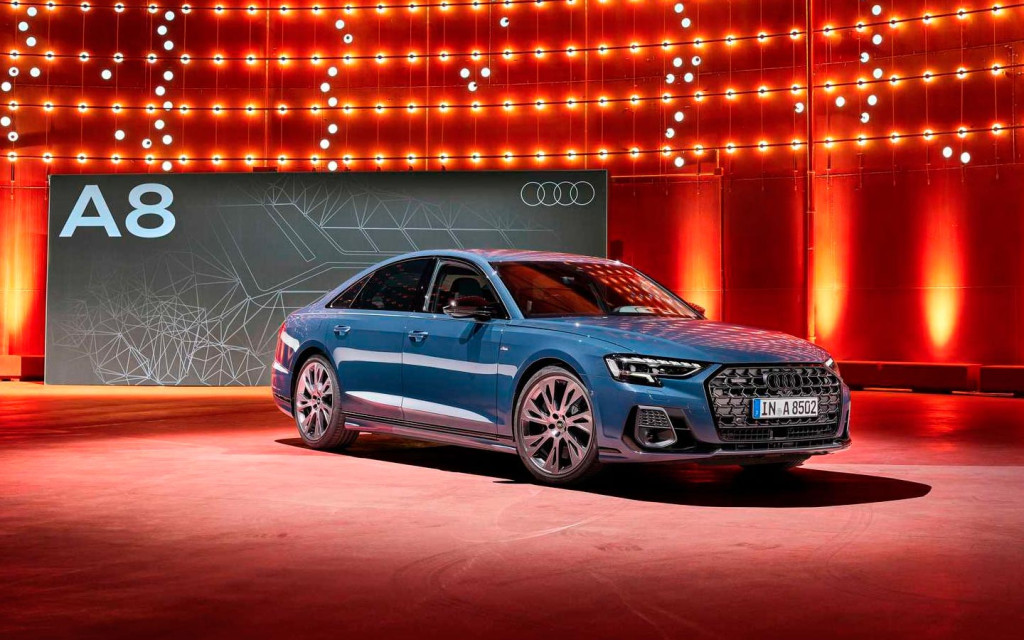 In the second half of 2022, a new generation of the R8 supercar, which has not yet been presented, will be brought to Russia. Around the same time, the Russian premiere of the e-tron GT electric super sedan, which is positioned as a competitor to the Tesla Model S, will take place.

The Chinese Changan emphasized that due to the difficult situation in the market, the company had already had to significantly adjust the timing of the launch of new models on the market. For example, the Uni-K crossover, which was supposed to arrive in Russia in the middle of this year, will debut only in the first quarter of 2022. This car is positioned as the brand’s flagship crossover, which will replace the outdated CS75 FL model in the lineup. The novelty will be available in Russia with a self-developed 2.0-liter Blue Whale gasoline turbo engine. 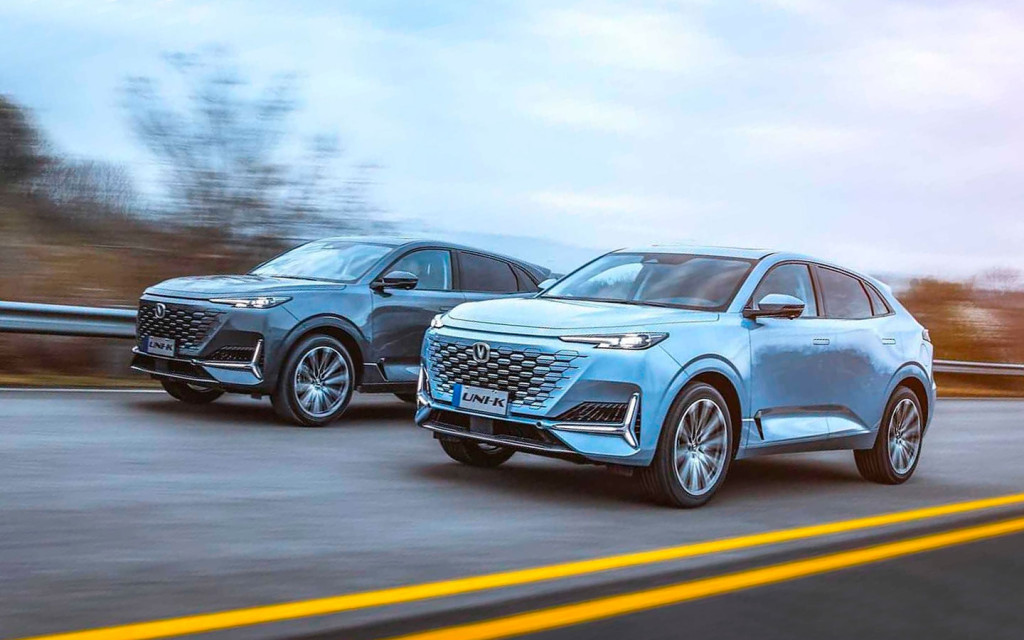 In the second quarter, Russian sales of “new CS55 and CS35” are to begin. We are talking about restyled crossovers, which were also supposed to debut this year.

At the beginning of 2022, a new front-wheel drive modification of the Geely Atlas Pro crossover should appear in Russia, which is equipped with a 1.5-liter turbocharged engine and a classic hydromechanical “automatic”. Now this car can be bought exclusively with all-wheel drive.

“In addition, the new Geely Atlas Pro hybrid crossover with four-wheel drive and 48V EMS system, which is on sale in Russia since September 2021, will expand its trim line by introducing a mono-drive version with a traditional turbocharged engine,” Geely said. 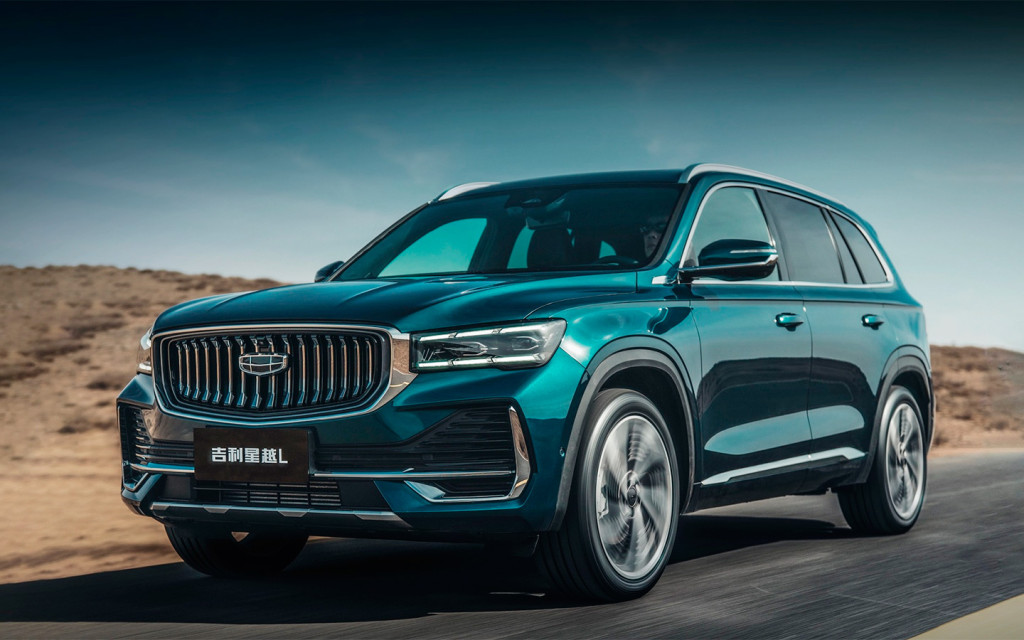 The key novelty of Geely in Russia will be the new flagship crossover KX11. The largest SUV in the Chinese brand’s lineup is built on the CMA modular platform developed by Volvo (part of Geely). In China, this car is already sold under the name Xingyue L with 2.0-liter petrol supercharged “fours” with a capacity of 218 and 238 horsepower.

“With this car, we will enter the D-SUV segment on the Russian market for the first time,” a Chinese company explained to an Autonews.ru correspondent.

Jeep will bring three new cars to Russia in the second half of next year. The first to debut is the fifth-generation Grand Cherokee SUV (WL index). In Russia, the novelty will be available in five- and seven-seat versions. 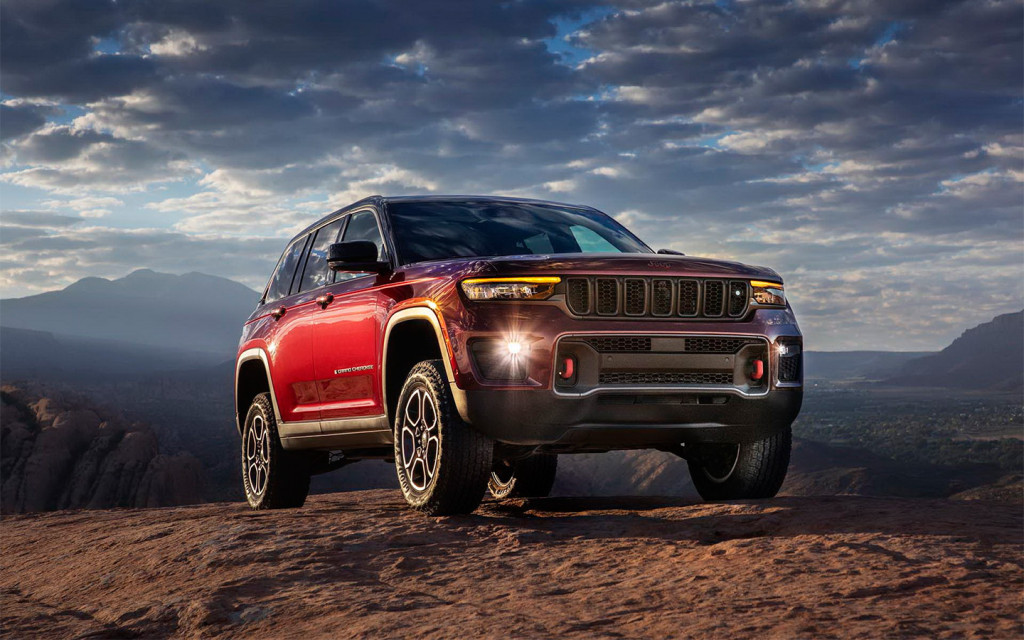 Another premiere from Jeep is the restyled Compass crossover, which has significantly changed in appearance. Also next year, Russian customers will be offered an SUV Jeep Wrangler 2022 model year.

Kia has planned at least two premieres in the Russian market. The new generation Sportage crossover will debut in the first half of 2022.