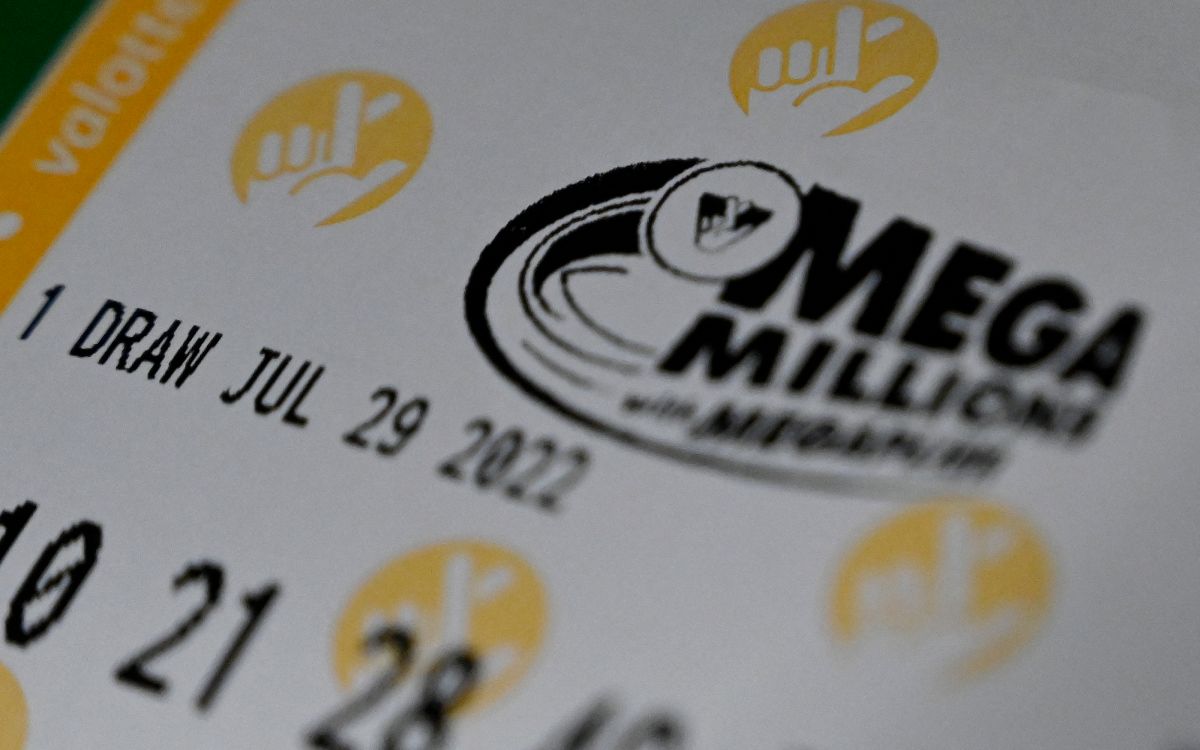 What are the Mega Millions numbers that have won the most times and which have not?

As the time draws near for the $1.1 billion Mega Millions draw, the second-highest draw in the history of this lottery game, people are becoming interested in what information is available about the odds of winning the jackpot and other details of this game of chance.

One of the topics that generates curiosity among the players is the numbers that have been winners on the most occasions, and those that have not.

According to USA Mega, based on past 100 Mega Millions drawingsthe most common winning numbers are: 7, 21, 40, 3 and 58. In the case of the Mega Ball, 24 is the number that has prevailed the most times.

On the other hand, the numbers that have entered the winning series on the fewest occasions are: 23, 50, 54, 67 and 49. As for the Mega Ball, 7 is the least common number in draws.

It should be noted that choosing the selection of random numbers by the machine or “Quick Pick” it does not change the odds of winning the jackpot, 1 in 302 million.

Steven Diaz, professor of mathematics at Syracuse University’s College of Arts and Sciences, confirmed that a person’s odds of winning the $1.1 billion today are the same regardless of whether the player opts for a “Quick Pick” ticket or individually picks the numbers. .

“Since all numbers are the same, the chances of winning are practically the same.whether you choose for yourself or let the computer do it,” Diaz said.

What the expert did recommend is that you examine the number picking patterns, should you be the one to pick them, so that you are less likely to have to split the jackpot if you win it.

“There is one more thing to consider: you don’t just want to win, you want to be the only winner so you don’t have to split the jackpot. If you select (the numbers), unless you are careful, you may fall into certain patterns and pick a number that other people have picked. If the computer has a good random number generator, it would be less likely to pick the same number as someone else. On the other hand, if you do a study of what numbers people tend to select, you might be able to make a better choice than the computer. Remember that I am discussing trying to increase your chances of being the sole winner if you win, not increasing your chances of winning,” he explained.

Although there were no winners in Tuesday’s Mega Millions drawing, nine players matched the first five numbers to win $1 million each.

See also  Abuela used known technique to pick lottery numbers for 10 years until she won; but he will use the money for his funeral