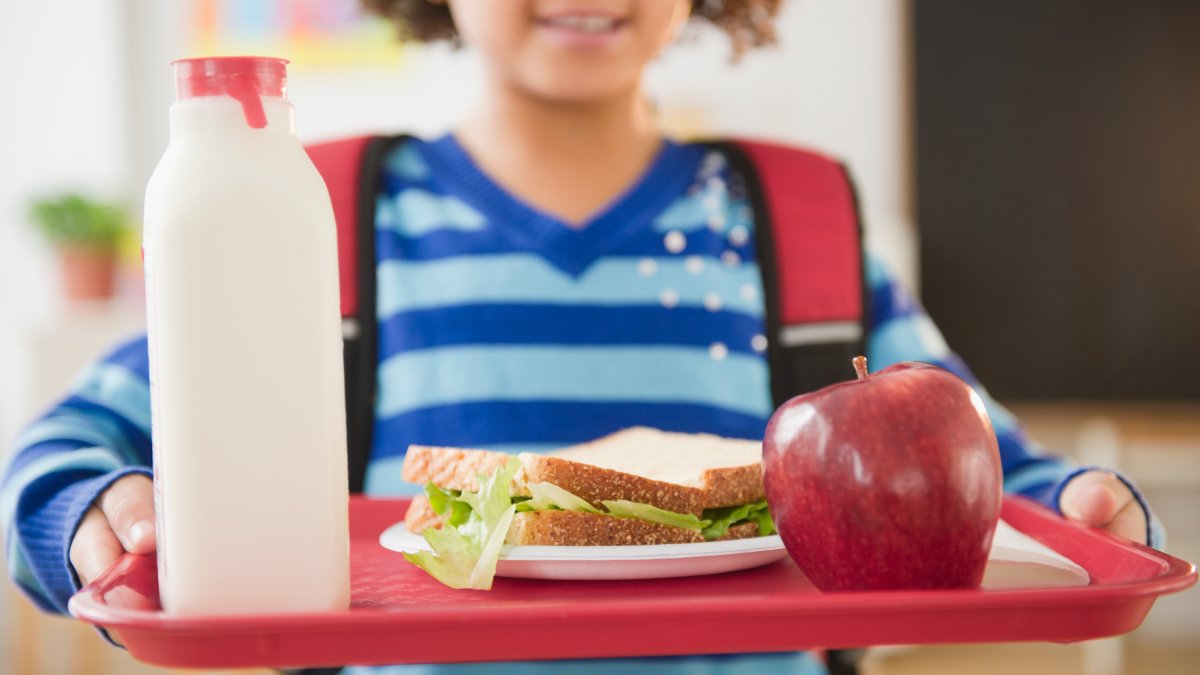 The West New York Recreation Division announced the dates and locations of the 2022 Summer Food Program on Tuesday.

Each year, the city serves free lunches to children after the school year ends at locations around the city. In 2022, West New York expanded the program to include more service sites, according to Mayor Gabriel Rodríguez and the City Board of Commissioners.

The program is available to anyone eighteen years of age or younger. Persons over the age of eighteen will not be served, due to state law.

The program begins on July 5 and will end on August 12. Free lunch will be distributed on weekdays only starting at 11:30 am

Lunches are delivered on a first-come, first-served basis and only if time permits.

This year, service locations now include: