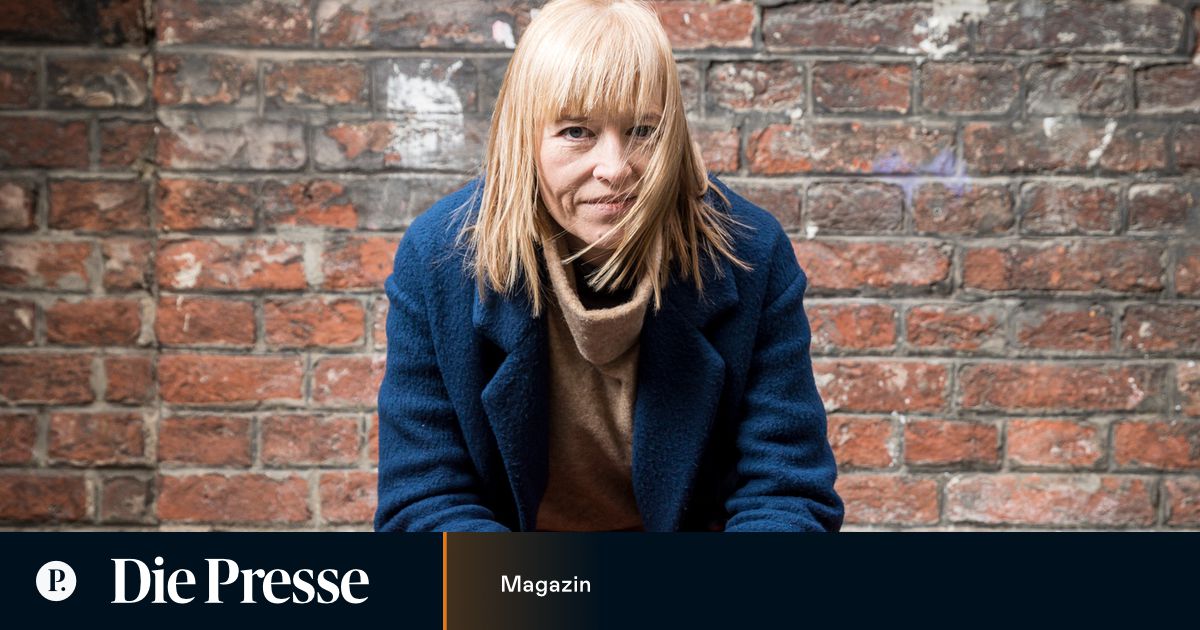 In a new version of Schnitzler’s “Reigen” director Yana Ross dissects desire, lust and gender roles at the Salzburg Festival.

Nights drinking, the hustle and bustle in the Prater, sweet girls. This is how Arthur Schnitzler captured fin-de-siècle Vienna in his stage play “Reigen”. His social cross-section of unequal lovers, who find each other in one scene or at least try to, ranges from the prostitute to the proletariat and bourgeoisie to the aristocrat.

American director Yana Ross is staging a new version of the play at this year’s Salzburg Festival. Working with canonical pieces such as those by Chekhov, Ibsen or Schnitzler is her way of looking at the present, the reality in which we live today, she says in an interview with the “Presse”.