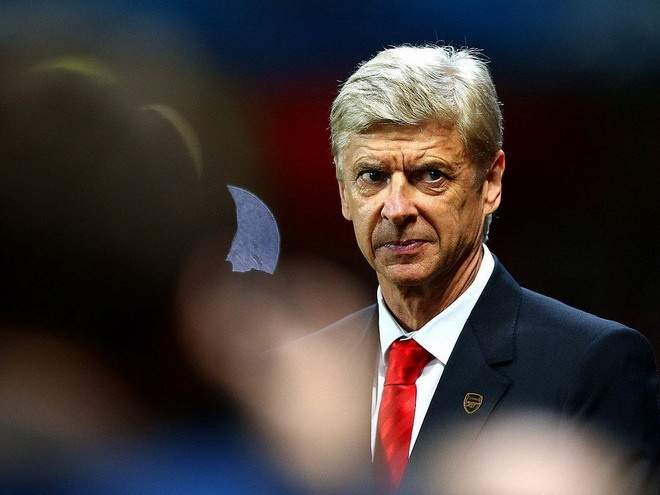 Wenger said missing out on the Premier League title could have dented Liverpool’s confidence even though Klopp’s men looked great in the final. The French specialist noted that Liverpool lost in the final due to the incredible performance of Belgian goalkeeper Real Madrid Thibaut Courtois.

Recall that in the final match, Real Madrid, thanks to a goal from Vinicius Junior, beat Liverpool 1-0.

See also  Tennis, Djokovic in the storm: photographed with one of the commanders of the Srebrenica genocide