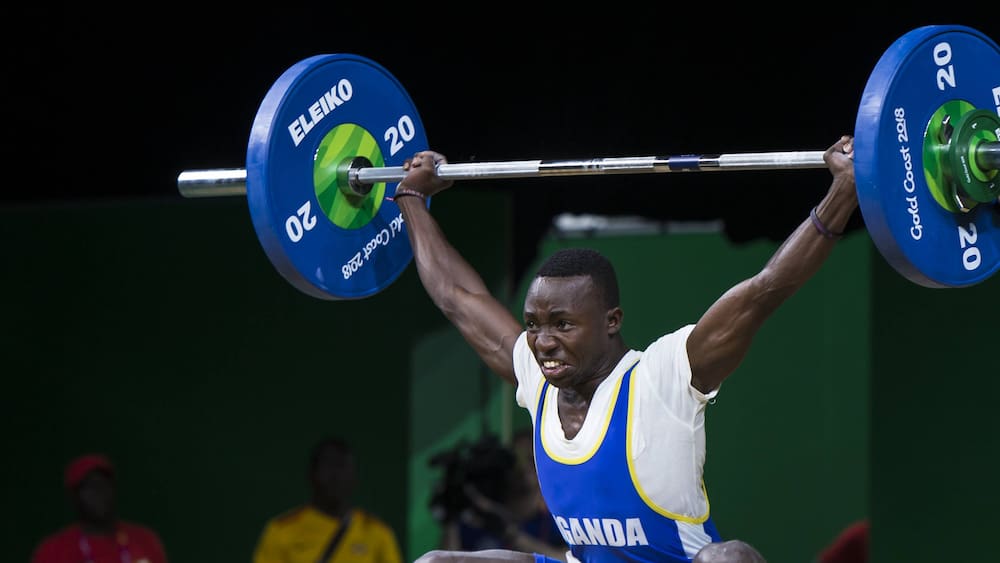 Julius Ssekitoleko disappeared from the Ugandan Olympic headquarters in Tokyo – and now apparently wants to stay and work in Japan.

«The city is making every effort to look for the person. We have reported the matter to the police », it said in a message.

20-year-old Julius Ssekitoleko, weightlifter from Uganda, went missing in the run-up to the Tokyo Olympics. He didn’t show up for his daily corona test on Friday. In addition, the athlete could not be found in his hotel room at the training camp. The alerted police started looking for him.

However, this does not take too long. It is already clear on Saturday: Ssekitoleko made himself out of the dust!

According to media reports, Ssekitoleko intends to stay in Japan. The athlete, who did not qualify for the Summer Games and should have returned home on Tuesday, left his team’s Olympic training base in Izumisano, in the western Osaka prefecture.

Apparently the young man has left a message declaring his intention to stay and work in Japan. A surveillance camera at a nearby train station is said to have filmed Ssekitoleko while buying a ticket to Nagoya. (SDA)