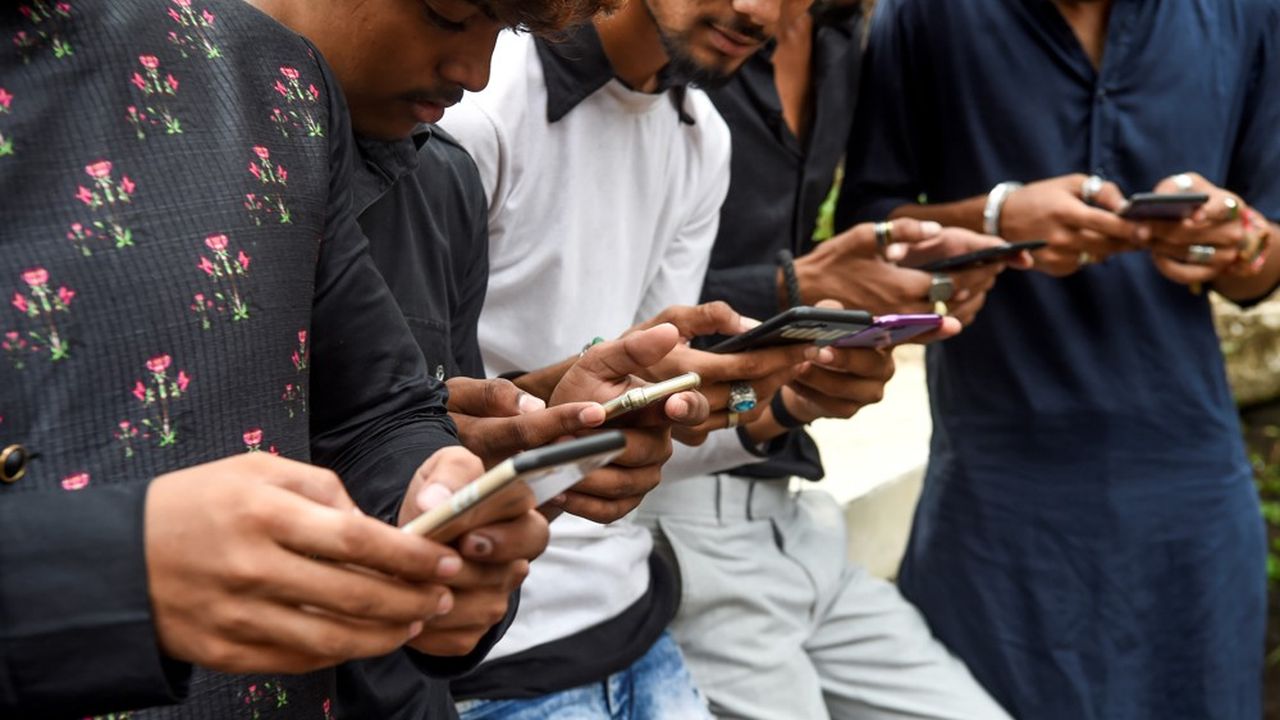 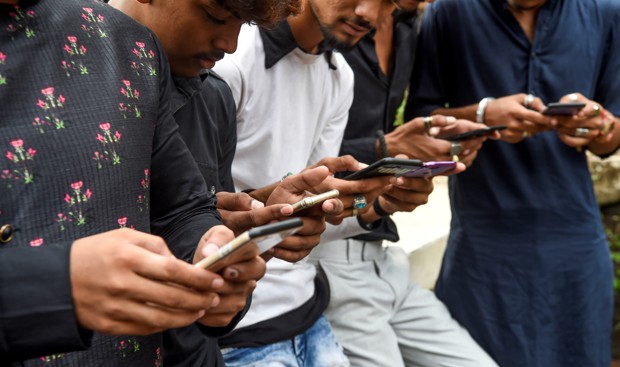 Weibo, WeChat, TikTok or “Clash of Kings” … 59 Chinese applications suddenly became illegal in India on Monday, after a decision by the government of Narendra Modi. The Indian executive invokes in a press release “the defense of India, the security of the State and the public order”.

These platforms, including some of the most popular in India, are accused of “stealing and smuggling” data from Indian Internet users on servers located outside the country. A breach liable to prohibition according to the very strict Indian Information Technology Act.

The decision comes a few days after an unprecedented military confrontation between the two countries: on June 15, twenty Indian soldiers perished at the disputed border in Ladakh, in the north of India (China has not recognized any losses ). A conflict of unprecedented violence since 1975, when the two nations have had several long-standing territorial disputes.

TikTok among the main victims

The Indian offensive may particularly affect TikTok, which has some 200 million active users in the country – India also accounts for at least 600 million of its more than 2 billion downloads. The short video sharing app has seen a resurgence in popularity in India in recent months as the country – one of the hardest hit by the coronavirus epidemic – has imposed one of the strictest confinements of the world .

This is not the first time that the Bytedance platform has suffered a major setback in this market: accused of encouraging pedophilia and pornography, it had already been banned last year by the Indian government, before to be rehabilitated.

TikTok but also Helo (another social network of Bytedance) or WhatsApp: mobile applications are regularly in the sights of the Bharatiya Janata Party (BJP), the ruling Indian party, which accuses them of spreading false news or threatening sovereignty national.