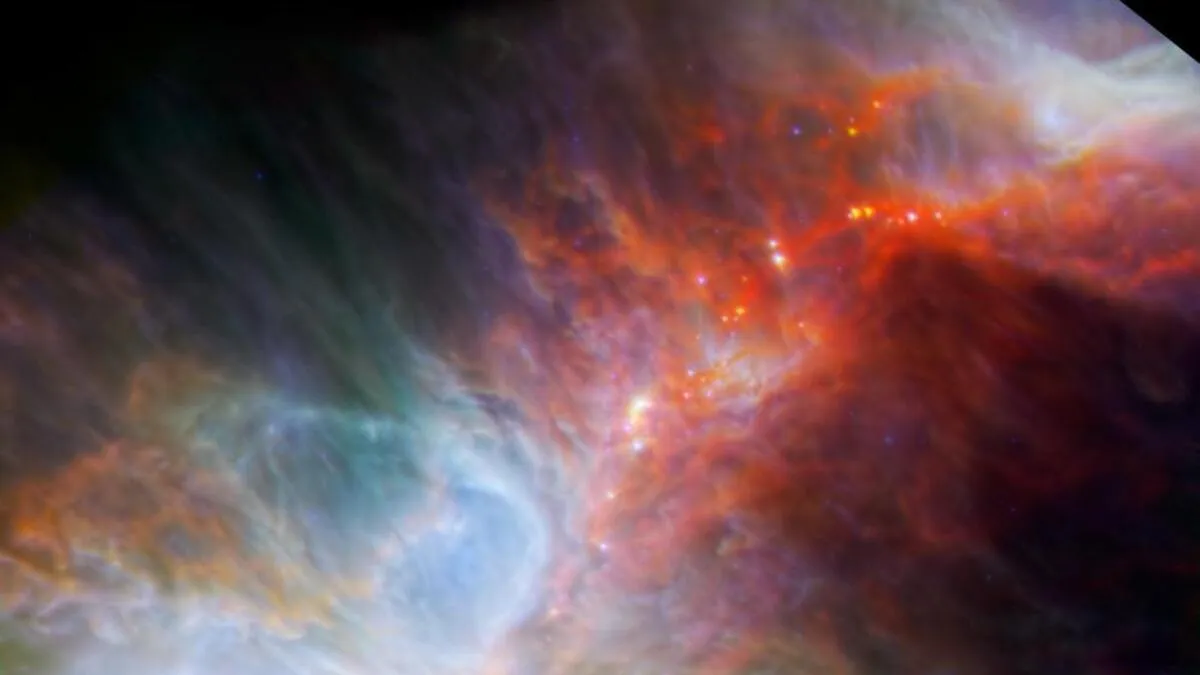 It is “a wall of dense gas and dust resembling a huge winged creature, its jaws illuminated by a bright star as it ascends through cosmic filaments,” the AFP news agency reported. So the space telescope James Webb have the first images of the Orion Nebulawhich left astronomers “impressed”.

The nebula is located in the constellation Orion, 1,350 light-years from Earth, in a similar environment in which our own solar system was born more than 4.5 billion years ago.

Astronomers are interested in the region to better understand what happened during the first million years of our planetary evolution.

How the images were obtained

The images were acquired as part of the Early Release Science program and involved more than a hundred scientists in 18 countries, with institutions including the French National Center for Scientific Research, Canada’s Western University and the University of Michigan.

“We were surprised by the impressive images of the Orion Nebula,” Els Peeters, astrophysicist from the Western University, said in a statement.

“These new observations allow us to better understand how massive stars transform the cloud of gas and dust from which they are born,” he added.

Nebulas are often obscured by large amounts of dust, making them difficult to see with visible light telescopes such as the Hubble Space Telescope, Webb’s predecessor.

Webb, meanwhile, works mainly in the infrared spectrum, which does penetrate dust.

This allowed the revelation of several spectacular structures at a distance of 40 astronomical units or the size of our solar system.

Such structures include dense filaments of matter that can give birth to new generations of stars, as well as star systems consisting of a central protostar surrounded by a disk of dust and gas in which planets form.

“We hope to better understand the entire cycle of star birth,” said Edwin Bergin, chair of astronomy at the University of Michigan and a member of the international research team.

“In the images captured, we observe the cycle in which the first generation of stars emits material for the next generation. The incredible structures will detail how the feedback loop of star birth occurs in our galaxy and beyond.”

What is the James Webb Telescope

Webb is the most powerful space telescope ever built, with a 6.5-meter primary mirror made up of 18 gold-plated hexagonal segments and a five-layer sunshade the size of a tennis court, the researchers said. 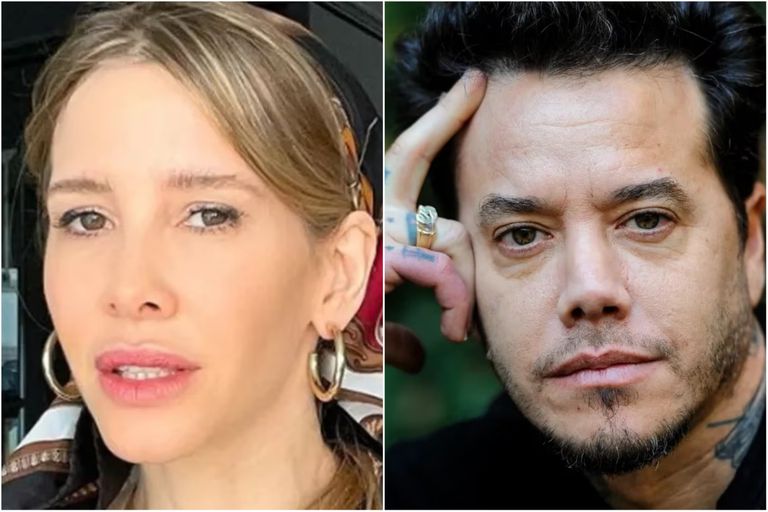 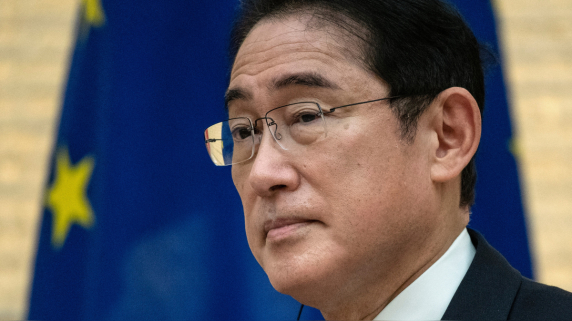 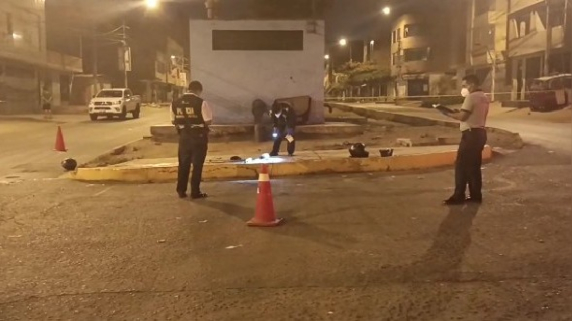 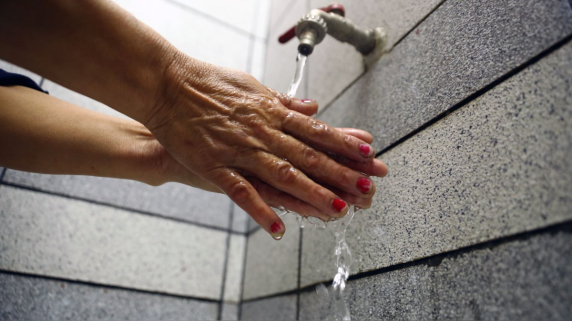