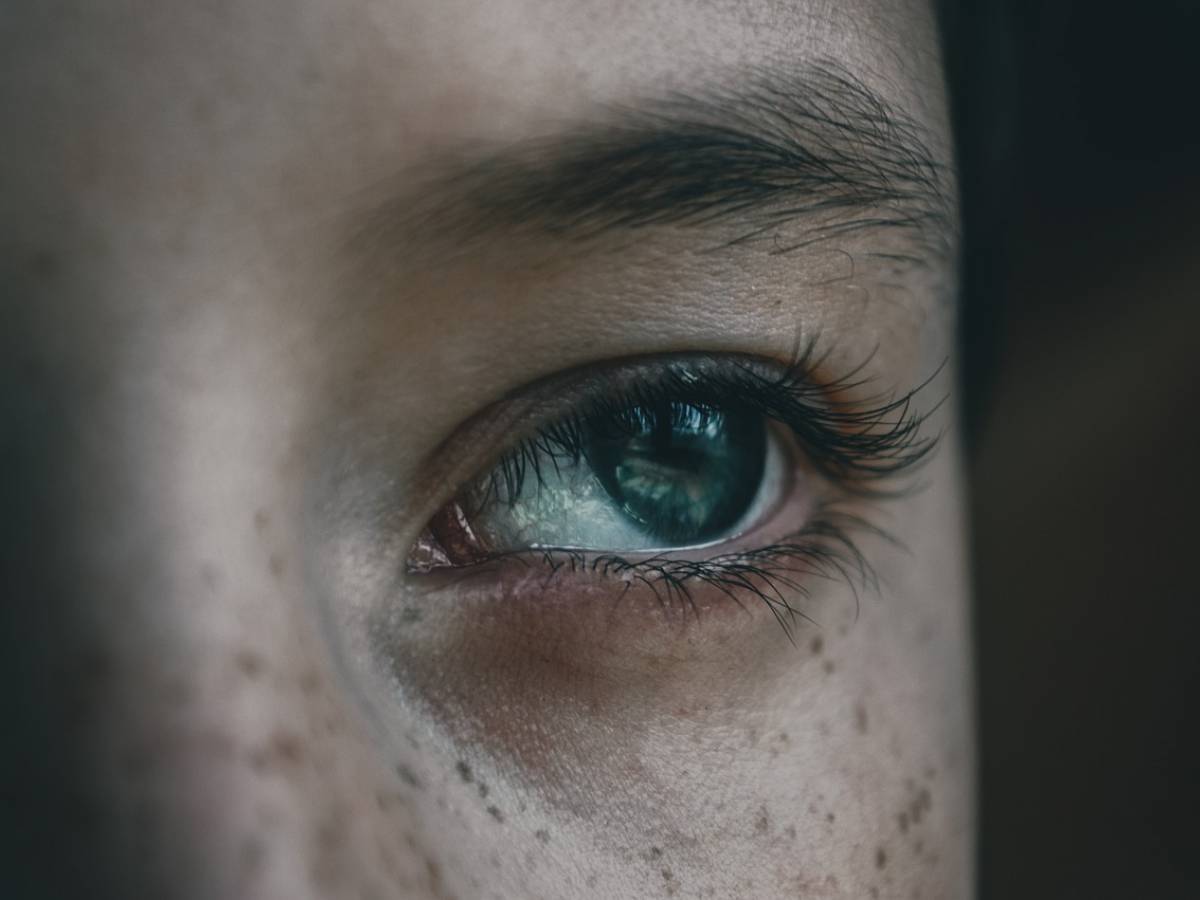 “We will restore sight”. The expert and the challenges of the future of medicine

The new forms of blindness, myopia, retinal care, Covid19 and post-pandemic healthcare. Interview with Stanislao Rizzo, director of the Ophthalmology Complex Operating Unit of the Gemelli Polyclinic and professor at the Catholic University of the Sacred Heart. In 2013, he received the Alfred Mann Foundation Award for Scientific Achievement as Innovative Surgeon of the Year in Los Angeles.

Professor Rizzo what are the main causes of blindness to date?

“As far as the Western world is concerned, we have solved the problem of cataracts, the opacification of the lens, which instead characterizes much less advanced countries. Intervening on the opaque lens, extracting it and replacing it with a transparent prosthesis, we say is the most frequent surgery that we perform in ophthalmology. It is a very frequent occurrence that after the 60/70 years the crystalline goes to opacify. And therefore, considering the general aging of the population, it is certainly the most widespread intervention. Let’s say that in the western world, the most developed one, if we want to call it that, one of the most frequent causes of blindness in the first place is age-related macular degeneration, or senile maculopathy. The macula is the central part of the retina (the noblest tissue we have in our body) responsible for distinct vision. We see the faces of our loved ones, we read the newspaper, we see the distinct through this millimeter and a half which constitutes the center of the retina where the images are seen in perfect focus. Also in this case in older age the macula undergoes alterations that lead to central blindness. Therefore a very disabling disease because the patient is no longer able to see the environment that surrounds him in a distinct way, but with notable distortion or with a central spot “.

See also  Prosecutor Marcelo Pecci was hit three times with a 9-millimeter weapon, according to a report from Legal Medicine

Can the increasingly frequent use of technological tools such as PCs, iPads, mobile phones, ebooks lead to impaired vision?

“What we observe and above all we have seen in these two years of distance learning, computer conferences, is an increase in myopia. Close application causes our kids to be short-sighted. By now myopia affects more than 50% of Italians. Indeed, there are populations, such as the Jewish or Japanese in which myopia is very widespread and this is a genetic trait. While there are populations such as Australians where myopia is less common. Perhaps also because Australians live more in the open air, have more light, sun… So myopia is definitely a cause that can be worsened or induced by a continuous close application ”.

You specialize in the treatment of the retina, at what stage are the studies on the use of stem cells?

“We are still a long way from regenerating such a sophisticated, noble tissue (the retina is made up of nine layers, with numerous types of cells each with a different function from the other). For example, we can regrow the skin, the heart muscle with stem cells, but regrowing a tissue such as the retina is very difficult. It is still a very distant goal “.

Last year at Gemelli he was the protagonist of a fundamental intervention to combat blindness, the implantation of an artificial retina on a 70-year-old patient.

“What we have used is a technologically advanced system, the result of a collaboration between an Israeli company and a large German company, thus also demonstrating how science has no borders. But in order not to give false illusions to patients, this system is dedicated to a particular very rare form of blindness which is called retinitis pigmentosa. A hereditary disease, transmitted through our genetic heritage and which affects people even at a young age. But it is only and only in this type of disease that we apply this microcomputer on the surface of the retina ”.

See also  Children who play in nature are said to develop a better immune system than children.

For the rest of the cases of blindness?

“For all the rest of the causes of blindness this type of application is still not possible, but we have opened a great door for a very borderline pathology”.

Do you think that in the future, in forty or fifty years, there will be a chance to completely restore sight?

“I think before fifty years. There are three major branches of research at least in the field of regeneration: stem cells, the artificial retina, gene therapy. The latter is another great chapter, that is to modify by means of a good virus that brings correct information what unfortunately has been genetically transmitted to the patient in the wrong way “.

From a professional point of view, how did you feel after the success of the surgery?

“To restore sight is the dream of any ophthalmologist. The fact that after only a few days the patient saw the light again, the figure of the wife was an enormous satisfaction “.

Covid19 also attacks the eye, how can it be contracted?

“Like all viruses, it can enter the eye through the conjunctiva. The conjunctiva is a highly vascular membrane that covers the eye and any conjunctivitis manifests itself as all viral forms, with red eye, tearing, foreign body sensation … but it leaves no consequences “.

Floretina, the biennial of world ophthalmology that you organize, was held this year in Rome.

“Floretina is an international congress in which numerous researchers from all over the world exchange their experiences. The beauty of this edition is that we are finally back, let’s say in the presence, (1600 participants), after two years of isolation. The topics we discussed focused on stem cells, computer vision, gene therapy ”.

How do you think Italian healthcare will come out after Covid19?

“I hope more prepared. What highlighted this event is the absolute lack of the territory. All large hospitals went into distress at the acute moment because all patients arrived at the central hospital and many times were not treated at home as in many cases they could have been. It was certainly a great lesson, we hope to be able to benefit from it and experience ”.