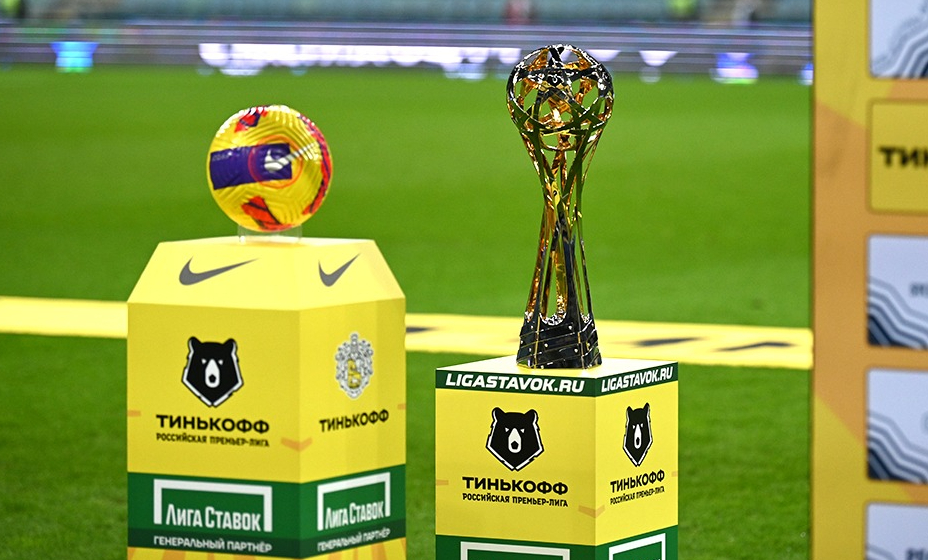 “We will look for a new sponsor for the RPL.” Ashot Khachaturyants spoke about the situation with the Premier League money from banks and bookmakers

RPL President Ashot Khachaturyants spoke about how things are in the Premier League with money. According to Khachaturnets, the search for a new title sponsor to replace Tinkoff Bank is underway, it is possible that he will be found outside the banking environment. And it will happen in June.

In addition, the refusal of the bookmaker company Ligi Stavok from a new contract with the RPL was a serious blow to the league. However, now, according to Khachaturyants, the Premier League has two offers from bookmakers.


On the distribution of RPL income between clubs:

– The issue of distribution of funds between the clubs was discussed. Now 60 to 40 (60% of the seasonal income is divided equally among 16 clubs, 40% – depending on the place taken – note “KP Sport”), but it was 40 to 60, even before me. Before the pandemic, the proportion was changed. And now the top clubs have raised the question of returning to the pre-pandemic scheme. But the situation has not improved on many issues. A number of clubs are in a difficult logistical situation. This is where the question of fairness comes in. An increase in the share that will be distributed according to the sports principle is a step towards a meeting. Ready to discuss 50/50.

On his successor as Premier League chief:

– What I wanted to do is now all irrelevant. Of course, a person who will meet new challenges, new tasks should work in the RPL. But first I must complete the work that I must complete. Do I choose a successor? Not! Don’t send me out, for God’s sake. If the League needs me, then I will continue to work.

– At the moment when a large number of windows appear, clubs need to play. I do not want to talk now about the format. Clubs must approve it in writing. But in the format that is proposed now, there will be no passing matches. We want to make it financially attractive. The club will choose which squad to play in it, depending on where the team is in the standings. We will try to make sure that the financial component is the main motivator. Making a cup for the sake of a cup is pointless.

About RPL sponsorship by banks:

– The contract with Tinkoff Bank is ending. No extension offer has been received from this bank. Unfortunately, we did not have a competition for a new title sponsor. Sberbank and VTB showed no interest due to the current situation. My personal negotiations did not bring results. We will be looking for a new sponsor. Not necessarily in a banking environment. But we will definitely solve this issue during June.

About the situation with Liga Stavok:

– The situation in Liga Stavok is extremely unpleasant. We have been negotiating for more than two months with the winner of the competition, who used his pre-emptive right. And on the day we were supposed to shake hands, I got a text that they weren’t ready to sign the contract. There was a compensation attached, to which we will definitely return. But SMS on the day of signing… I’m used to a slightly different corporate culture. According to the terms of the competition, the second is Fonbet. We sent them a letter notifying them that they could sign the contract. To date, there are two letters of cooperation. This is comparable money with the “League of Stavok”. They are many times larger than what was.