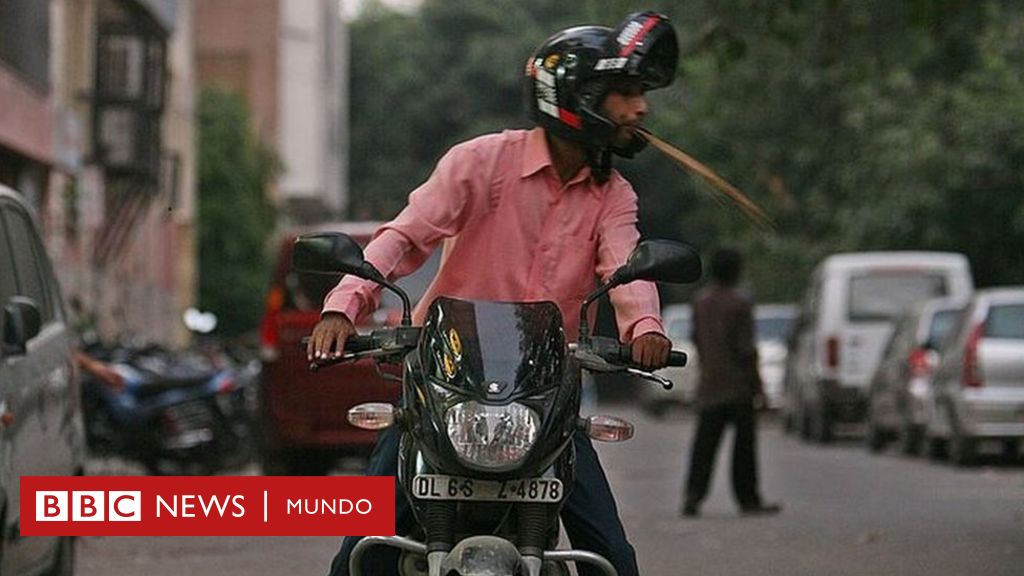 “We spit when we’re bored, tired or angry. We spit just because”: the struggle to end public spitting in India

Earlier this year, Raja and Priti Narasimhan set off on a road trip in India armed with a message: stop spitting in public. The couple carried a loudspeaker and shouted their message from inside a car covered in anti-spitting slogans.

If you have spent any time in India, you already know what the Narasimhans are up against. Saliva adorns the streets. Sometimes simple and abundant, sometimes stained blood red from chewing betel nut mixed with tobacco, or buyo, it decorates simple walls and mighty buildings alike. It even threatens the historic Howrah Bridge in the city of Calcutta.

The Narasimhans travel the country in order to protect its streets, buildings and bridges from spitters. They live in the city of Pune and have been self-proclaimed warriors against the scourge of spitting since 2010.

Workshops, online and offline campaigns, cleanup efforts with local municipalities – they’ve done it all. Once, Raja says, they painted over buyo stains on a wall at the Pune railway station only for people to start spitting on it again three days later.

“There’s no reason to spit on a wall!” he exclaims.

Reactions to his scoldings have historically ranged from indifference to anger. Raja remembers a man who asked him, “What’s your problem? Is it your father’s property?”

But the wave of covid-19 has changed some things, assures Priti. Some spitters have even apologized.

“The fear of the pandemic has made them think,” she says.

“A country that spits”

India’s battle against spitting on its streets has always been lukewarm.

The city of Mumbai has tried the most, with “annoying” volunteer inspectors scolding people not to spit, litter or urinate in public. But the crime of spitting has long been ignored.

To the transgressors they were given a trapO and forced to wipe their gutka-filled saliva (a preparation based on split betel nut, tobacco and other ingredients).

Then came the coronavirus, which added the danger of airborne transmission to the Indian men’s love of spitting wherever they please. Officials sprang into action penalizing to whom I spatthey were with higher fines and even prison sentencesall under the Disaster Management Law.

Even Prime Minister Narendra Modi advised his compatriots not to spit in public places, something “we always knew was wrong”.

He is also right. Spitting is something that happens on the streets of India: men rest on the side of the road, indifferently move their heads a few centimeters and release their saliva; men driving cars, bicycles and rickshaws don’t hesitate to stick their heads out at traffic lights and spit. The act often comes with a caveat: a unique guttural sound they make when preparing the offending sputum.

AND es a overwhelmingly masculine habit. Indian men are comfortable with their bodies, says columnist Santosh Desai, “and with everything that comes out of the body.”

“There’s an unconscious ease with relieving yourself in public,” he says. “If I feel uncomfortable, I will immediately act accordingly, the idea of ​​holding back doesn’t really exist.”

Spitting is also a form of “adorno” what accompanies toxic masculinitysays Uddalak Mukherjee, associate editor of the Indian newspaper The Telegraph.

But why do they spit in public?

Raja Narasimhan says that he has discovered that the reasons range from anger to “passing the time” (they have nothing better to do), or simply because they can. “They feel they have the right to spit,” he says.

According to historian Mukul Kesavan, it also stems from “an Indian obsession with pollution and how to get rid of it.”

Some historians believe this obsession dates back to Hindu and upper caste notions of maintaining bodily purity by discharging anything unclean outside the home.

“attitudes towards the act of spitting transcend hygiene issues. A taxi driver once told me, ‘I had a bad day and I wanted to get rid of my experience,'” Mukherjee says.

The war against saliva

Turns out there was a time when people everywhere spit everywhere. In India, spitting was celebrated in royal courts and large spittoons were a centerpiece in many homes.

In the Europe of the Middle Ages, it was possible to spit during a meal, as long as it was done under the table. Erasmus wrote that “suck saliva” was “impolite”.

In 1903, the British Medical Journal called the United States one of the “expectorate storm centers of the world.” A Massachusetts health inspector, asking in 1908 why the tailors spit on the floor in every factory he visited, reported receiving the answer: “Of course they spit on the floor; where do you expect them to spit, in their pockets?” ?”.

Not that things were much better in Britain, where spitting on trams was quite common and people were fined, while the medical community demanded a law against the practice.

It was the spread of tuberculosis that finally dealt a blow to It is habit in the West. The growing awareness of germ theory in the late 19th and early 20th centuries played a crucial role, says journalist Vidya Krishnan, author of the forthcoming book Phantom Plague: How Tuberculosis Shaped History (Phantom plague: how tuberculosis marked history).

“Awareness of how germs are spread gave rise to new social habits and customs. People learned to protect themselves from sneezes and coughs, refusing handshakes and kissing a baby was frowned upon. Domestic awareness of hygiene it also radiated outward,” he says.

Krishnan says that the increased awareness led to a “behavior change” in men, since they were and still are the ones who “indulge in public spitting on a scale that causes the spread of infectious diseases such as tuberculosis”.

But India has a number of hurdles to overcome, says Krishnan. Their states have never gone to great lengths to kick the habit. AND spitting is still socially acceptableWhether it’s while chewing tobacco, sportsmen spitting on camera, or in Bollywood movie scenes where men spit while fighting each other.

Raja Narasimhan laments the lack of spittoons in modern life. “Even if I have to spit, where should I spit? When I was a kid in Calcutta, I remember spittoons tied to lampposts full of sand. That disappeared and people spit everywhere,” he says.

And there are bigger challenges. “No large-scale behavior change or public health intervention can rule out issues like caste, class and gender,” says Krishnan. “In India, access to toilets, running water and good plumbing are matters of privilege“.

Health experts have warned that simply punishing people, without trying to understand why they spit, will not win the war against the habit. And two years into the covid-19 pandemic, the zeal to cure this particular addiction is waning.

But Raja and Priti Narasimhan are not intimidated in their street battle. They say that most people are unaware that it could contribute to the spread of covid-19 and that is something that at least they can change a littleif not completely fix the problem.

“It’s okay if we’re wasting time, we’ll try. If we can create an attitude change in even 2% of people, then we’ve made a difference,” says Raja Narasimhan.